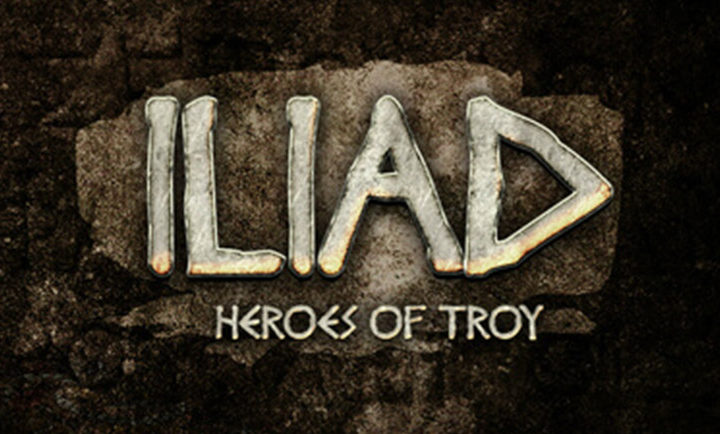 Iliad: Heroes of Troy is a simple, yet deep card game based on the epic narrative by Homer.

The game features major characters from the story. You can play as the Greeks, Trojans or Gods. Each turn, you choose a card from your hand to play and then activate one of its nine different abilities. Those abilities enable you to manipulate cards in your hand or your opponent’s hand, earn victory points or steal them from an opponent.

The round ends when one player has no cards left. The player with the most points wins the round and the first player to win two rounds wins the game.

Iliad: Heroes of Troy is a fast game which requires clever hand management, as well as careful timing, while you should use each trait wisely in order to gain victory. 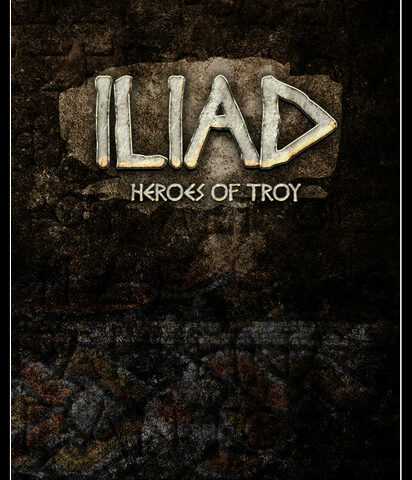 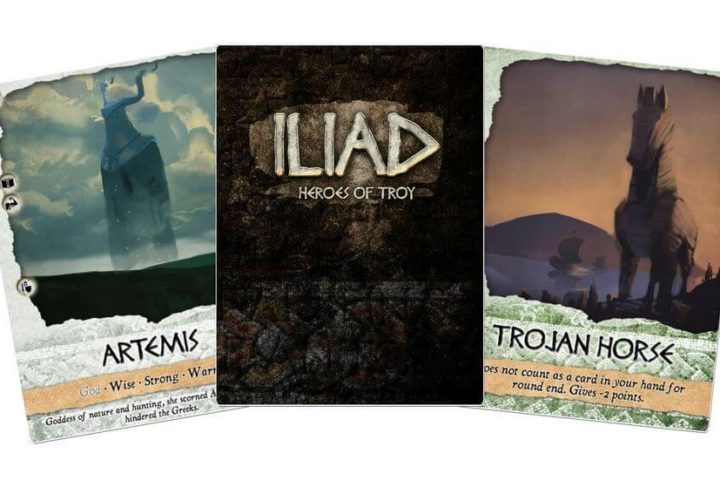 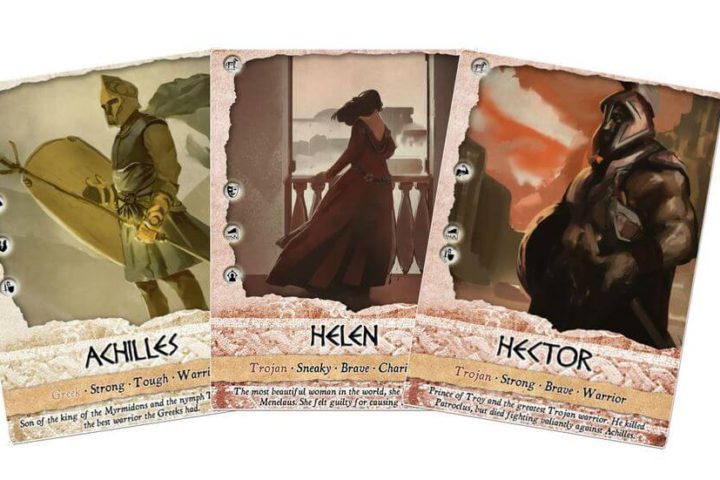 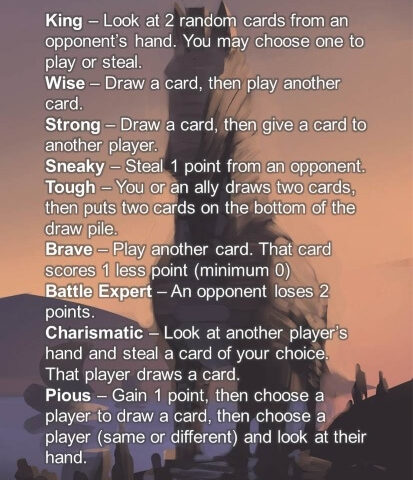