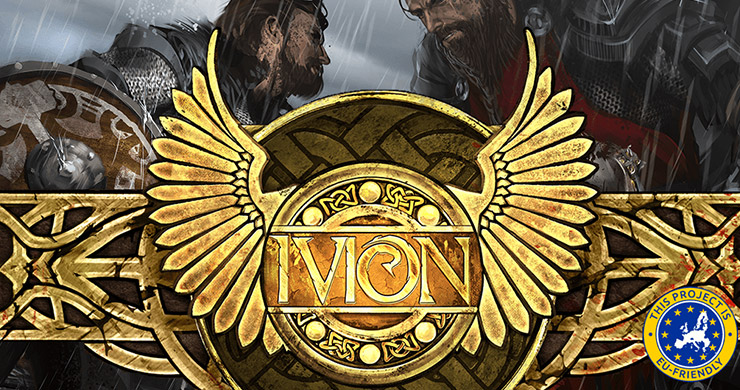 Ivion – It’s Going to Be a Tough Battle

In Ivion, you take on the role of a class like witch, druid, warrior and your goal is to destroy your opponent using the special powers and feats of your character.

Ivion seems like a very interesting game that caught my attention at the very first moment I laid eyes upon it. I am a big fan of deckbuilding games and Ivion seems to combine deckbuilding with fierce combat in one game.
The game contains almost 300 unique cards with beautiful art. Also, you get all the cards with only one purchase unlike CCGs. 892 cards in total! The box also contains 6 character meeple-figures along with 24 custom dice to track your power and actions. As you can see, the number of components is massive!
The goal of the game is to reduce your opponent’s life to zero. In order to do so, you have many options. There are cards you can use to alter the terrain in which you move (a 4X4 grid), giving trouble to your opponent. You can also play powerful spells and abilities that deal damage or produce an effect (negative or positive). Moreover, your character has unique abilities and feats that help him decimate his opponent.
There is a total of 6 classes in the game. Except for the common ones (Witch, Druid and Warrior) there are also the Cryomancer, the Manifest and the Giant! To create a character, you need 2 of those classes. Specializations and Feats also contribute to the building options that you unlock when you customize your deck.
The 60$ price for the game is cheap enough for the number of components and although the shipping is 20$, I believe that the overall price is reasonable. So, if you like deckbuilding, hero powers, 2 player games or 2 vs 2 games, check out Ivion the card fighting game here! 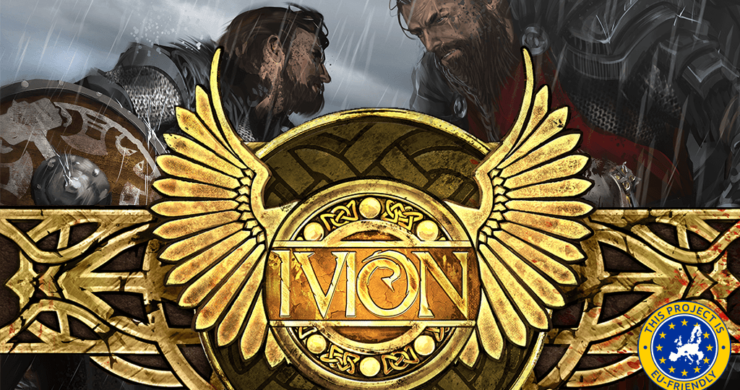 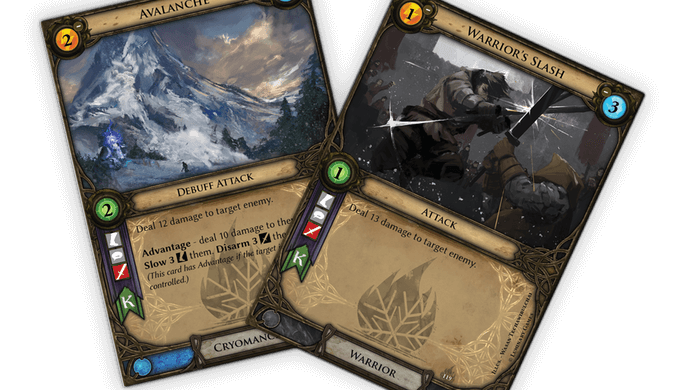 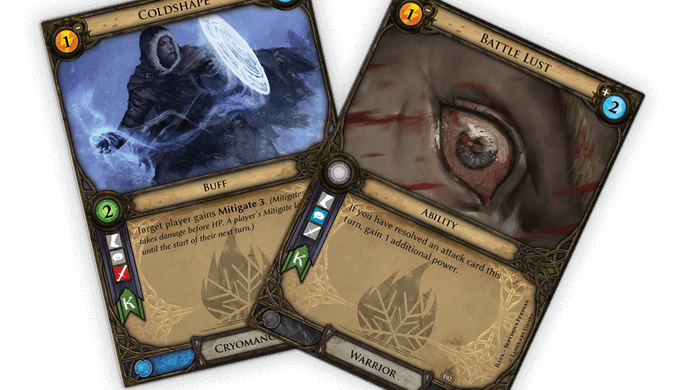 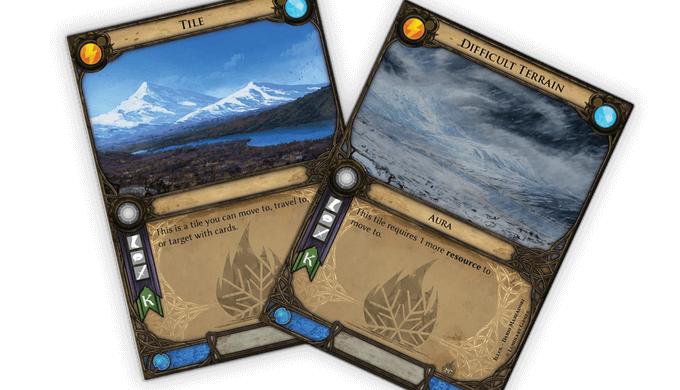