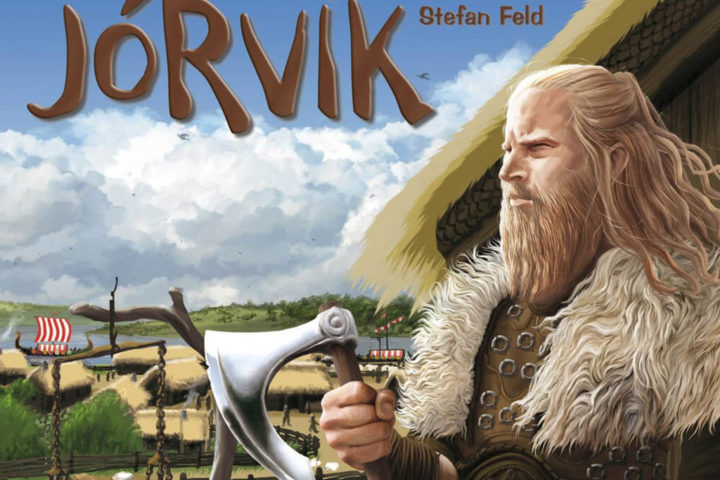 The Viking Jarls in JÓRVÍK

“Jorvik” is what the Vikings called one of the biggest cities of England, which is today known as York.

Jorvik was a great commercial and developed center during the Viking era. So, in the game, you are Viking jarls and your goal is to help your family gain prestige and authority. You must collect prestige points and in order to achieve that, you sell goods, hold big feasts, lead looting and hire soldiers to defend the city in battles. The player with the most points is the winner.

Jorvik is an auction and worker placement game for 2 to 5 players and has been designed by Stefan Feld, also known for The Castles of Burgundy, Bora Bora and many more. Jorvik will be available in fall 2016. 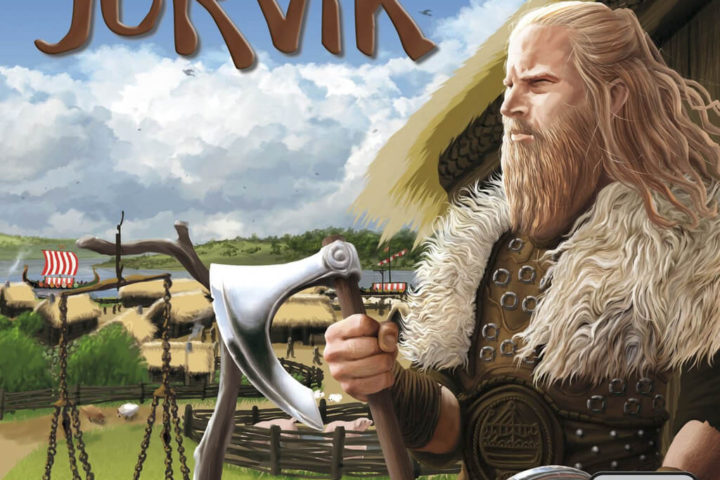