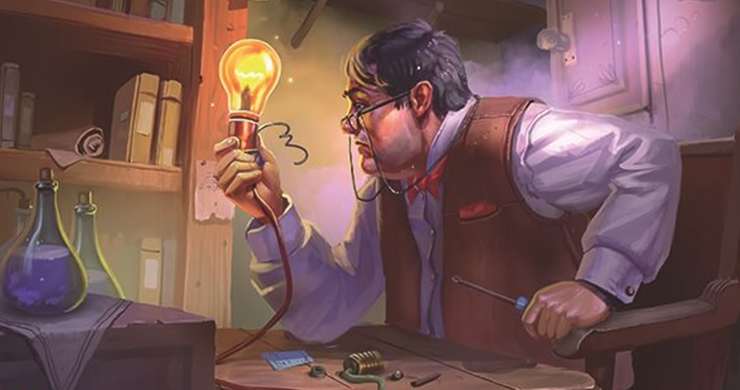 Asmodee is here once again with Legendary Inventors, where great inventors are going to compete against each other, in order to make inventions that will change people’s lives!

In Legendary Inventors, each player controls a team of four inventors, who combine their efforts trying to create new inventions and improve the world. The game is played over three Ages, each one representing a different period of technological advancement. Players choose their team of inventors, where each one of the inventors has their own unique starting skills. During the game, their knowledge will improve and they will become even more efficient at working on inventions.

Rival teams of inventors may collaborate on an invention. Such a collaboration will prove to be really fruitful, yet only one inventor will hold the patent!

The inventing team that has patented the most inventions or has the smartest inventors wins the game. 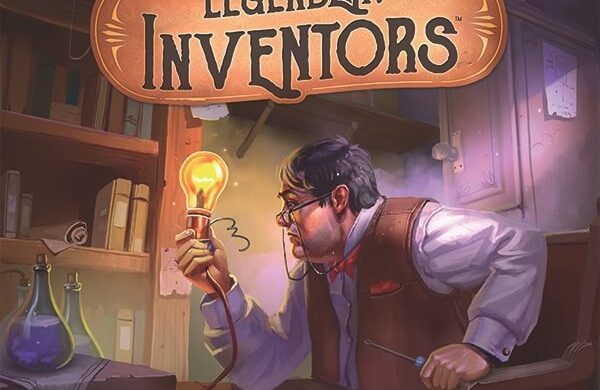 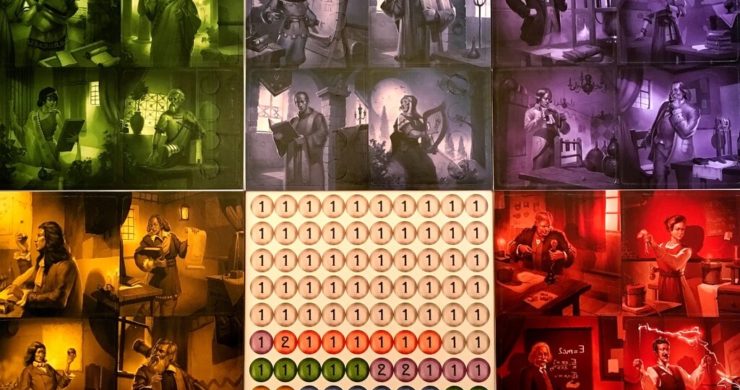 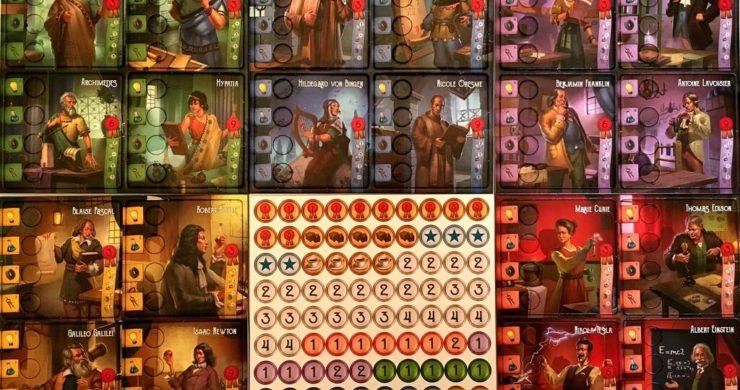 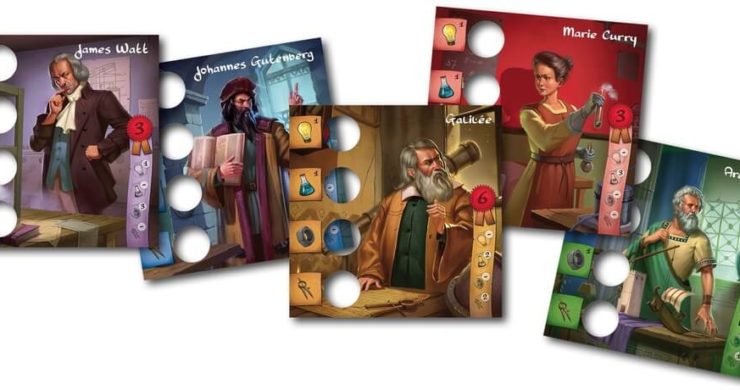 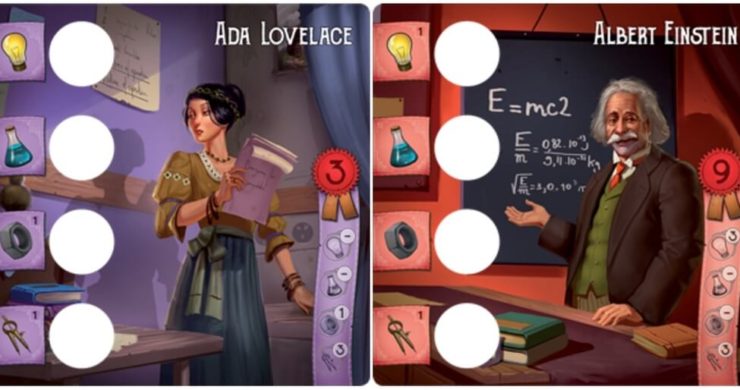