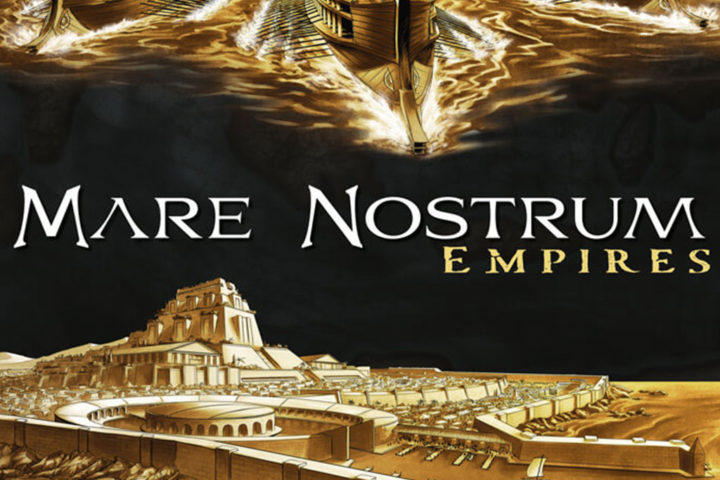 Mare Nostrum: Empires is a game in which you choose one ancient empire and lead it, aiming at growing its glory and helping it dominate over Mare Nostrum.

For this reason, you will need to expand your empire’s influence, in order to achieve your goal. However, you should keep in mind that your friends might not really wish to help you and that they may be motivated by greed and envy.

Players start the game with an empire, which has a unique bonus and they try to expand it by building cities, markets, caravans etc. Another way for them to expand will be through influence or their military, with which they will also acquire new Heroes and Wonders. You can also expand your Trade, concentrate on Culture or exert Political influence.

As the game proceeds, the empires will grow and they will move up three tracks: Trade, Culture and Military. The leader in each track will gain extra powers and benefits.

Choose an empire, go along with Caesar of Rome, Pericles of Athens or Cleopatra of Egypt and make it the greatest empire of Mare Nostrum.

Mare Nostrum: Empires is a new version of Mare Nostrum, with updated rules, components and board, as well as new ways to win. 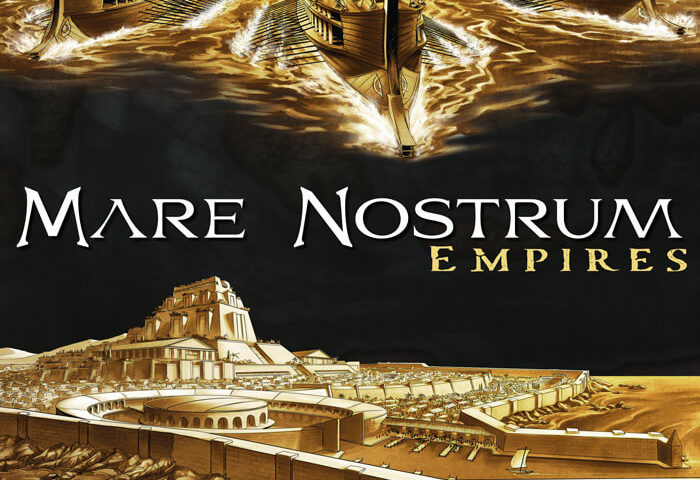 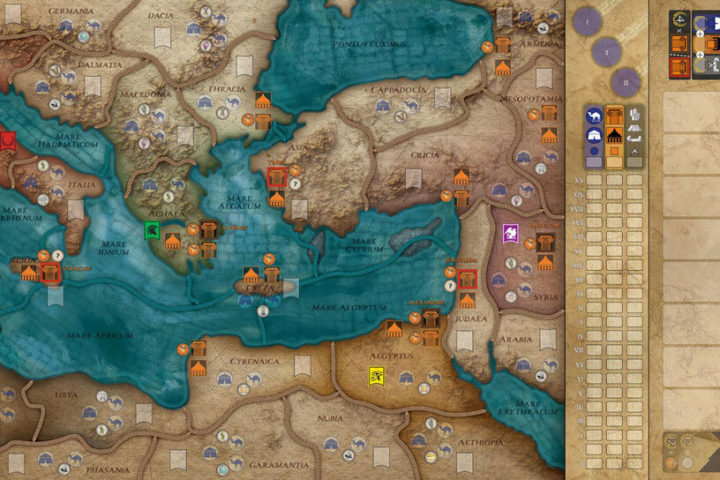 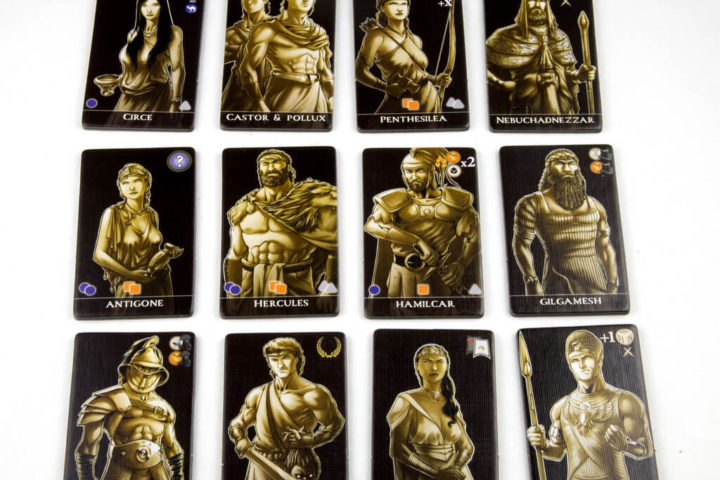 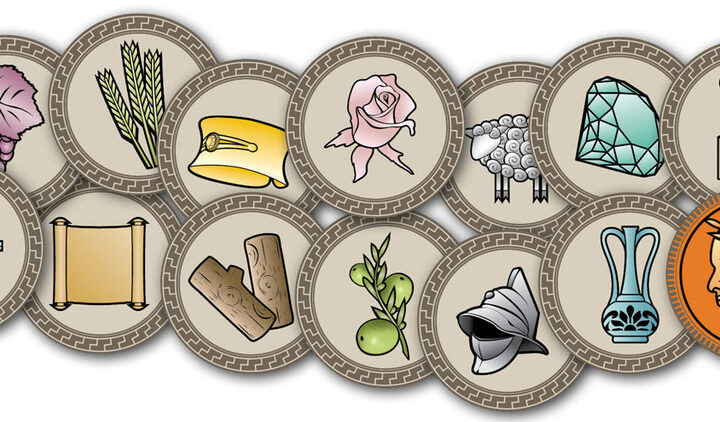