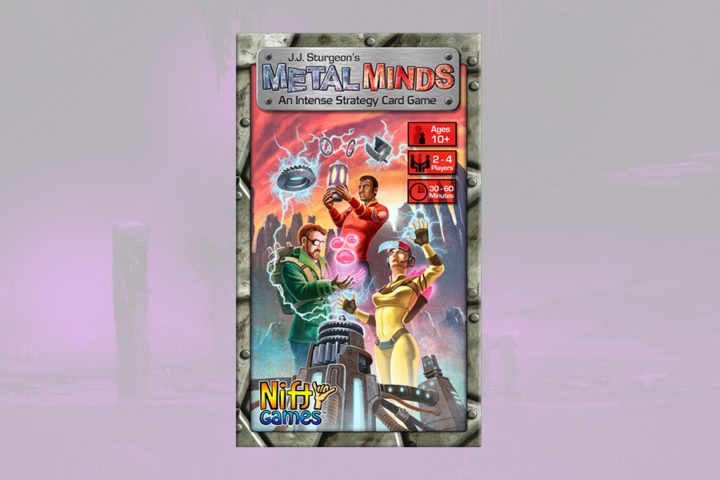 Metal Minds – Which Agent Is the Best?

You are psychic agents and you work for the government of the colonial planet Kal-Purnika. You have been tasked with harvesting energy spheres called rift orbs in the Outer Stretch mountains and during your mission there you discover some abandoned power plants. So, now your new goal is to restore the ruins to life before the others do. A fierce competition begins among all the agents and only one of you will become the greatest Metal Mind!

Metal Minds is a strategy card game, in which you are going to construct intricate machines, perform telepathic feats and thwart the efforts of your rivals in a race to create rift orbs. Players draw cards from one deck called the inventory, which is made of device and maneuver cards. You can build devices which are kept face-up in front of you, whereas maneuver cards have an immediate and one-time effect. There are, also, three types of resources that are used to play cards and use powers. To win the game, you must have at least eight rift orbs and have more than any of your rivals.

Metal Minds is a science fiction and easy-to-learn game in which an effective strategy needs to be developed. It has been launched on Kickstarter and it is expected to be available by the end of 2016. 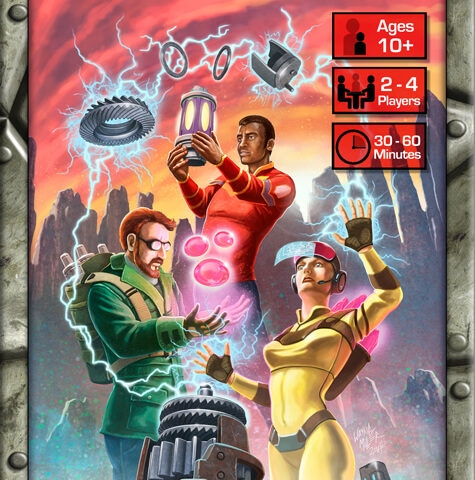 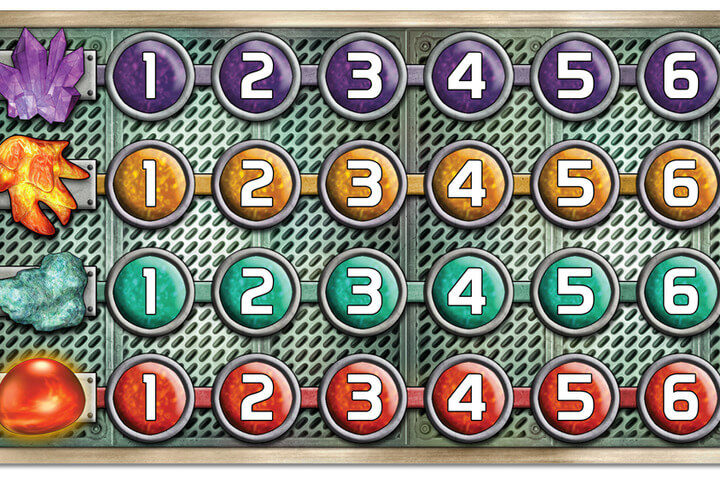 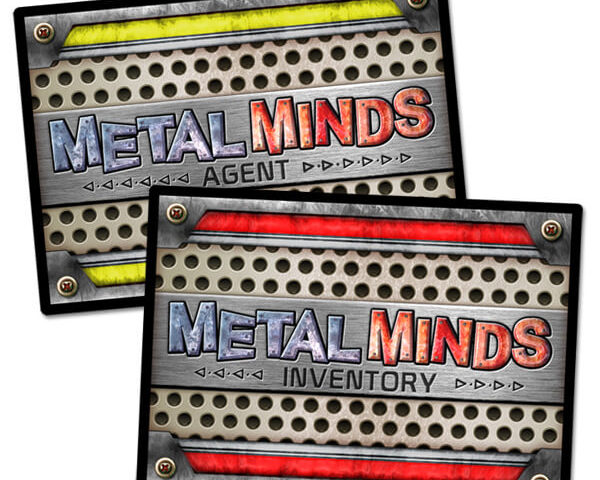