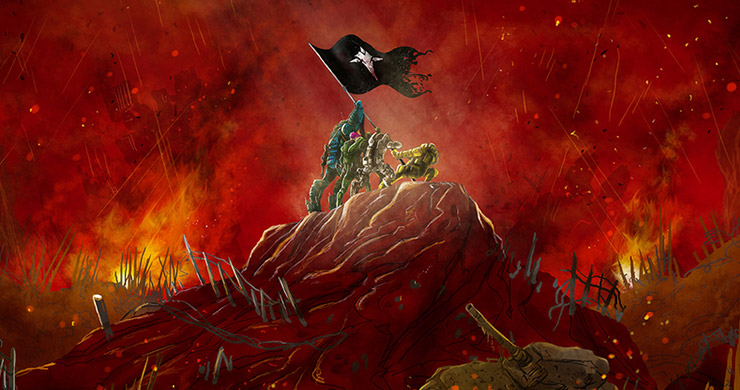 “Galactic Warlords: Battle for Dominion” is the second game by Archona Games and this is the 2nd time coming to Kickstarter, with updated content and a success story of funding! They sure learned a lot and this campaign is very well structured, highlighting all the cool features of the game, from its interesting mechanics to its gorgeous art.

The Preiakka Federation region has fallen into chaos, resulting in a weakened state for all its member worlds. For those that were seeking power, it was the perfect opportunity to strike. Sponsored Warlords ready to battle for dominance over the fragments of a once powerful Federation. You are one of these Warlords, representing a certain faction in this ruthless war. Will you establish your dominion?

Galactic Warlords is a light to medium weight card-driven game that combines some of your beloved mechanics in an unconventional way. I mention that because I had the opportunity to play some early versions of the game and its designer, Babis Giannios, is know for delivering these uniquely-structured experiences.
The basic concept of the game is very straightforward, drafting cards and then going around taking turns and playing one of these Mercenaries. Timing is a vital aspect of the game as variables and the state of the map keeps changing so you will try to make the most out of the possibilities each Mercenary will provide you. You will deploy Troops, command them and send them to planets for control or battle for dominance.
Your Mercenaries have various aspects on them and one of the most interesting ones are their skill chains, where you try to combine them as you play them in a queue to match their skills, enabling you to protect them and trigger cool skill effects!
The game has three possible end conditions which give players the opportunity to end the game on their turn, taking advantage of that. You can score points from multiple sources but the main one will be through unit majorities on planets and on Missions which you fulfill. The player with the most power is proclaimed the Galactic Warlord!

A fast-paced card-driven game with a ton of cool components and stunning art. If that seems like right up your alley, you can check out the interview with the designer of the game and make sure to check out its campaign as it will come to an end in the following days. 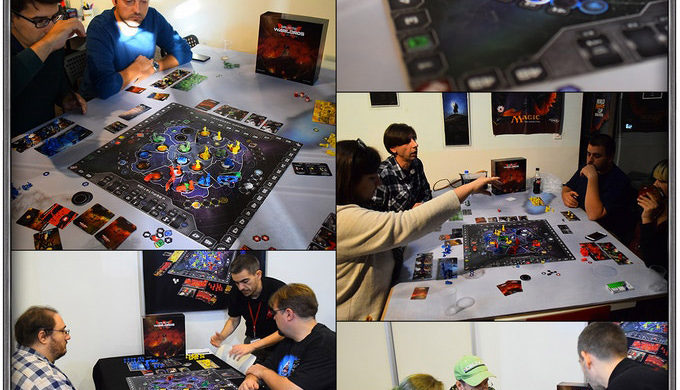 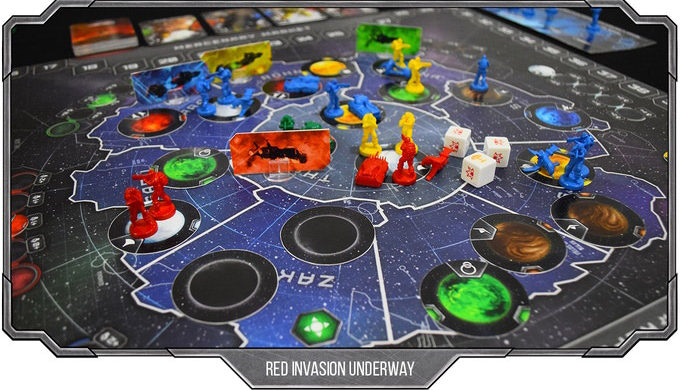 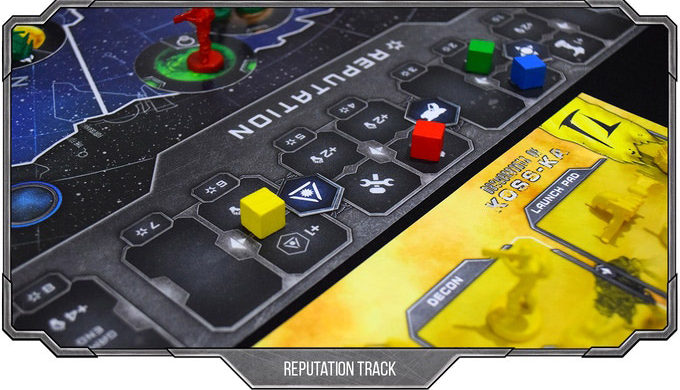 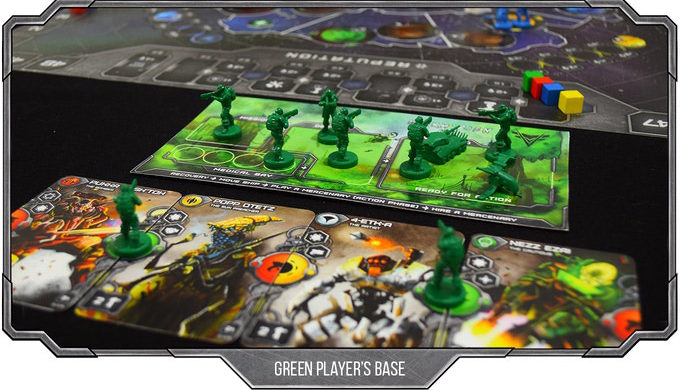 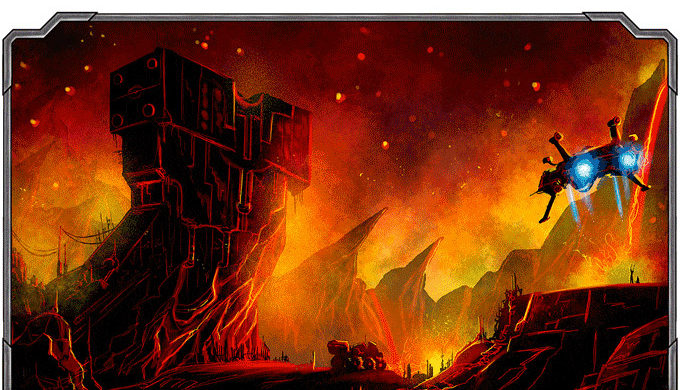