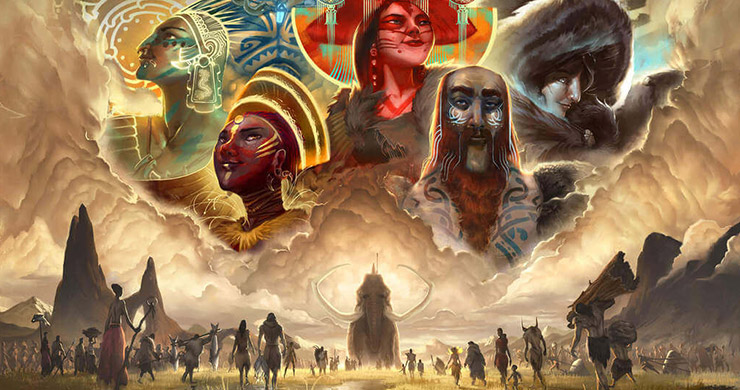 Rise of Tribes – Choose your Own Path to Victory

In Rise of Tribes, you play as prehistoric people aiming at growing your tribe and leading it to victory.

The winter has come to its end and as the snow is melting, a new land seems to have drawn your attention. While exploring the new forests, mountains and lakes that have emerged, you can choose how your tribe will grow, gather, lead and move through this land. However, your tribe is not the only one on this land and whatever your decisions are, they are going to influence the other tribes’ actions.

You can build new developments and fulfill achievements, so that your tribe builds up. You may construct villages to establish your presence and you may grow through new discoveries. You may share the land with the other tribes or you may push them away. There are many paths for you to follow; just follow your own path and achieve victory.

The game features a modular board where the hexes represent the different types of terrain. The actions you perform during your turn depend on the dice that you roll each time, while you may win either by collecting resources to build villages or by achieving numerous goals for your tribe.

Rise of Tribes has been running on Kickstarter and has already been funded. The campaign is set to go until July 7th. 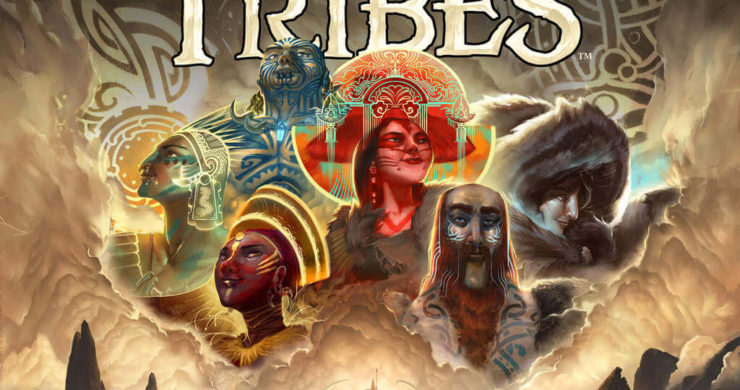 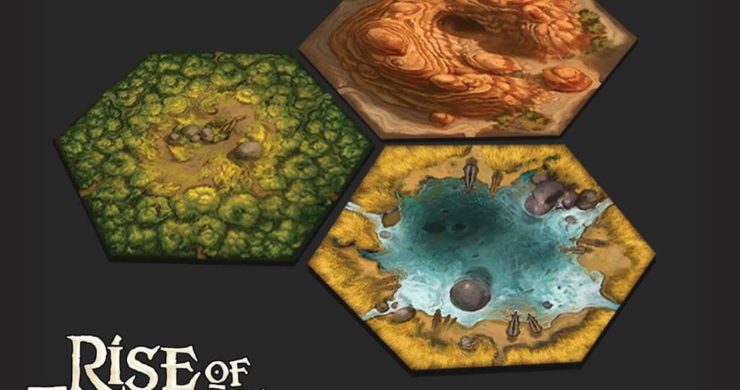 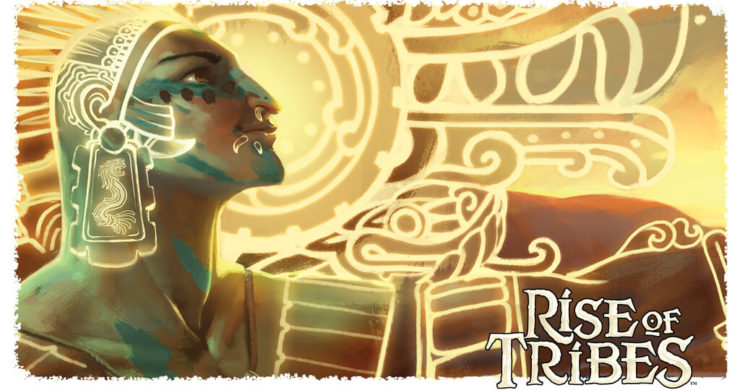 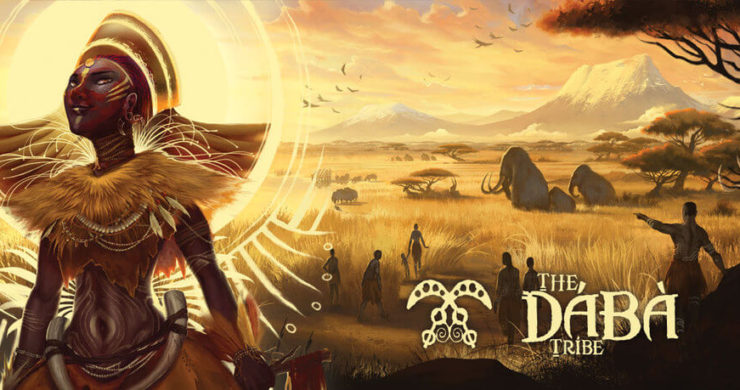 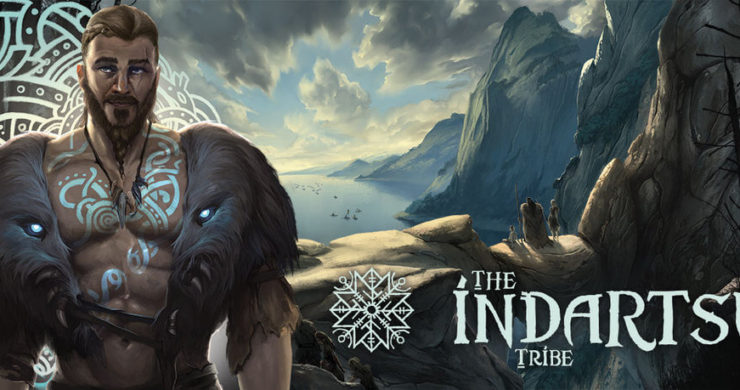 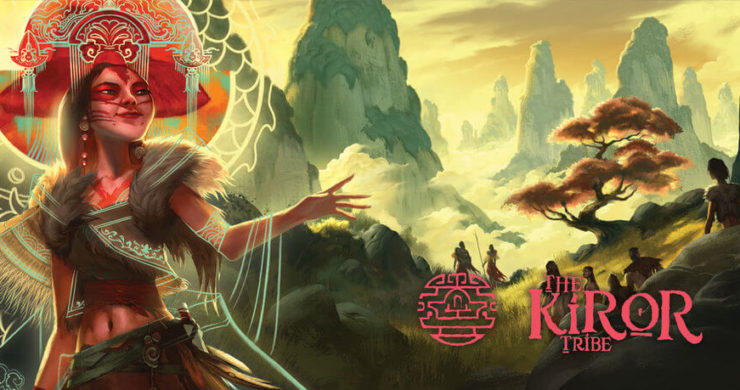 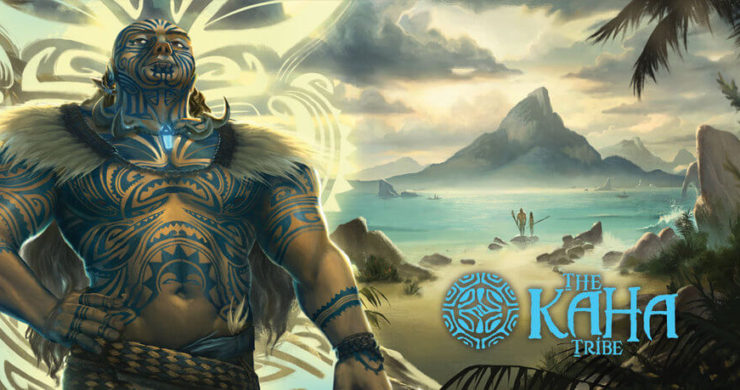 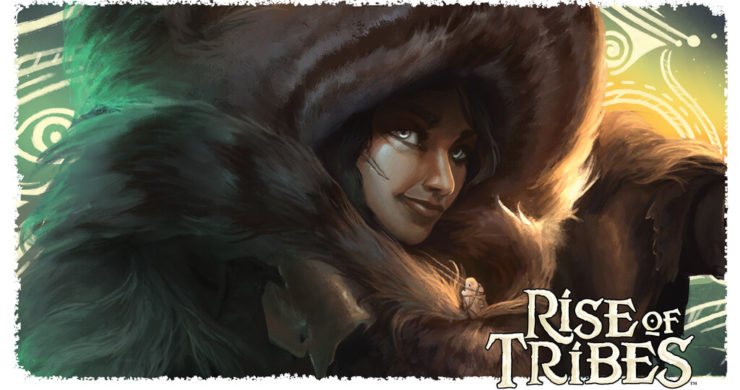