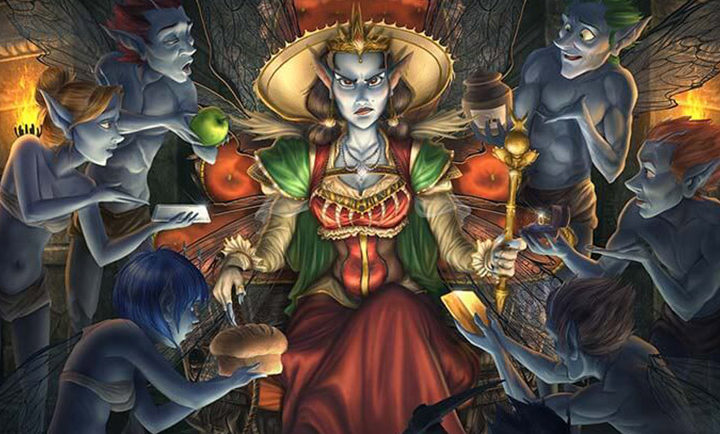 Satisfy Every Wish of the Pixie Queen or Else…

Pixie Queen is a worker placement game, in which a tyrant pixie queen rules the place and you should carry out her wishes or you will face her wrath!

Little cunning pixies ransack the region, stealing and bullying, and making life hard for the human inhabitants. But these little creatures have no choice, since they are obliged to obey their Queen, who yearns for food and riches.

During the game, players only get penalty points, so the player with the fewer points is the winner. You can, also get reward points, but only at the end of the game. In order to get them, you should charm the Queen by giving her a golden ring, making additional offerings during the game or by promoting your pixies to her faithful servants.

During each turn, you can steal food, perform actions in order to gain more profits and goods, offer gold, silver or food to the Queen, as long as it is the kind of food she wished for during this round, receive different kinds of rewards and get penalty points if you have failed to meet the Queen’s wishes.

Pixie Queen is a strategy game with a dark humorous twist, in which different kinds of tactics will be needed, in order to succeed in indulging this hellish Queen’s desires!

The game has been on Kickstarter and will be running for many days to go. 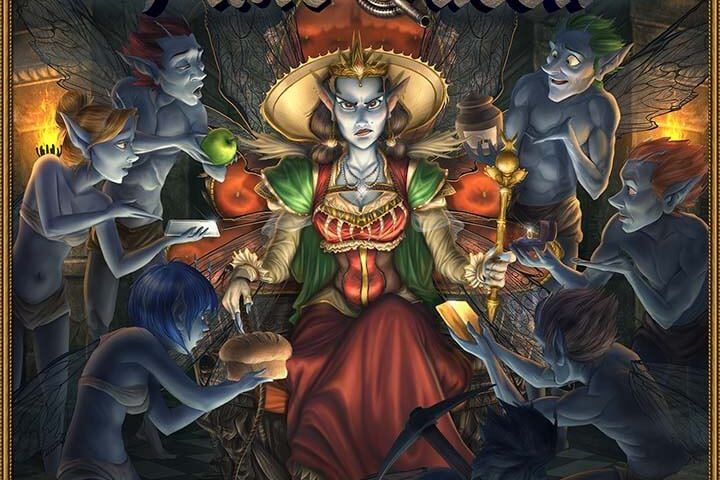 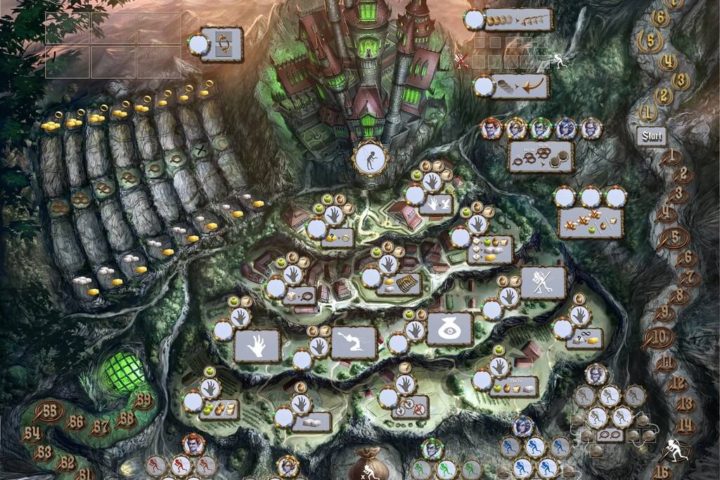 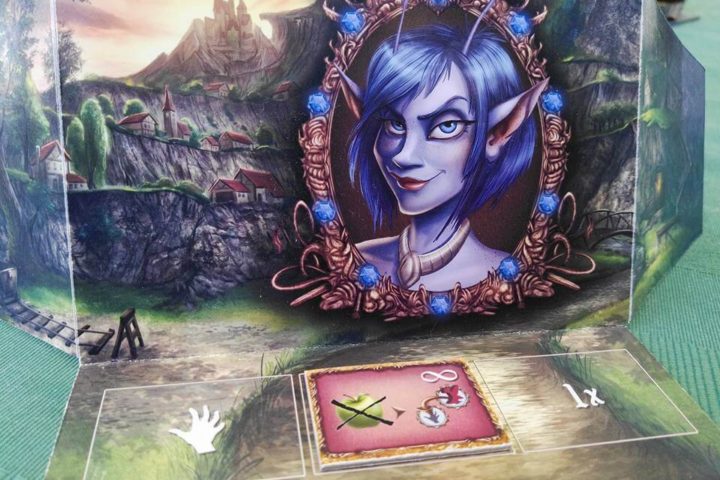 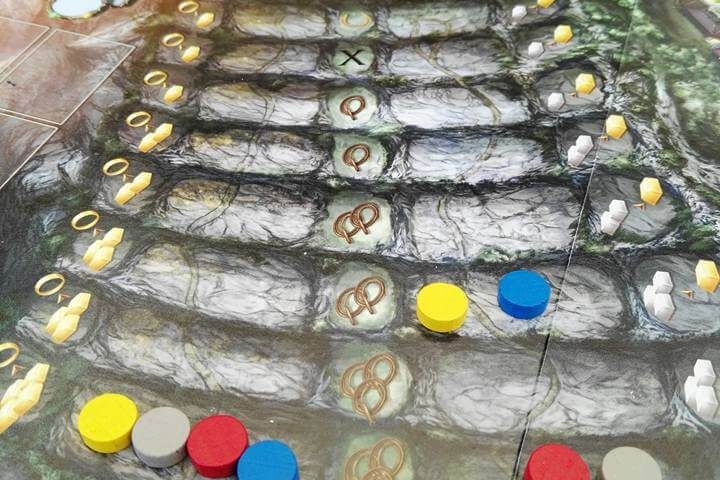