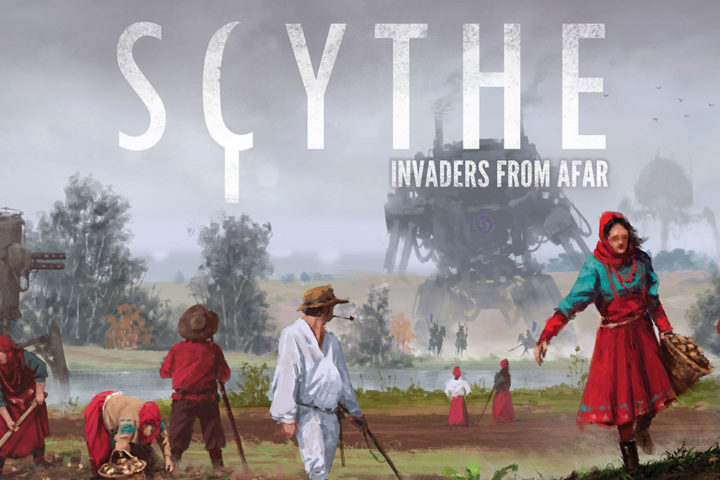 While factions fight against each other in Eastern Europe in order to gain control of the area surrounding the Factory, two new factions, Albion and Togawa, send their own emissaries to search the area and establish their own dominance.

Scythe: Invaders from Afar is an expansion for the strategy game Scythe and it adds two new factions, ten miniatures, new tokens, two faction mats and ten Automa cards to the base-game.

Even though the game is intended for 5 players, two new player mats have been added, so that it can be played by 7 players. Moreover, it includes some alternative abilities for some of the factions of the base-game. 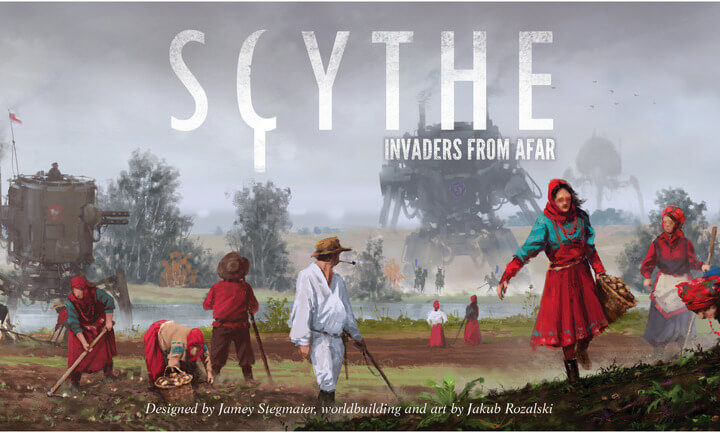