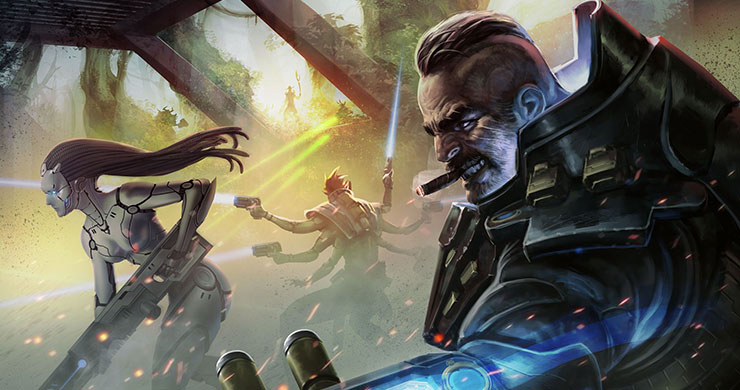 Sine Tempore is the next project coming from “Ludus Magnus Studio” which bears a lot of similarities with its predecessor, Nova Aetas, in game mechanics but with a “more fast and furious” approach.

Taking you back to a faraway past, thousands of years before Nova Aetas, exploring new worlds in search of a new home to colonize. You are brave heroes that during your tough journey come across a primordial planet, “Primevus V”, one that you can colonize. Its harsh environment and local species will give you a challenge to remember, facing “Primaevi”, creatures born to fight and hunt, the deadly armored “Faun” warriors along with little guys with a Gatling Gun called “Spriggans”, the powerful spell crafting Witch or the huge “Bull-y” with his two-handed axes… one on each hand.

This is a strategic tactical co-op for 1-4 heroes, fighting local enemies through a campaign designed to be replayed with different paths each time, leading to up to three different endings.
The base game comes with 4 Hero miniatures but more may be unlocked through the KS campaign. Each hero has their own unique abilities and a pack of cards with equips and upgrades which you will use to turn the tables on your enemies. During your search mission, you will find vital resources that will help you survive and also use many of your cards to unleash special attacks and vanish anything that threatens your goal. Lastly, an “end game” system will help you to develop your character through a modern tree skill system and a crafting mechanism inspired by “Nova Aetas”. This way, your hero has a different skill path each time, depending on the Specialization you choose, and before each mission-battle you can have up to five of them, so, decide wisely.
Enemies in the game have their own behaviors, following their own path, one that you don`t want to cross. A competitive AI will give you a hard time and every choice will have an impact on the gameplay, making an epic journey that will challenge you every time. Also, the game comes with beautiful detailed modular tiles for premade scenario set-ups or customizable ones.

Sine Tempore will be live on Kickstarter later today, offering highly detailed miniatures along with the components mentioned above and some unique models for KS backers! 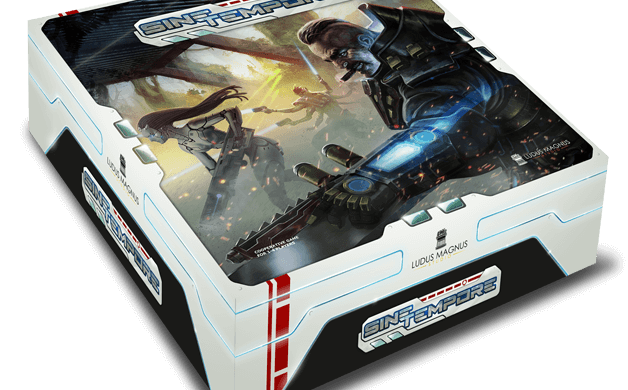 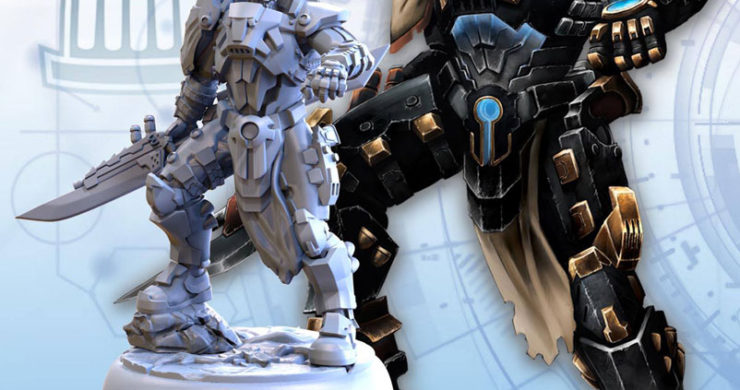 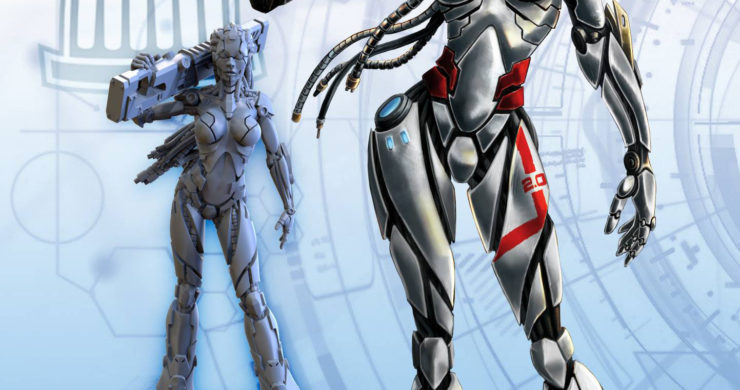 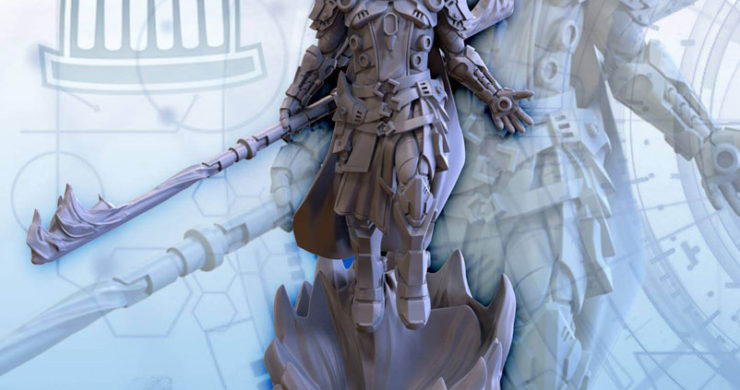 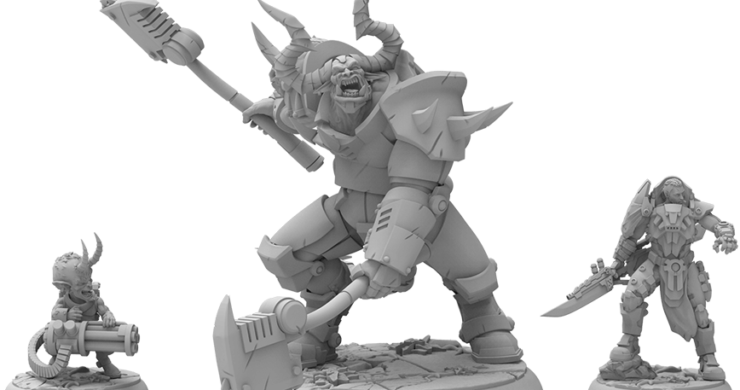 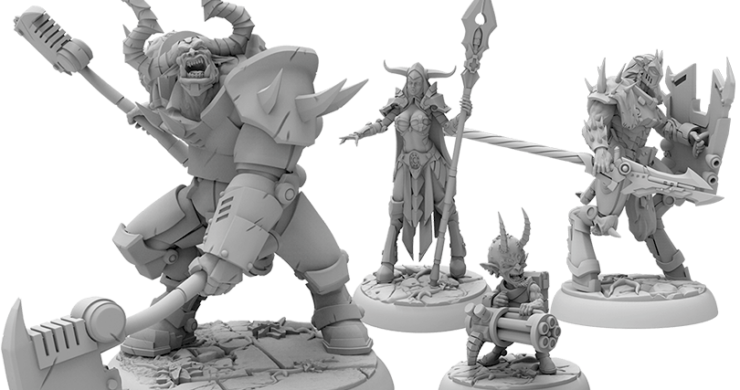 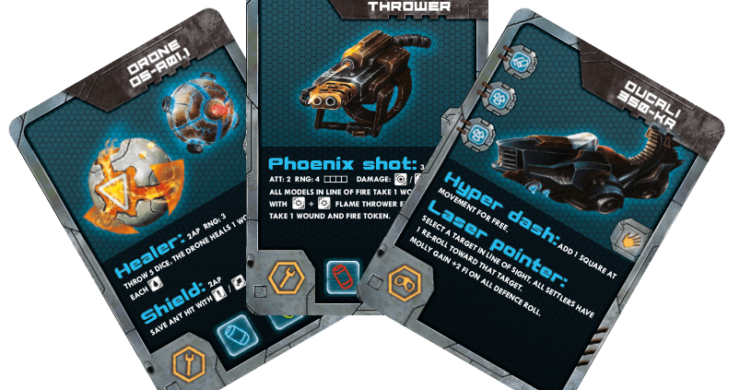 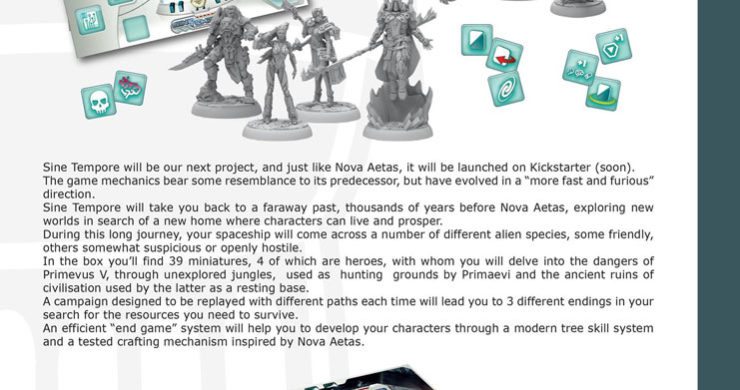 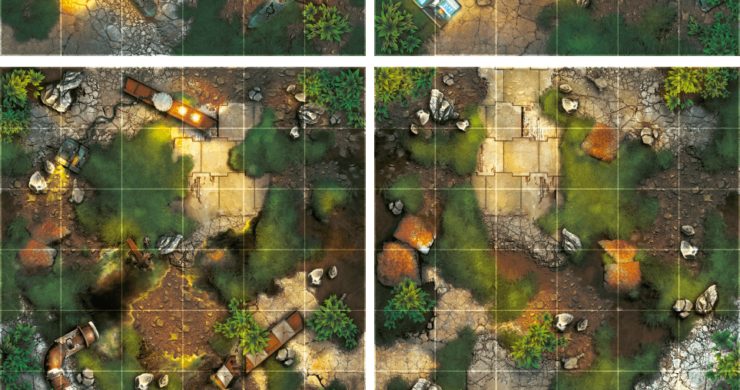