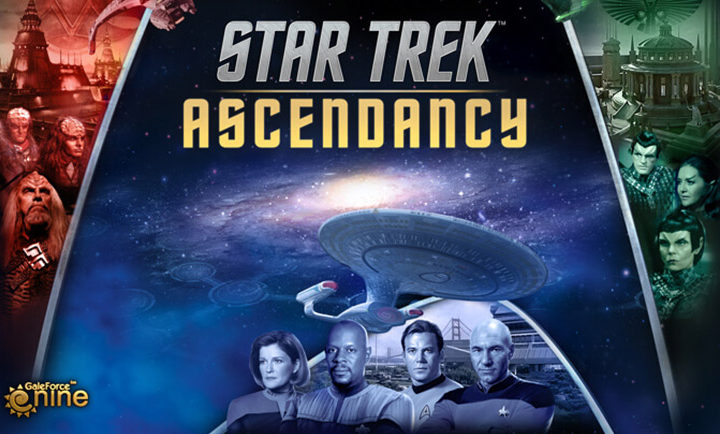 Star Trek: Ascendancy – The Fate of the Galaxy Into Your Hands!

Star Trek: Ascendancy is coming out by Gale Force Nine. It is a strategy board game of exploration, expansion and conflict between the United Federation of Planets, the Klingon Empire and the Romulan Star Empire.

In Star Trek: Ascendancy, you control the great civilizations of the Galaxy, striking out from your home worlds to expand your influence and grow your civilization. Command starships, establish space lanes, construct starbases and bring other systems under your banner. With more than 200 plastic miniatures and 30 star systems representing some of the Star Trek Galaxy’s most notable planets and locations, Star Trek: Ascendancy puts the fate of the Galaxy into your hands.

When a civilization establishes a new space lane, a new system is drawn at random from the stack of system discs, ensuring that no two games of Star Trek: Ascendancy will ever be the same. Every turn is a new adventure, as your ships explore new space systems, encounter new life forms and new civilizations, make wondrous discoveries and face challenging obstacles, all drawn from the vast 50-year history of Star Trek!

The competition for supremacy widens later this year with the introduction of two expansion sets, Cardassian Union and Ferengi Alliance. 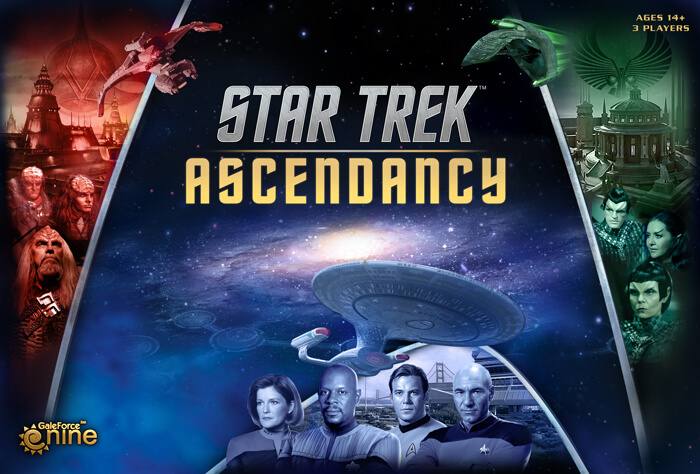 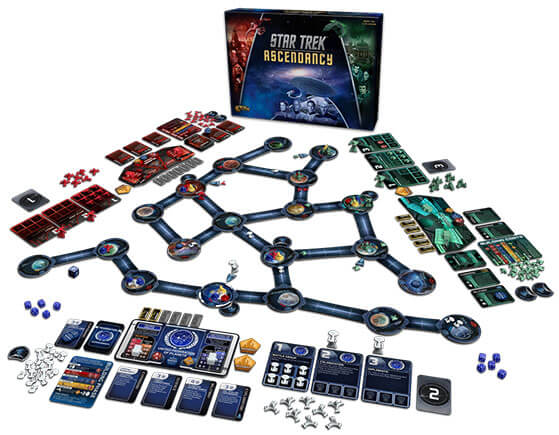 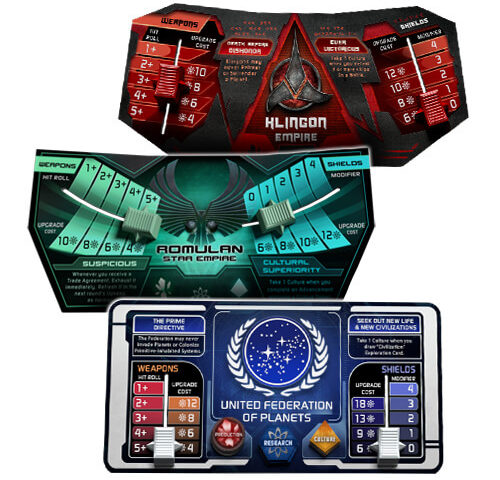 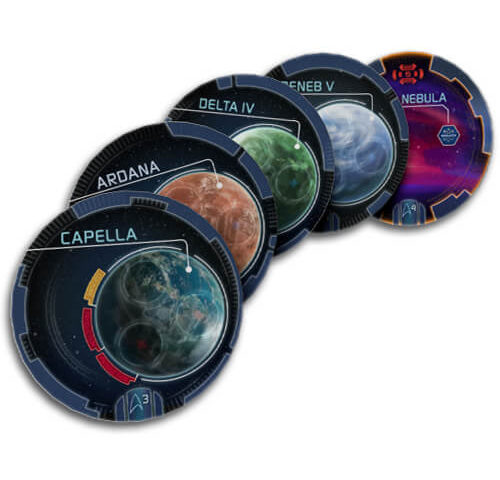 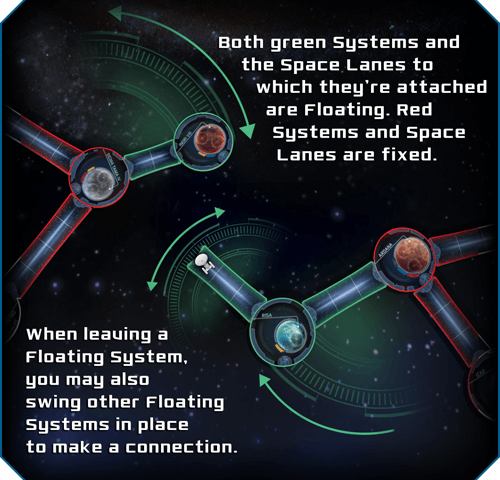 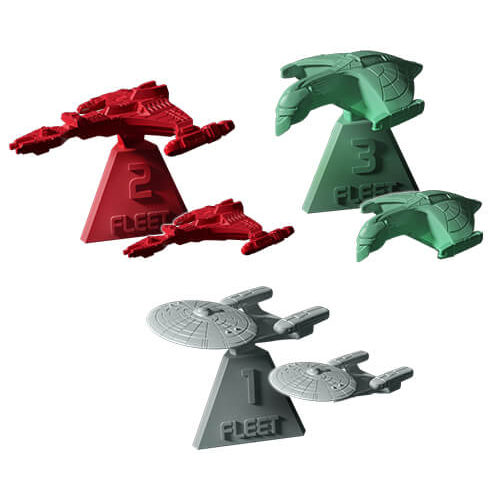 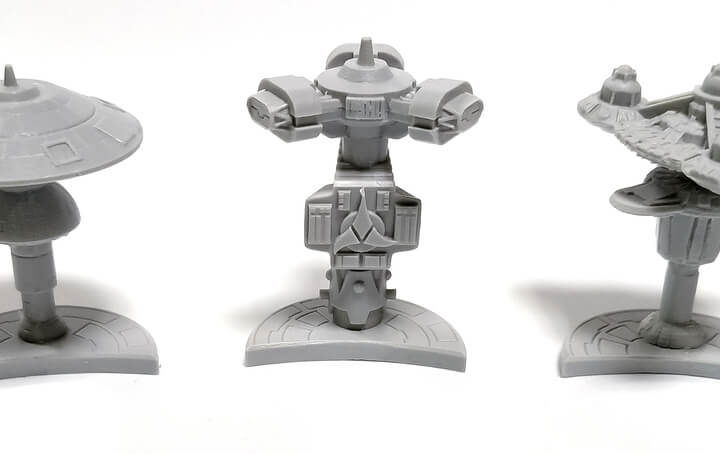