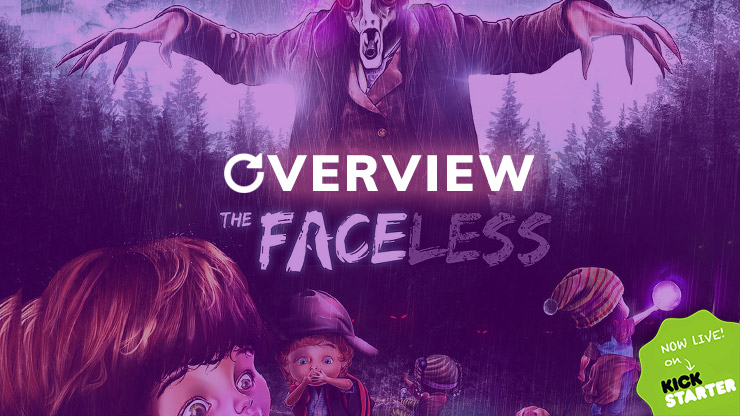 Alter Ego Games Studio is a new publishing company that makes its debut on April 13th on Kickstarter with the cooperative horror game, The Faceless. Their mission is to deliver unforgettable experiences through unique mechanics, but aren’t they all?  In this case, their game speaks for itself and justifies their bold statement as you will see.

The Faceless is a fully cooperative game based on an intriguing mechanic: Magnetic field. You read that right, the game is revolved around your team’s piece, a magnetized compass. There are four other magnetic pieces in total in the game, one main boss that moves on the board (Billygoat) and three Faceless (children that became Faceless after Billigoat ate their memories!) figures that move around the edges of the board.

Children magically disappearing since centuries, a disturbing unsolved mystery. Ethan, one of your best friends, is the latest victim of this strange event but you have uncovered the truth and you are ready to try everything within your power to set him free! Billygoat, an evil creature, is behind this, feeding off children’s memories after taking them to the Duskworld.

You are about to descend to this world full of horrors and rescue Ethan, by collecting all his memories’ fragments and bring him back to the real world!

The goal of the game is to collect Ethan’s 8 lost memories (memory tokens) before one of these three losing conditions occur:

The main idea of the game is that the needle of the compass will point to different directions throughout the game as you manipulate the various pieces, playing with the magnetic field.
Why is that so important? The direction of the needle points towards the way that your team must move.

Another important element that has to be explained, is the Threat display. The Event cards are displayed there, by color, and represent Billygoat’s power, as their number will empower his special abilities. All cards in the game are Event cards, so they are used both in the display and for you to play.

The game is played over a series of turns until the winning or a losing condition occurs. On your turn you can take one of the following actions:

After your action of choice is resolved an Event card is drawn and added to the Threat display, triggering the threat of the appropriate color. These effects are vicious and their strength depends on the number of cards of the same color currently on the display, so you have to be paying attention.

Memory tokens can be acquired by just stepping on or passing through their space. Each one has a unique one-time use ability which can be used during a player’s turn! In addition, you can spend such a token to avoid losing the game by moving onto an obstacle/trap, which is the only way to not do that.

Such a brilliant idea! I am intrigued by all the elements of this game, the cooperative experience, the highly thematic aesthetics and story, it’s puzzle aspect, the Threat mechanic and finally the whole concept of using magnets in such a creative way. I believe I can tell a lot about a game by just reading its rules by now, and The Faceless seems like a solid and fun experience to me.
If you like cooperative games, have young children and want a twist in your gaming, make sure to check out The Faceless on Kickstarter! 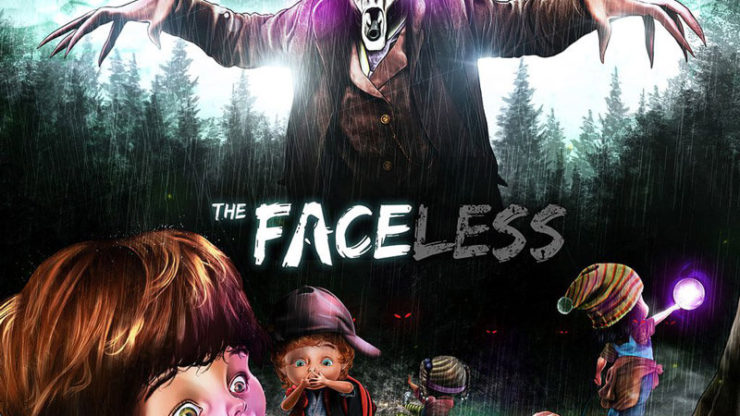 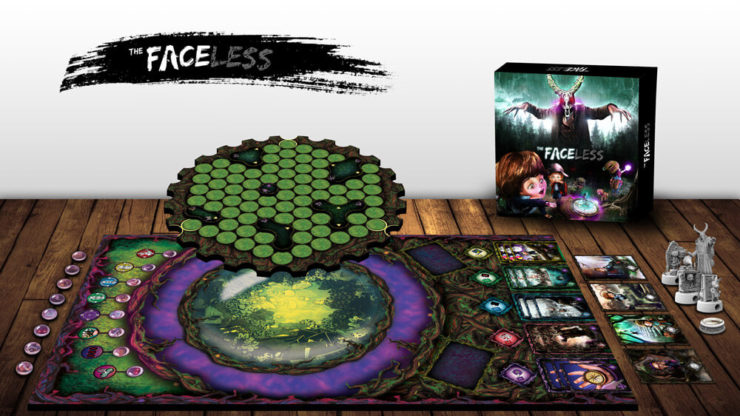 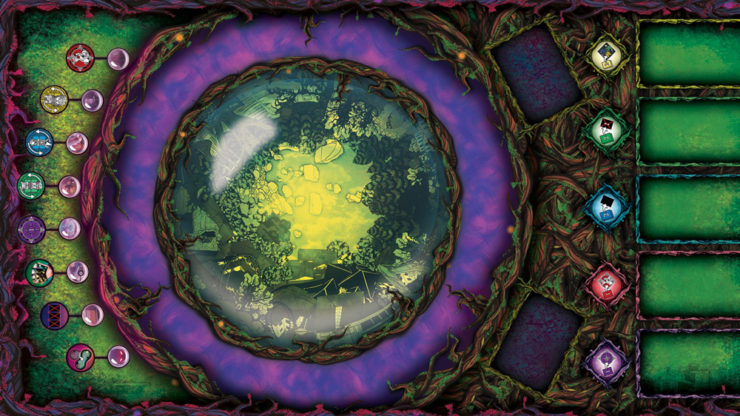 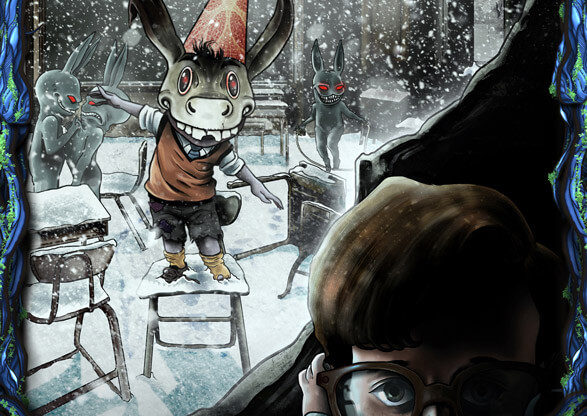 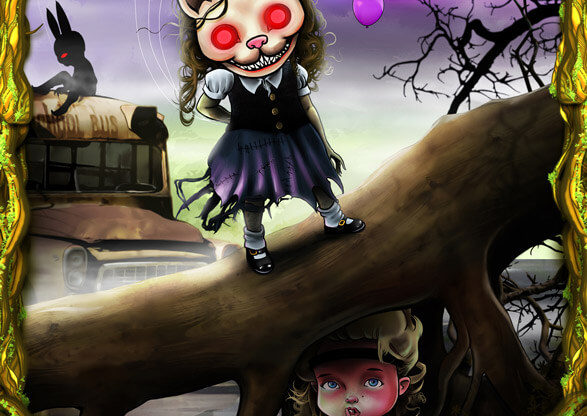 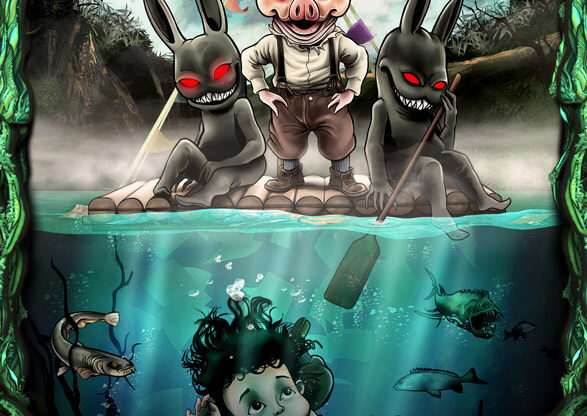 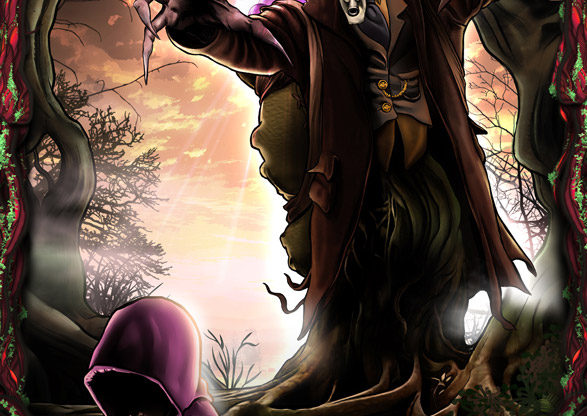 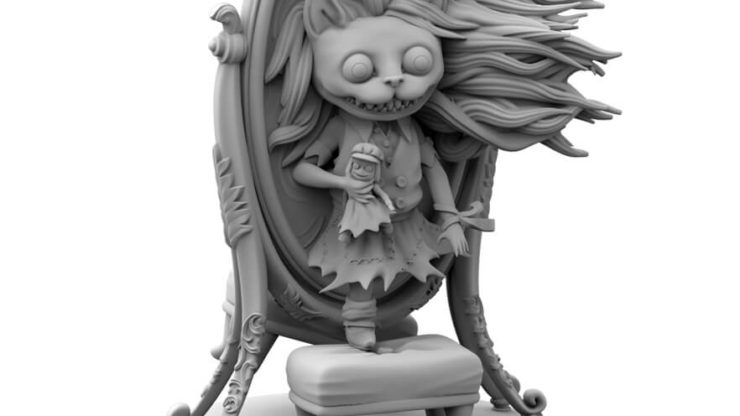 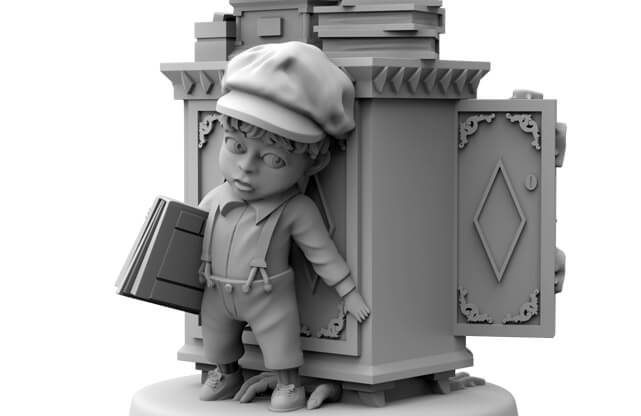 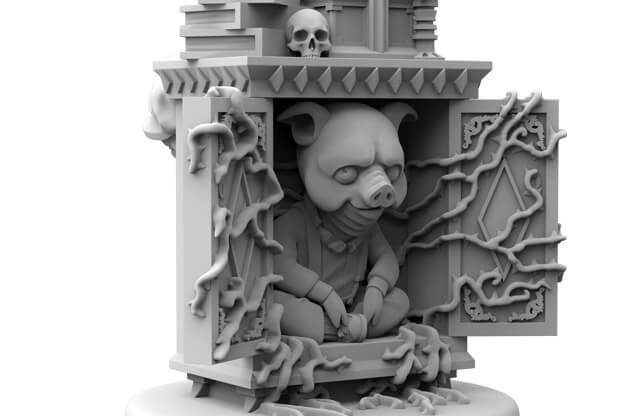 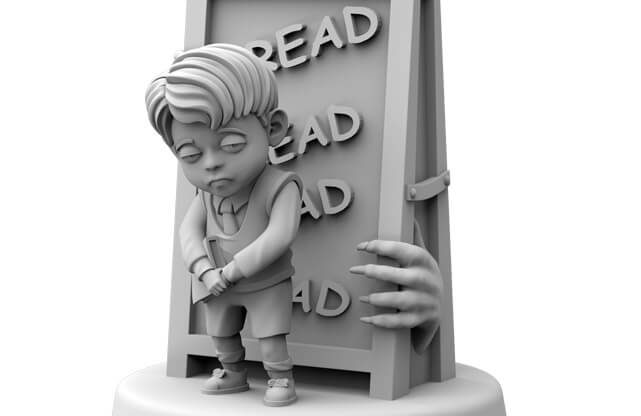 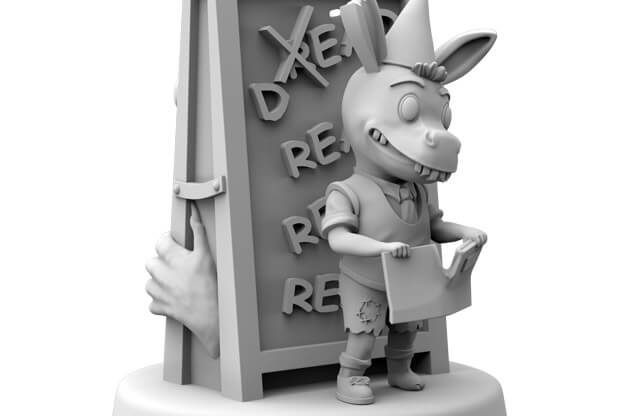 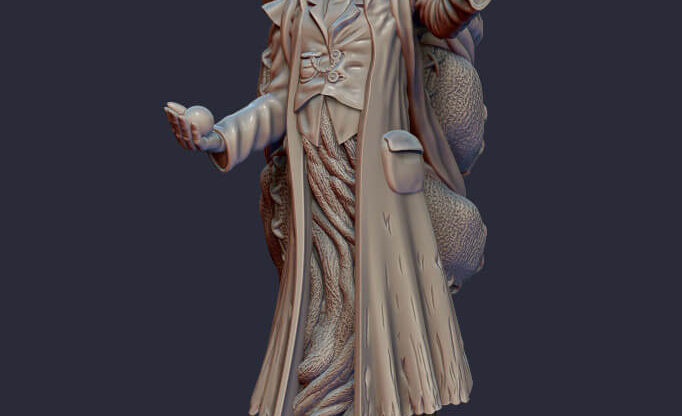 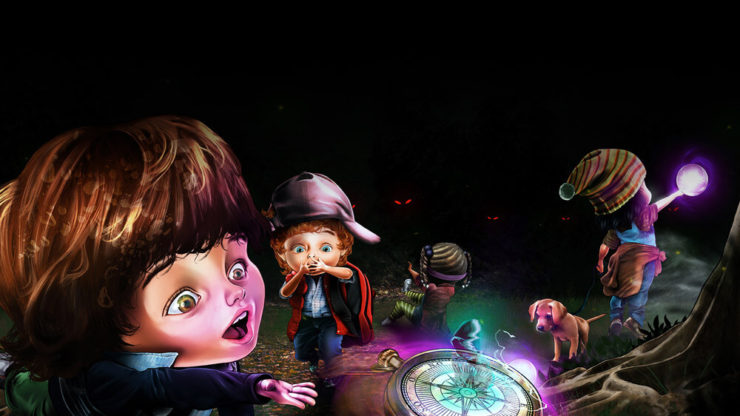 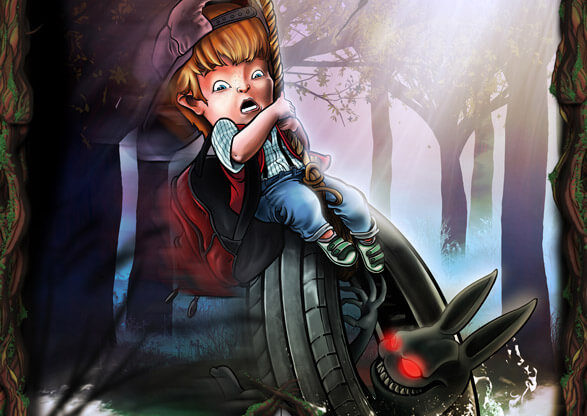 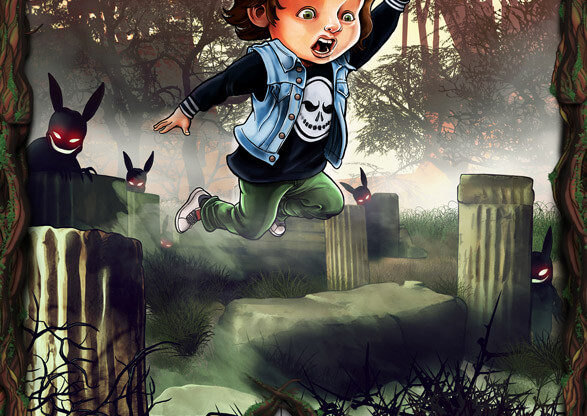 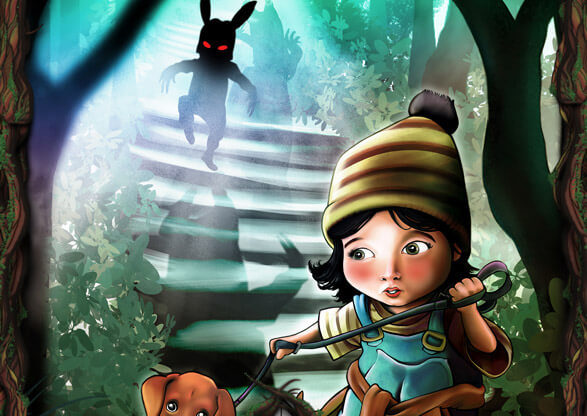 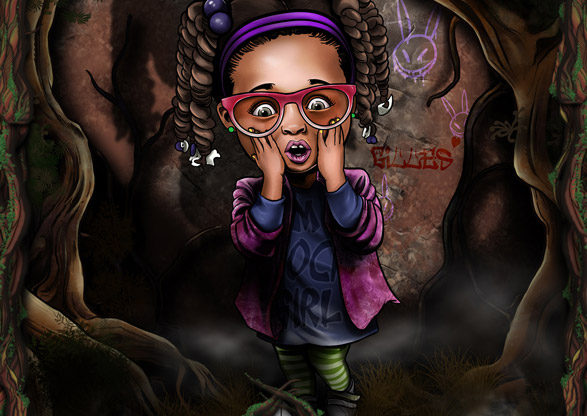