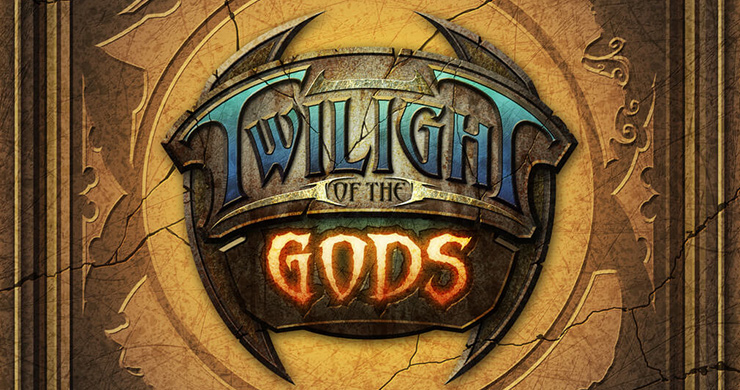 Twilight of the Gods: Age of Revelation

Twilight of the Gods is a new ECG from Victory Point Games. Coming with rich theme and story, players will take control of a God and battle using a customizable 50-card deck.
In a typical turn, you draw two cards, acquire resources from other players, and use them to summon Creatures, Schemes, Fortifications and Intrigues. To win the game you have to be the last player with cards still in their deck, thus your deck is essentially your “life points” that keeps you in battle.

The base game comes with over 200 cards and four premade decks for a quick start. There are four basic factions in the game, representing your play style and philosophical approach:

– Sanctuary, focused on outlasting your opponent.

– Negotiation, known for its intricate use of tricks and deception.

– Aggression, as you may guess it’s all about attacking and attacking some more.

– Mysticism, focuses its power on dealing lasting damage against your foes.

One of the main unique aspects of the game is that players may gain “Aspects of Power”, the main resource in the game, through trading with their opponents or seizing them by paying a cost if trading went bad.

It features high quality art and graphic design for an overall beautiful result aesthetic-wise. The game is already funded on Kickstarter and has more than nine Stretch Goals unlocked, featuring new Deities. In this print run, there are some exclusive components, such as Deities, 4 custom deck tuck boxes and foil-finished Tarot-sized Deity cards, creating a limited-edition version of the game. Lastly, the designer and publisher of the game reassure you that they have some exciting expansions and content for years to come. 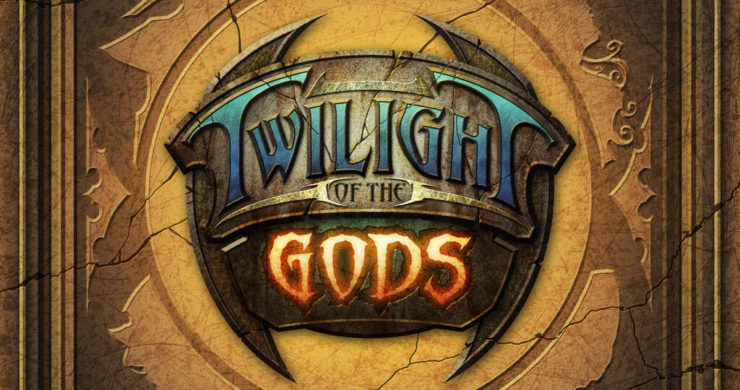 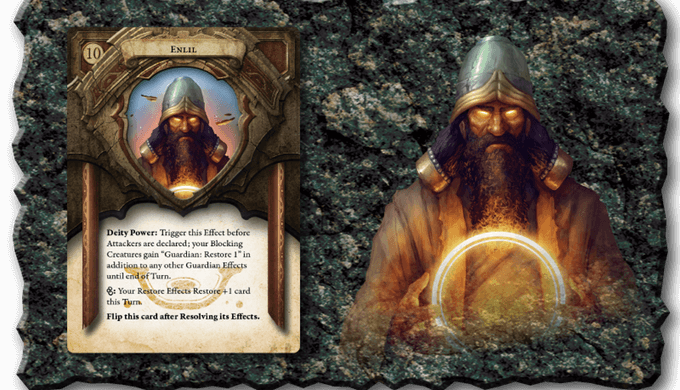 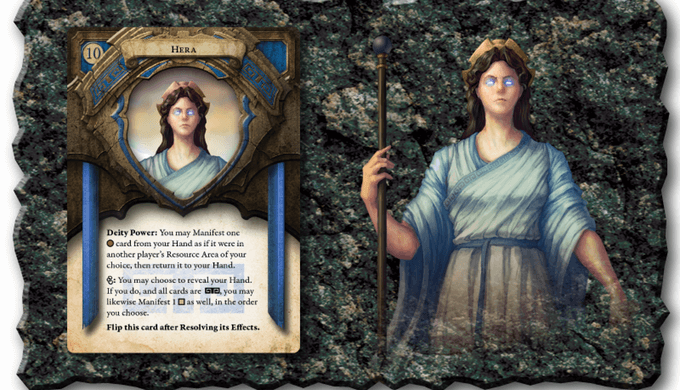 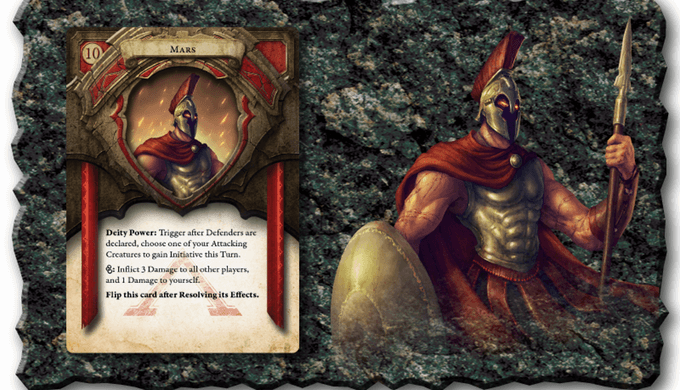 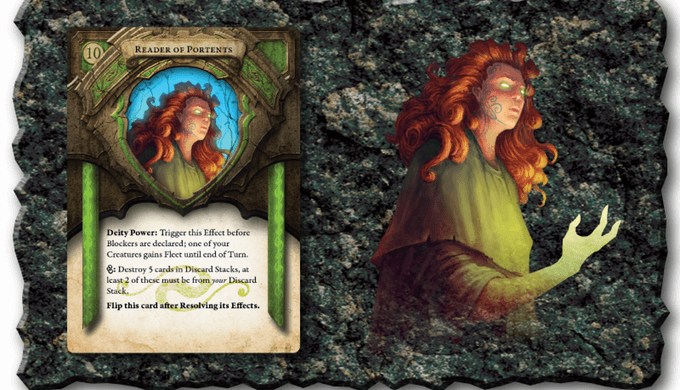