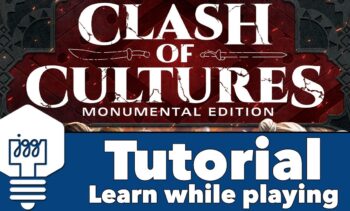 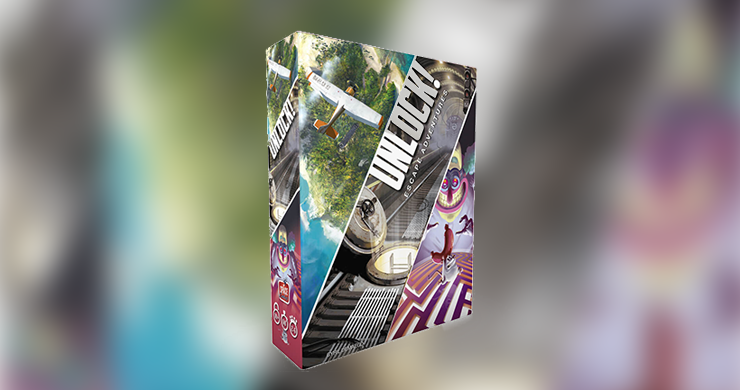 Unlock! Can You Escape?

Unlock! is a cooperative card game in which players find themselves in a series of adventures and have to work together in order to escape.

The cards of the game depict maps, objects and puzzles that need to be solved and combined giving access to more cards in this way. Players must solve the riddles and escape within sixty minutes. The free companion app is necessary for the game, since it tracks the time, while it also provides players with hints and unlocks important elements throughout their adventure.

You begin with a card that introduces you to the situation you are in. On the back side of it there are some numbers that correspond to other cards of the deck and the correct combination of them allows you to unlock even more cards leading you to explore even further. Combinations can be tricky, because some of them may lead you into traps, while making a wrong combination will result in a time penalty. What is more, you get a penalty if you enter an incorrect code into the app every time you have to proceed with the adventure or make your escape.

There are three Unlock! escape adventures: The Formula, Squeek & Sausage and The Island of Doctor Goorse. Just do your best to enter the correct code and escape before it is too late!

Unlock! is expected to be available during the second quarter of 2017. 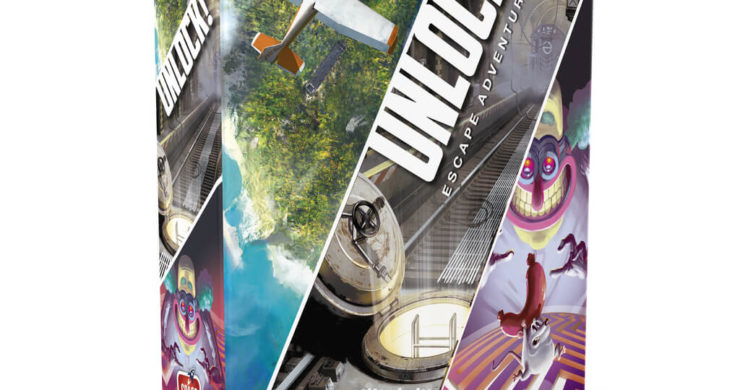 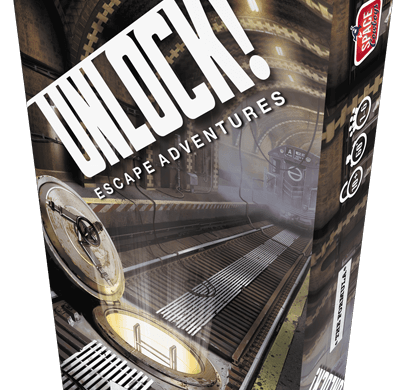 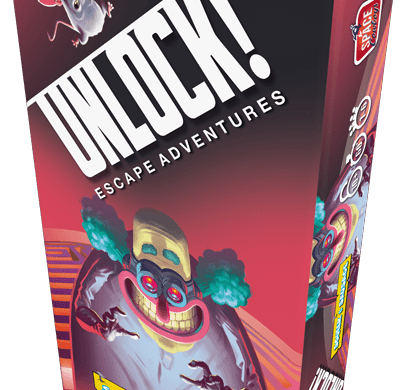 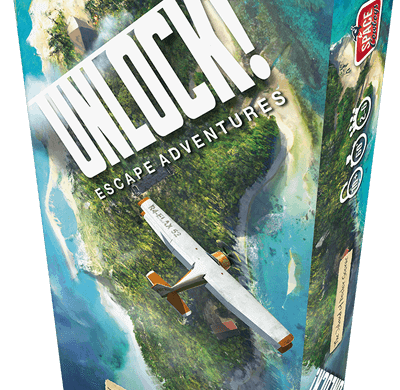 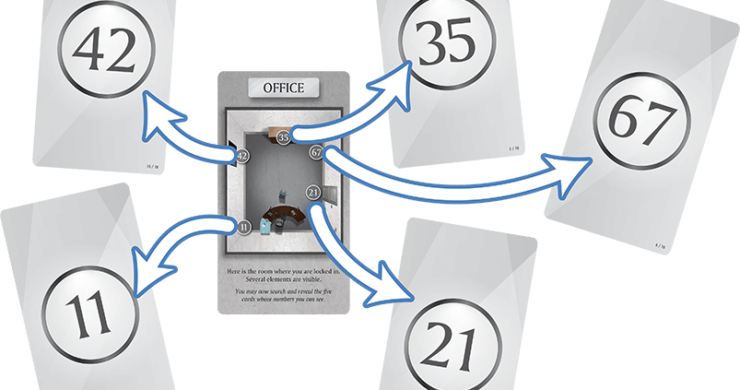