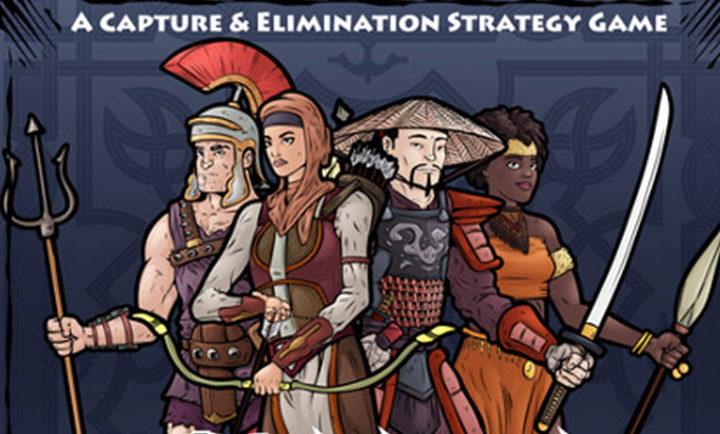 Warrior Clash – Who Will Stand in the End?

Warrior Clash is an elimination strategy game, in which players lead teams of warriors in an ultimate battle.

Each warrior has their own armor and weaponry, as well as specific traits, Grit, Agility, Ingenuity and Strength which score in a different way for each warrior. Moreover, the game features a modular board, allowing you to create a variety of different maps. There are, also, several game variants for those who want to change the base-game.

Choose your team of warriors, defend your land and gather resources. Exploit your enemies’ weaknesses and develop strategies to conquer them.

Warrior Clash is a fun and family friendly game where good strategy is required. It has been on Kickstarter and will be running for a few more days. 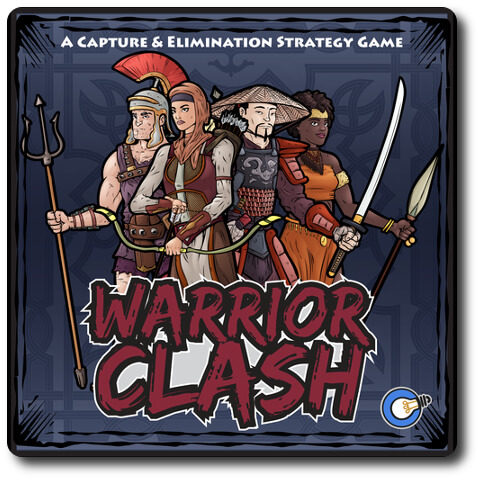 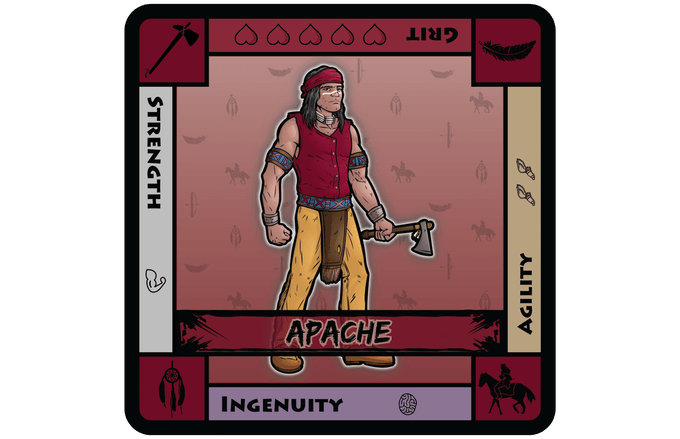 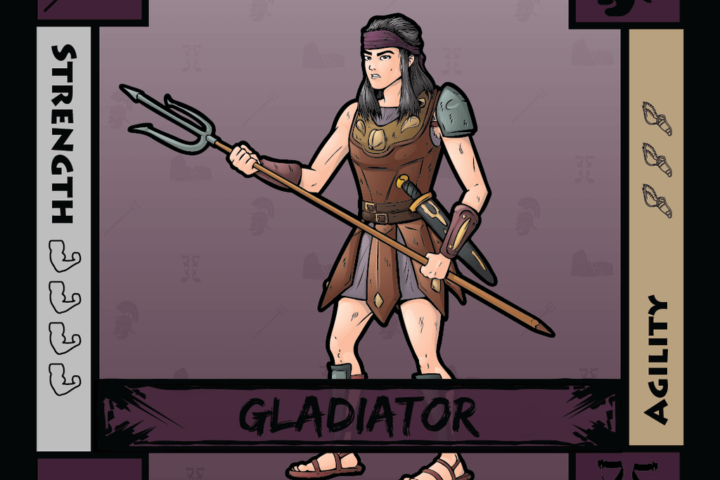