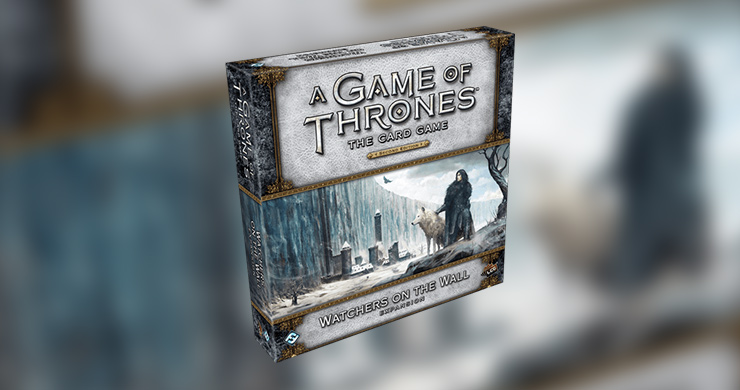 Watchers on the Wall – The New Expansion for A Game of Thrones: The Card Game

A new deluxe expansion is coming from Fantasy Flight Games for A Game of Thrones: The Card Game.

Watchers on the Wall takes you to the north and to the Wall to join the Night’s Watch. It introduces new ways to defend the Wall, to conscript your opponent’s characters, while it rewards you for focusing on the three branches of the Night’s Watch: Rangers, Stewards and Builders. New versions of iconic characters are coming, such as Jon Snow, Old Bear Mormont, Maester Aemon and Samwell Tarly.

Yet, although this expansion focuses on the Night’s Watch, it gives you new non-loyal cards for the seven other factions, while it also features neutral cards that allow you to take the role of the fearsome enemies of the Night’s Watch, the Wildlings.

Watchers on the Wall is expected to be available during the second quarter of 2017. 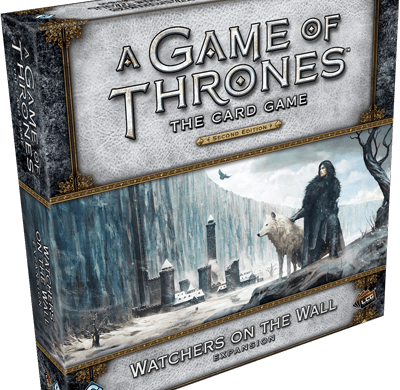 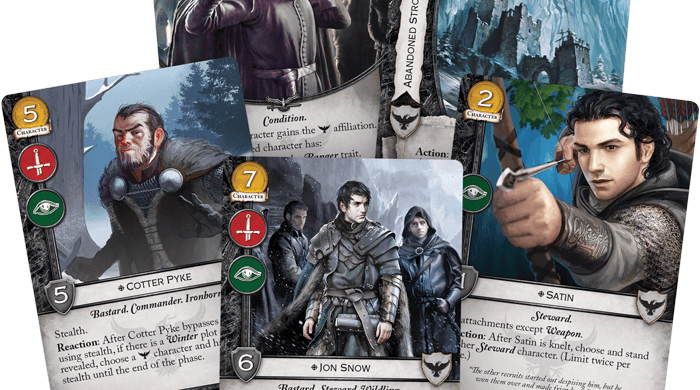 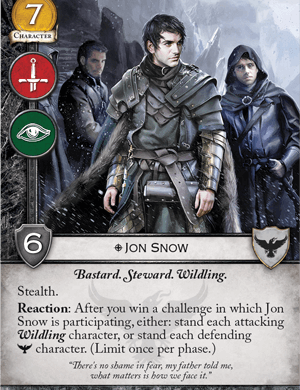 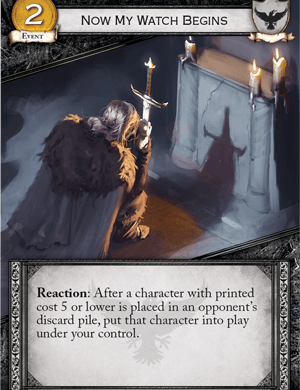 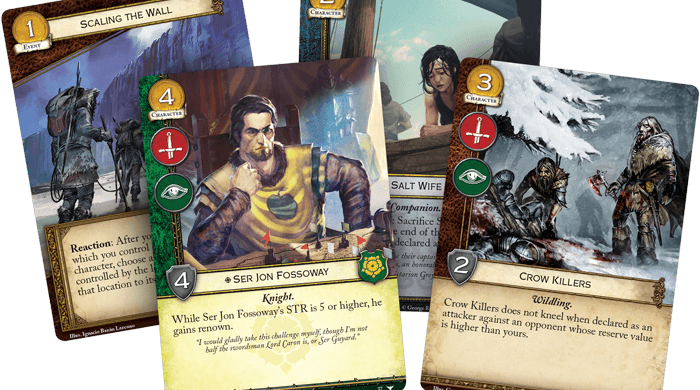 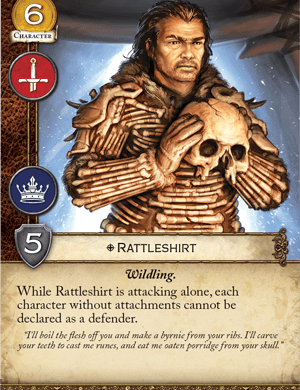