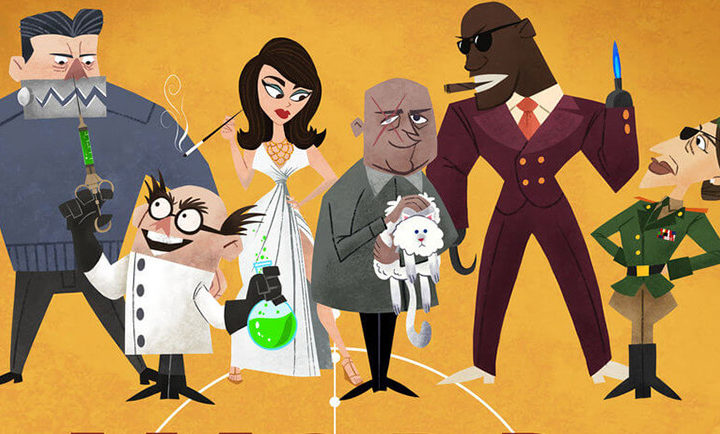 Word Domination – Can You Spell It?

You are criminal masterminds during the 1970s, each one of you with their own unique character ability and you want to steal the world’s most priceless artifacts before your opponents do.

There are letters on the board which represent artifacts or landmarks that you can steal. Players spell a word using any of these letters, while later on they try to steal them, claiming them for their exclusive use. Letters that are adjacent to others, are more valuable at the end of the game. Moreover, there are some hard-to-use letters that can have powerful and even devious effects throughout the game. The winner of Word Domination is often not the player with the largest vocabulary, but the player who can most strategically use their vocabulary to come out on top.

Word Domination is an interactive easy-to-learn game, in which good strategy is required, since deciding which letters to use can make all the difference. It is ideal both for those who want to just feel free and use any letter on the board, enjoying a word game and for those who prefer to play more strategically and carefully select which letters to use to gain control.

Word Domination has been running on Kickstarter and it will be available in 2017. 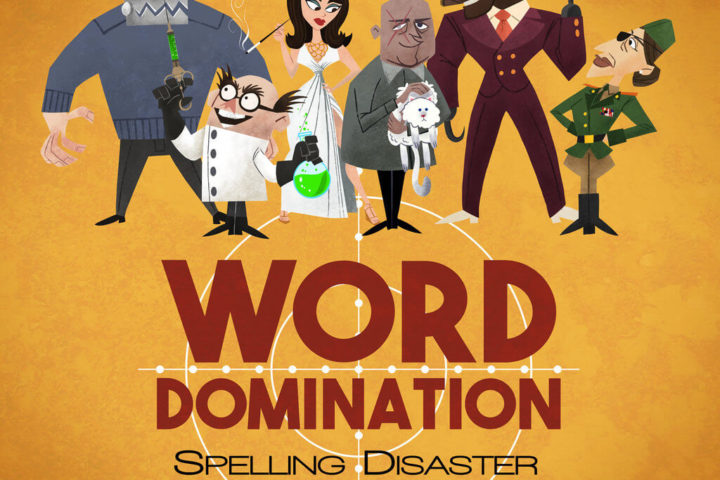