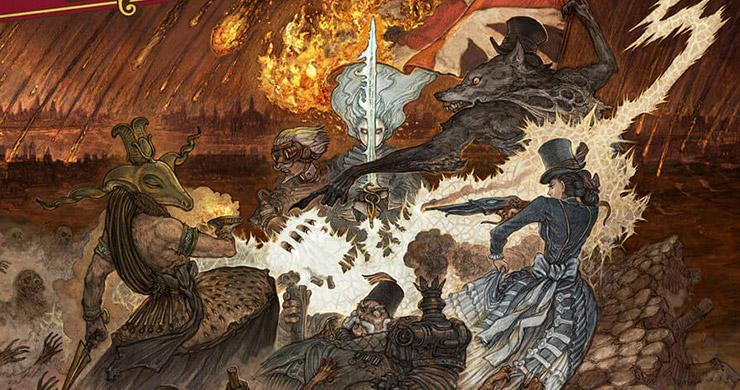 The World of SMOG: Rise of Moloch – Live on Kickstarter

Rise of Moloch is set in a steampunk England, where Nemesis – played by one player – leads a secret society, The Cult, planning to install a government of the dead, whereas the Gentlemen of the Unicorn Club – controlled by the other players – are trying to save the Crown.

Rise of Moloch is a campaign driven game consisting of six different chapters, each one with unique goals and losing conditions for all characters. There are many different paths for the players to follow, as well as different results for battles and encounters, creating a unique game experience for each campaign.

There are five Classes for the Gentlemen of the Unicorn Club and they can all upgrade their skills throughout the campaign. They have the most modern machinery at their disposal and their special class abilities, with some of them being good at ranged combat, while others are skillful with melee combat. On the other hand, the Nemesis can activate cards by paying the Ether cost and surprise the heroes in various unpleasant ways.

In Rise of Moloch, players determine how the story will unfold over the course of the six Chapters. The board is set up with different tiles for each chapter and is made up of indoor and outdoor locations, that is streets, alleys and buildings of London.

Rise of Moloch launched on Kickstarter only a few days ago and it is already over its funding goal. 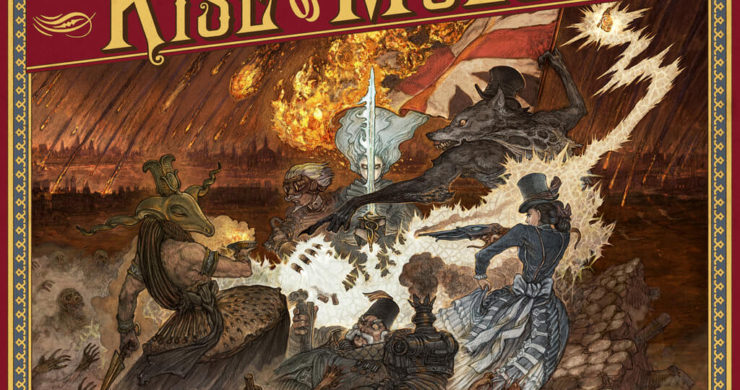 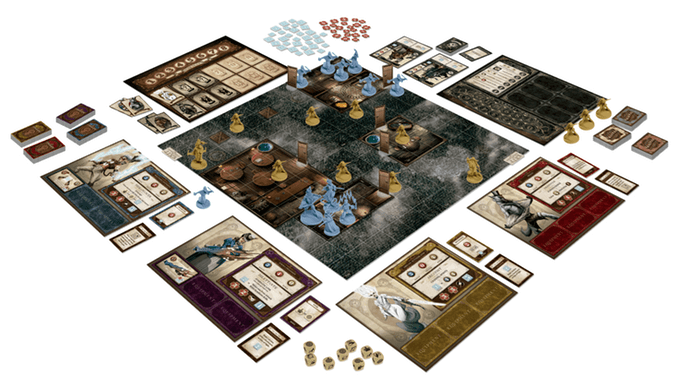 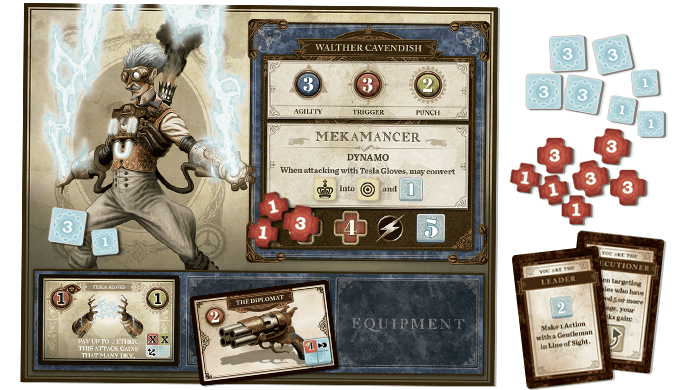 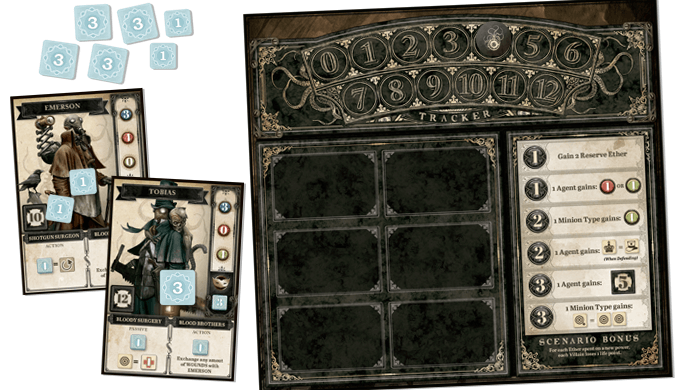 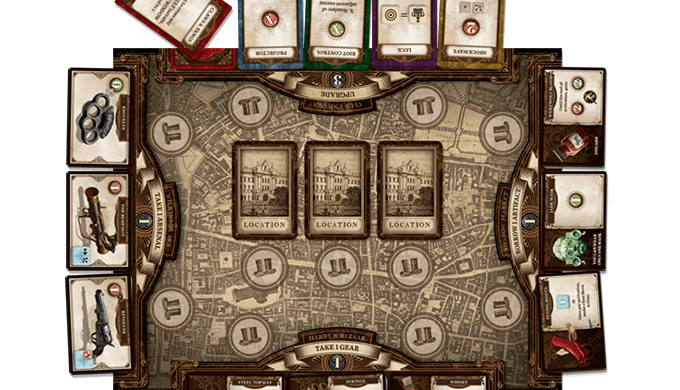 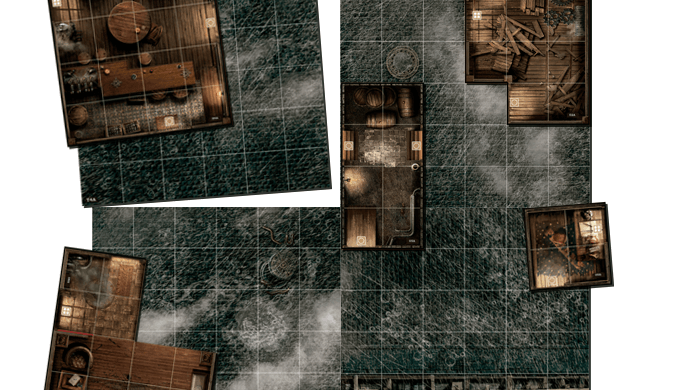 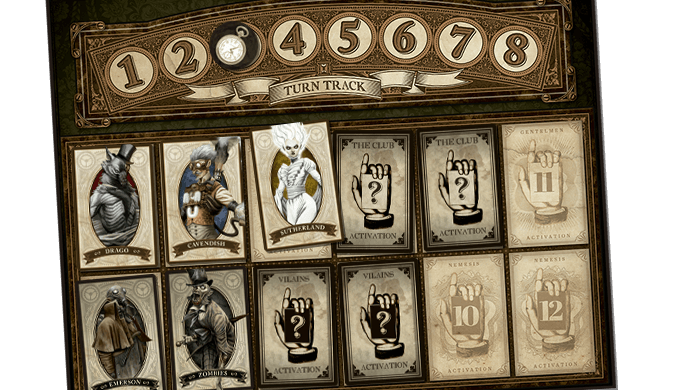 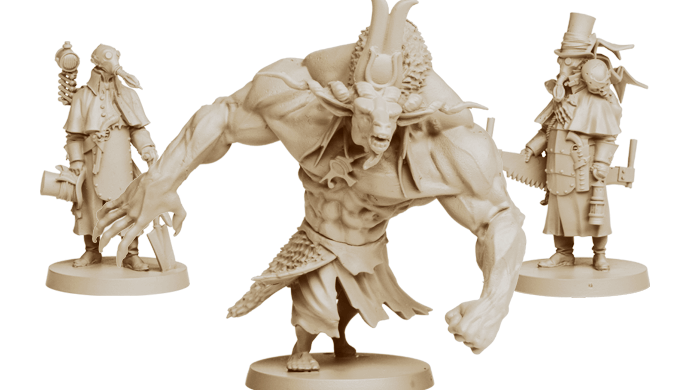