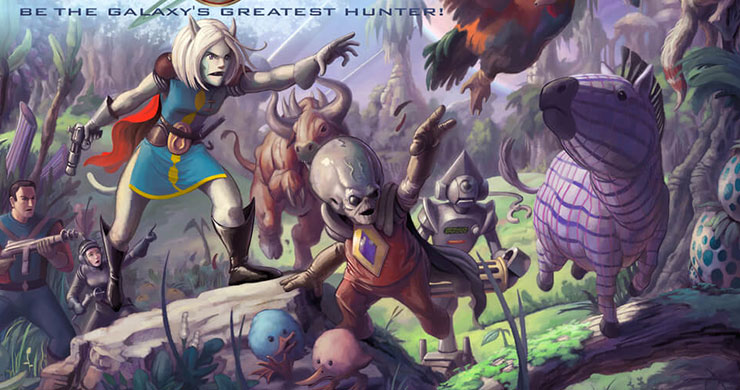 Xenofera – Become the Greatest Huntsman of the Galaxy!

Once a decade, the Royal Society of Xenofera Huntsmen sponsors the Great Galactic Hunt. Members who take part compete against each other, in order to gather the most magnificent collections of xenofera, that is alien creatures from across the galaxy. You have been hired by one of these members to lead their expedition in this hunt. In order to successfully complete your expedition, you must recruit your crew, build the necessary cages and then capture the creatures. Some of the greatest huntsmen are going to take part in this hunt, so you must be fully alert and choose your moves wisely enough to capture the best collection, as well as avoid being sabotaged during your expedition, and prove that you are the Greatest Huntsman in the galaxy.

Xenofera is a strategic card game, in which your goal is to create the most valuable collection of creatures and get the highest number of points at the end of the game. During your turn, you can play action cards, build any number of cages and items, capture creatures and discard or draw cards. Points are gained by capturing creatures and completing special collections. Points can also be lost by failing to complete a collection, among other things.

The game offers a unique battle mechanic that requires you to carefully consider how you use your weapons, as each battle can weaken you for the next battle.

Xenofera has been launched on Kickstarter and it will be running until November 8th. 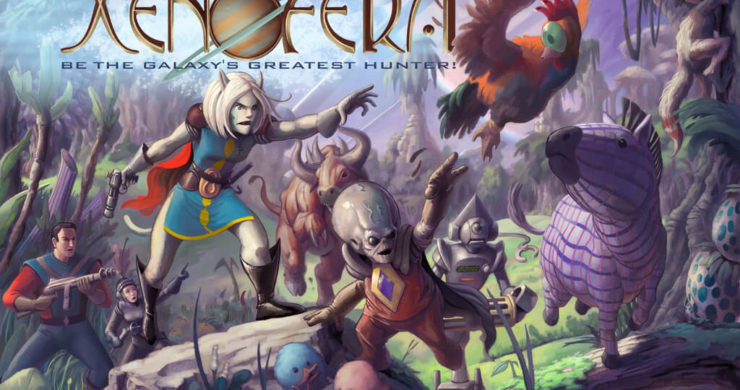 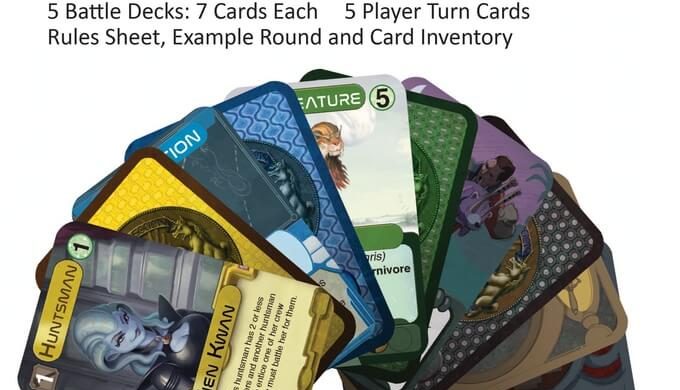 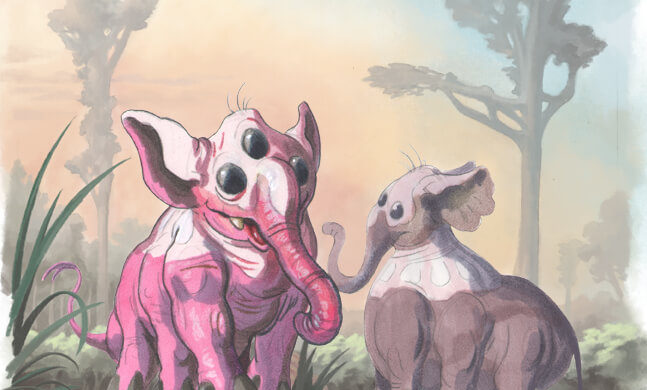 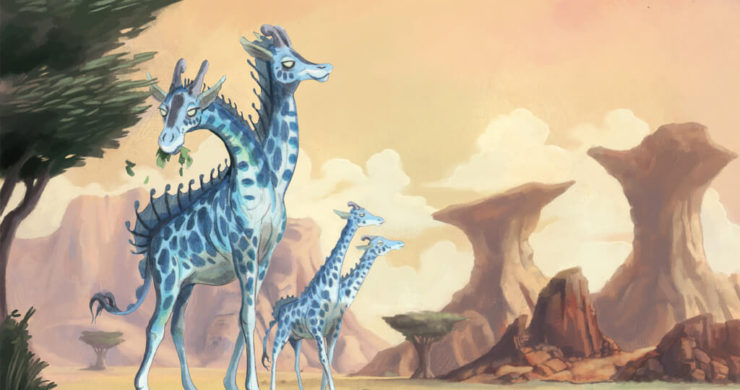 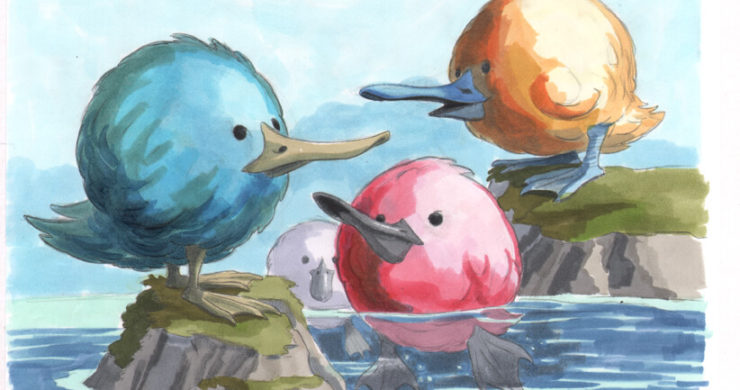