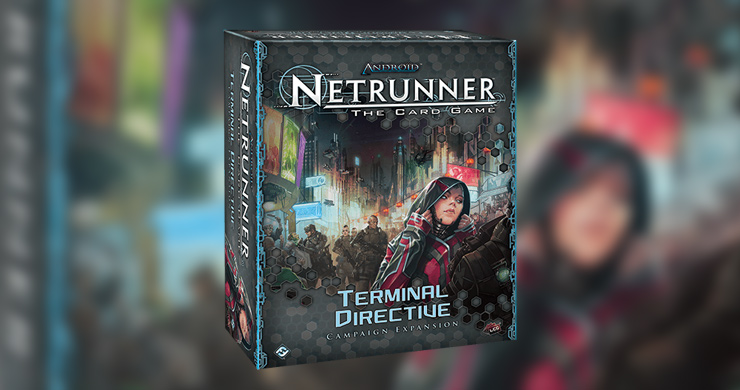 Welcome back to the Android universe with the Terminal Directive, the narrative campaign expansion for Android: Netrunner.

A murderer is on the loose and you will have to track him down and solve the murder mystery through a series of cyberstruggles and tough decisions to be made.

Terminal Directive comes with two sealed packs of cards, each one leading you to a different path. The Red one is intended for the Runner and the Blue one for the Corp. It doesn’t matter which path you choose to take, because either way there is no going back…

Both Corp and Runner are going to take part in a thrilling race for the control of valuable data and this race will progress over the course of multiple games. You are going to unlock the four data sets of the campaign cards that will take you deeper into the mystery and lead you towards a new direction.

Since this is a narrative-driven expansion, it provides players with a color-coded PAD, so that they can keep track of their progress by placing stickers and have all the information of the campaign so far.

Terminal Directive is due for release in the first quarter of 2017. 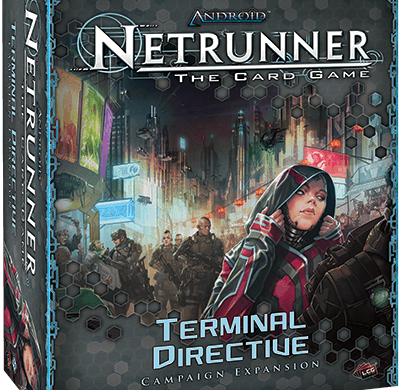 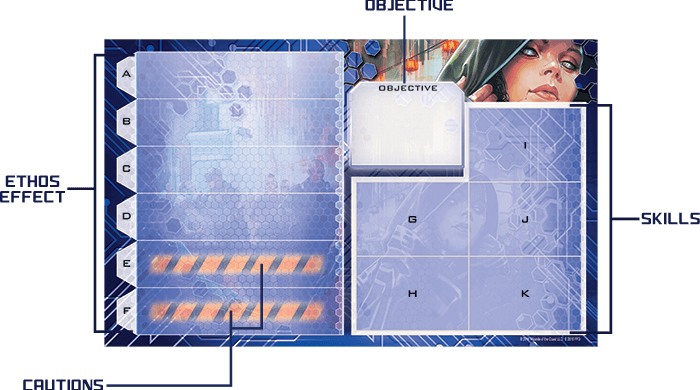