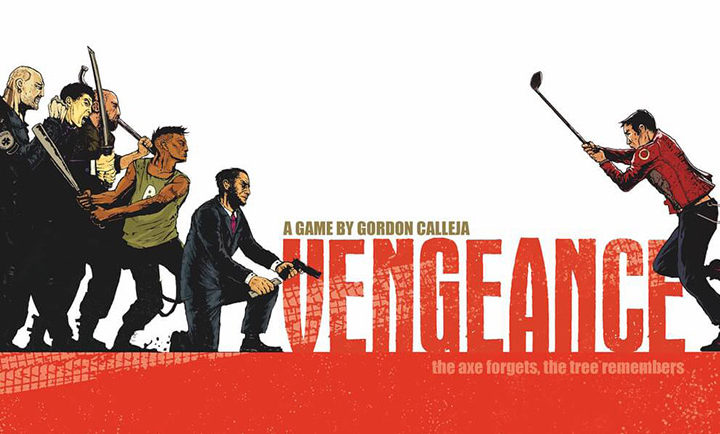 Avenge Yourselves With Vengeance…

I guess that most of us have enjoyed pulp revenge movies, such as Kill Bill, Old Boy or Django Unchained, where a gang kills a hero (or rather they think so) and leave him or her for dead… But that hero comes back more alive than ever, with a strong desire for vengeance…

Vengeance is a miniatures board game based on the essence of such movies. You take the role of the tortured hero and your goal is to build him up into an unstoppable killing machine, track down the villains into their dens and then take your revenge through action-packed fight sequences.

The game consists of the Montage turns and the Fight turns. During the Montage turns, your hero heals up, trains and gets new gear and abilities. He, also, searches for the gang dens, so as to find the bosses who got their baddies to kill him. Then, the Fight turn follows, where the true action is. The hero makes his assault into a den, aiming at killing the boss and all his minions, if possible. In this way, the player scores victory points.

During Fights, players roll a set of dice and decide the order in which they are going to play them. Yet, it isn’t only a matter of luck, since players can use any upgrades they have made, in order to reduce the element of luck and have more control over their actions.

If those bad guys have wronged you, now it’s the time for you to take vengeance on them!

Vengeance has been running on Kickstarter and has already reached its funding goal. 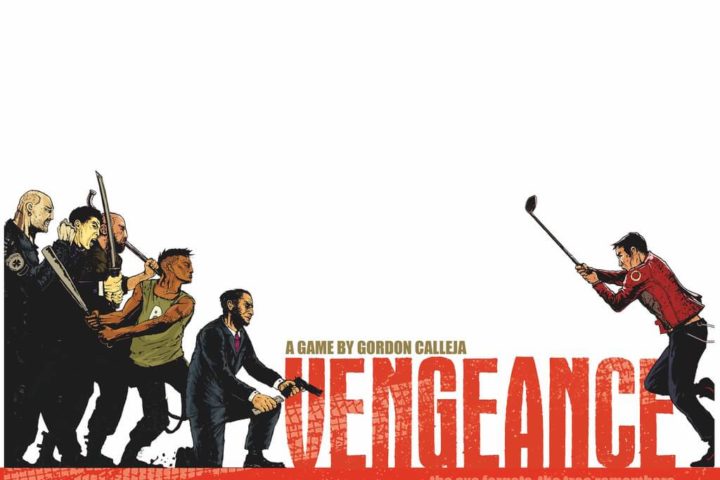 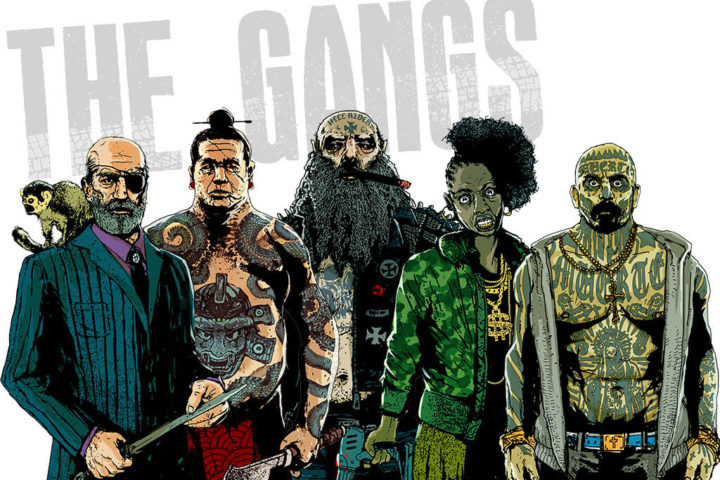 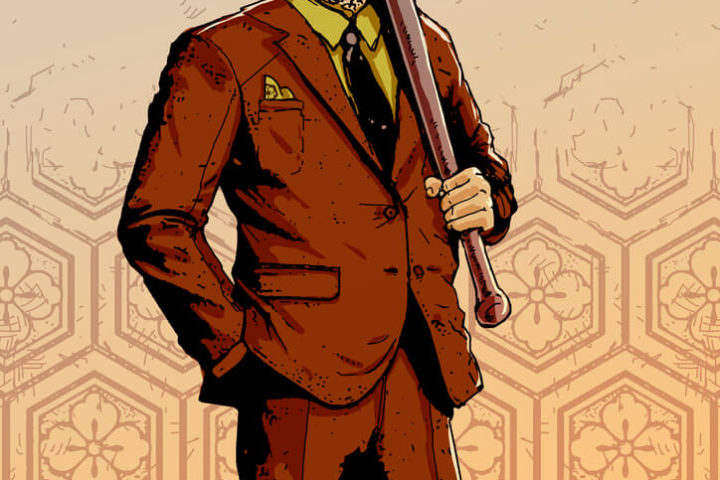 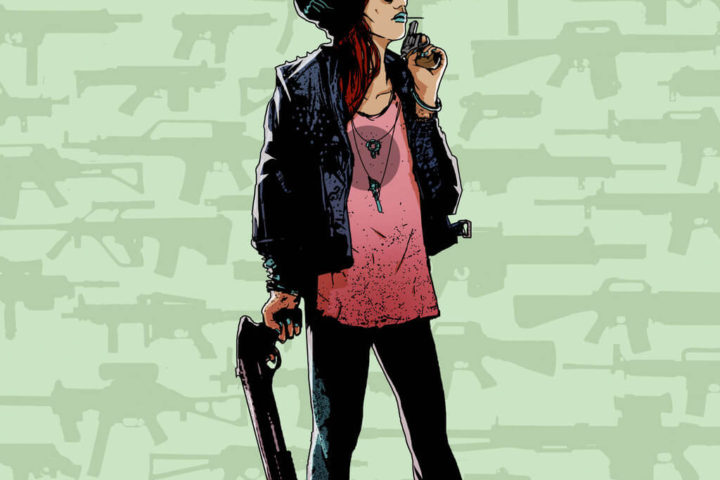 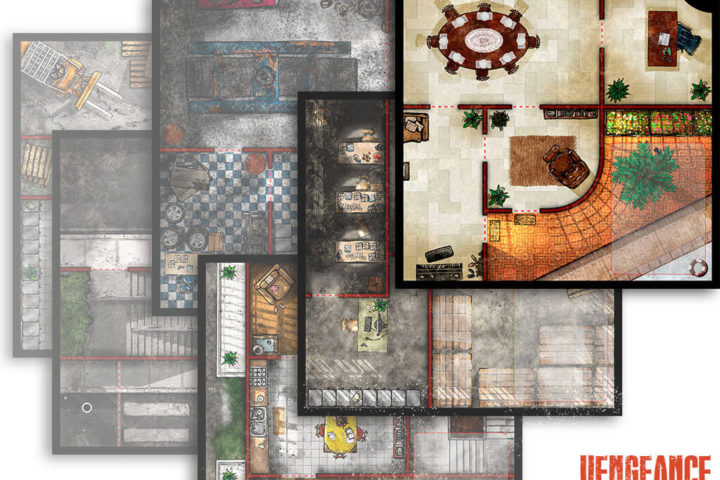