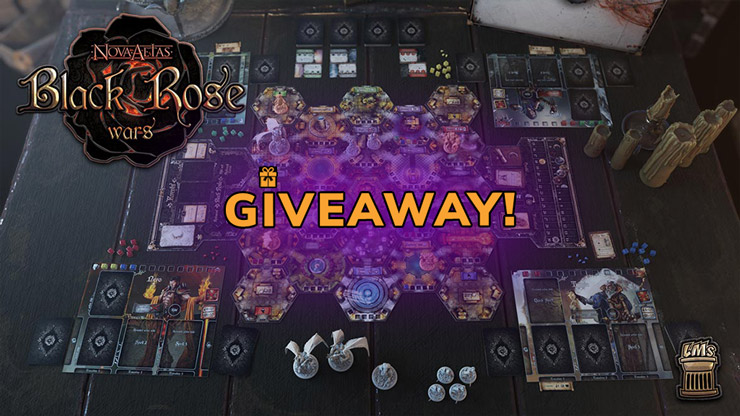 Ludus Magnus Studio come back to Kickstarter with their next game, Black Rose Wars, after two extremely sucessful campaigns. The game contains a ton of components and deep gameplay while maintaining an easy to grasp flow. Saying that, I won`t go into details about the rules but scratch it’s surface with an overview.

First of all, we can expect top-notch quality components by Ludus Magnus and a stunning production overall in terms of graphic design and choice of game pieces. It contains at least 34 highly detailed miniatures and 18 double-sided hexagon room tiles which make the modular board. We will get the rest on our way. 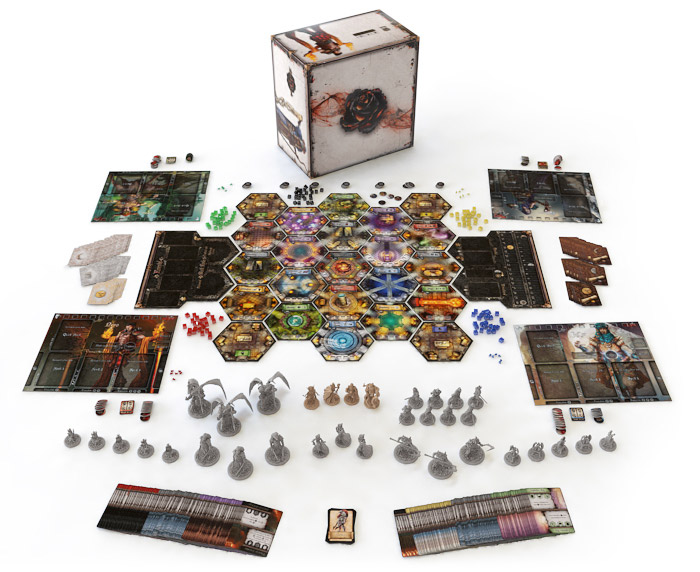 Gain the most power points by killing your opponents, completing Quests and more, to be crowned the new Great Master.

The game flows in turn that are divided in 6 phases:

This is mainly how the game flows and a general feel about what to expect. 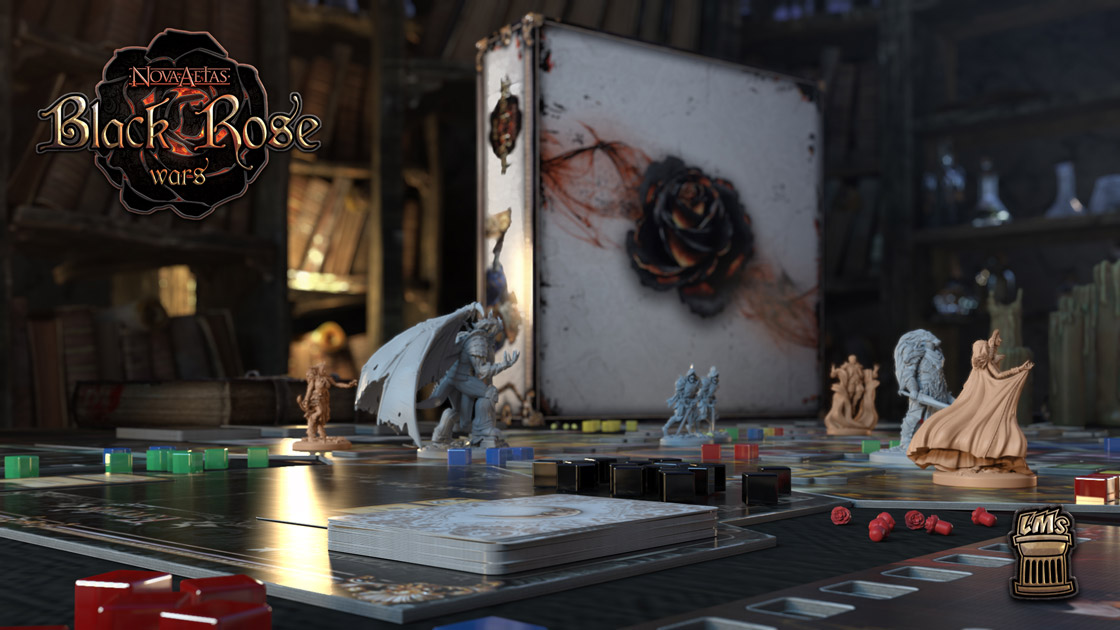 I left out a lot of details and awesome elements of the game for the sake of this overview but I want to point out two more vital mechanics. The first one is an area control style in terms of damage dealt to enemy Mages, something we have seen latelty on CGE’s Adrenaline. Power points are awarded this way to the players with the most and second most damage as well as anyone who inflicted at least one damage too.
The second one is the fact you can destroy the rooms and be awarded with points for that!

Check out now Black Rose’s campaign on Kickstarter for further information and awesome updates about the game and it’s Stretch Goals! 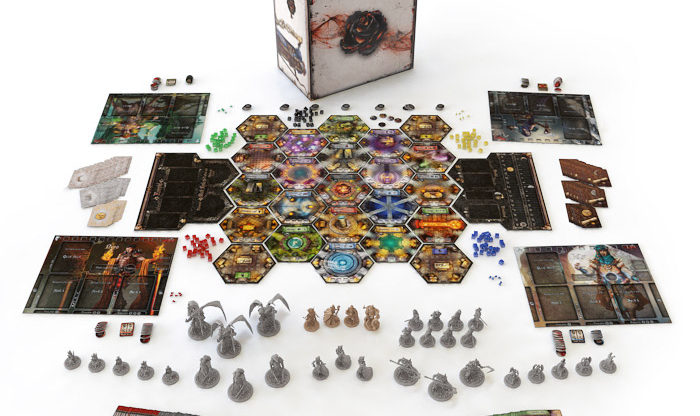 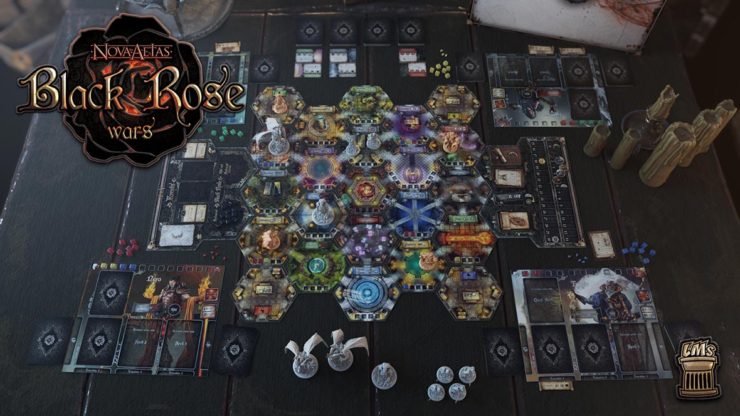 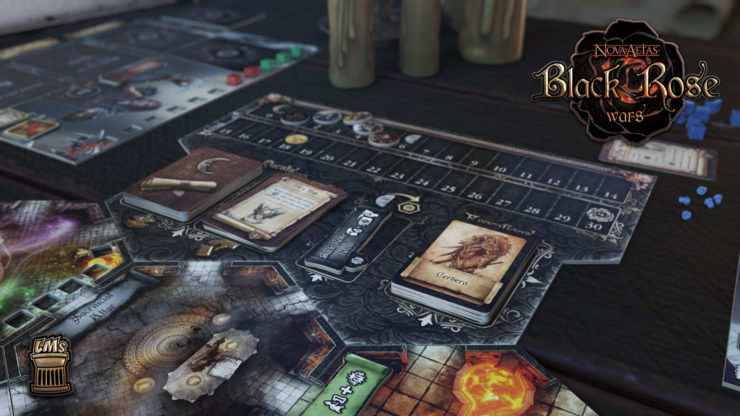 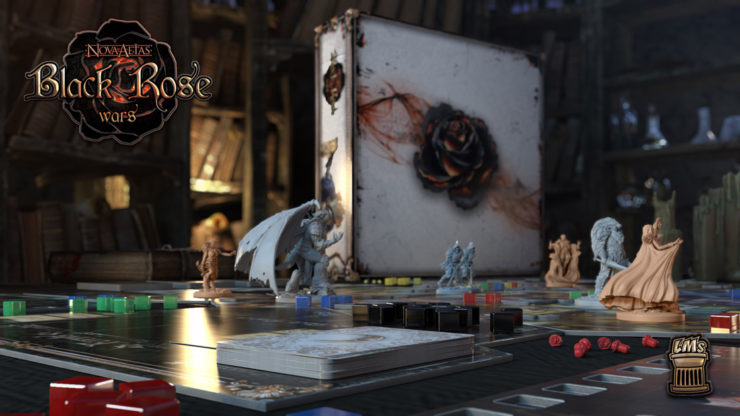 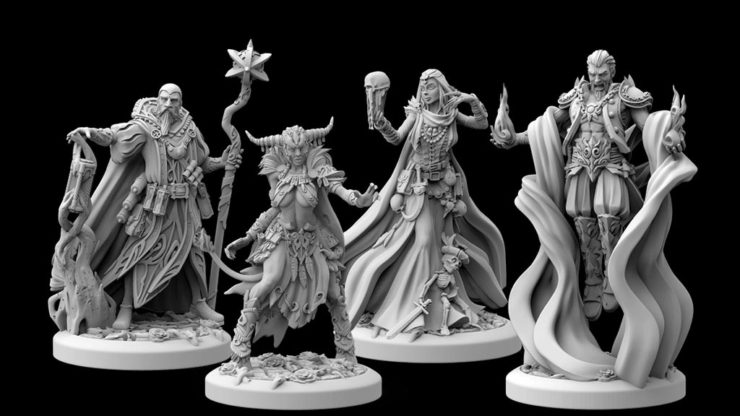 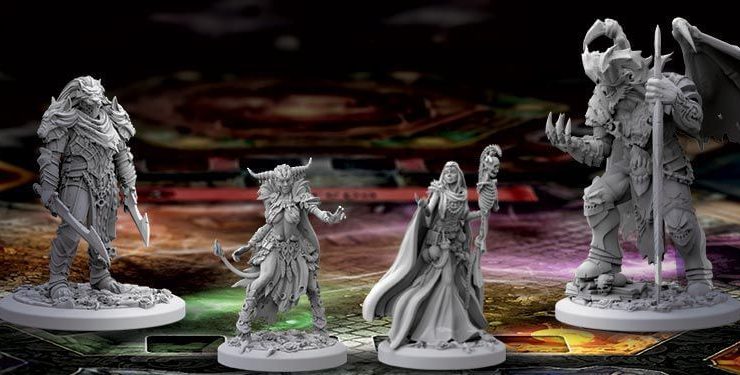 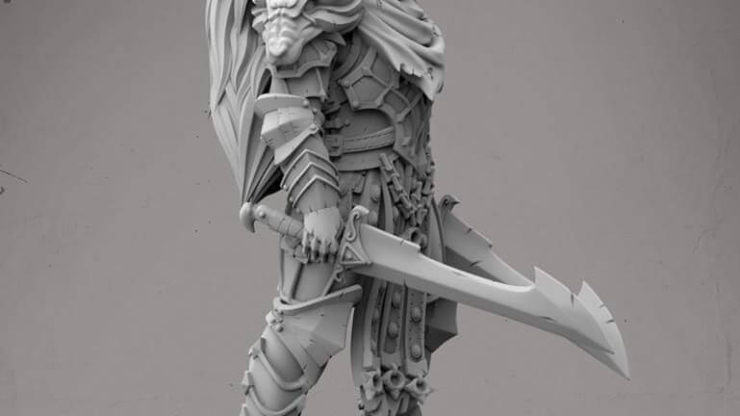 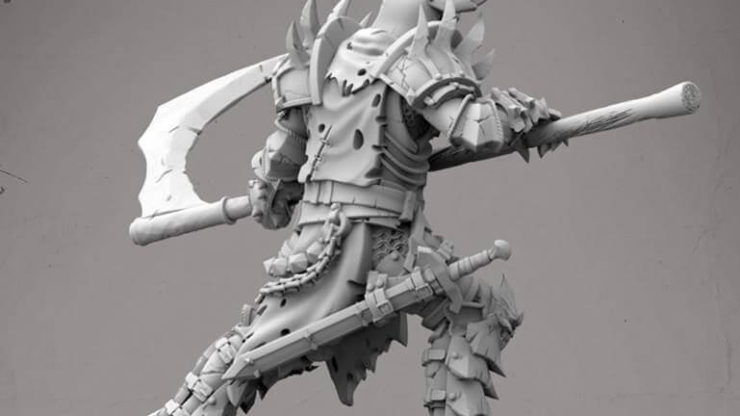 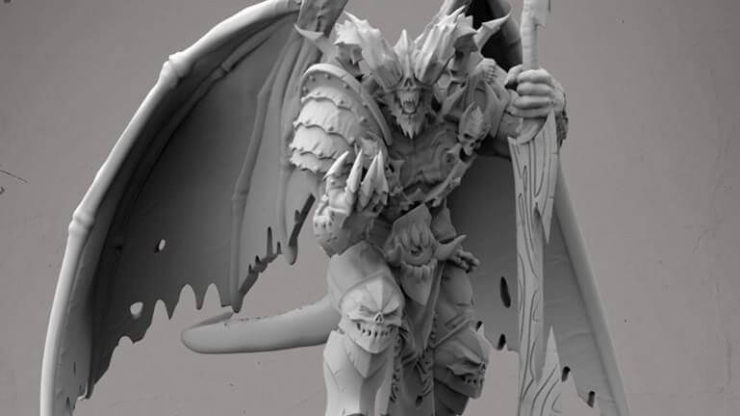 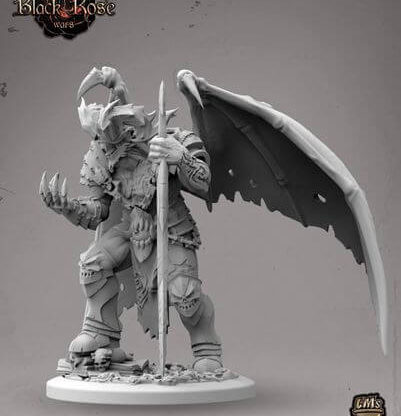 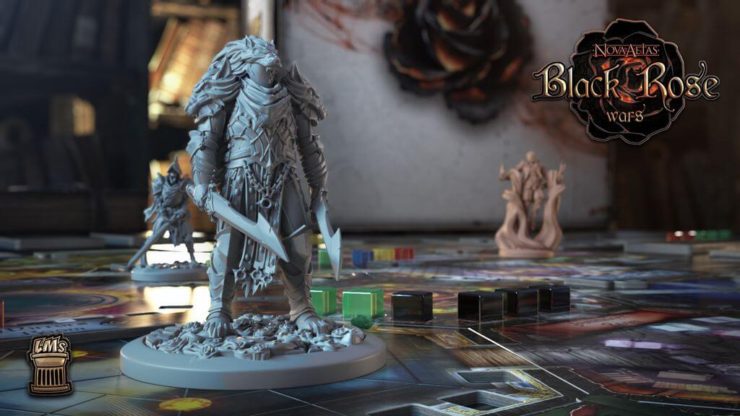 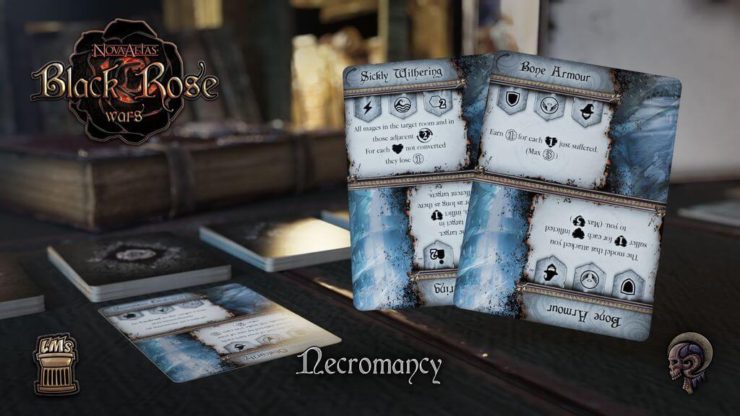 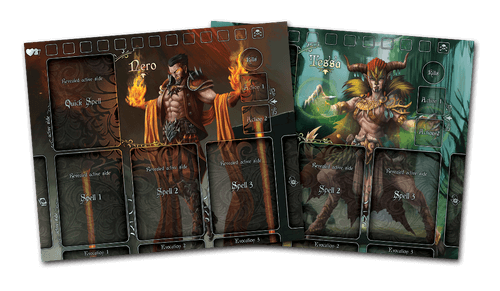 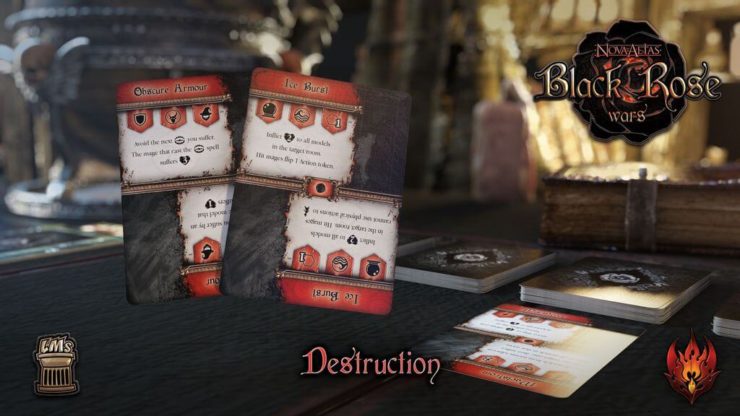 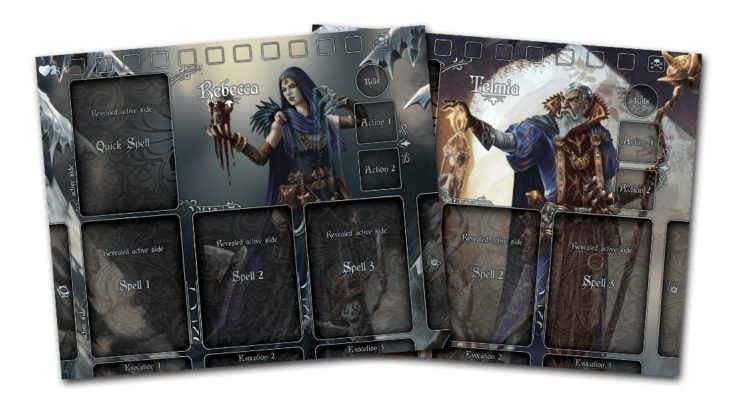 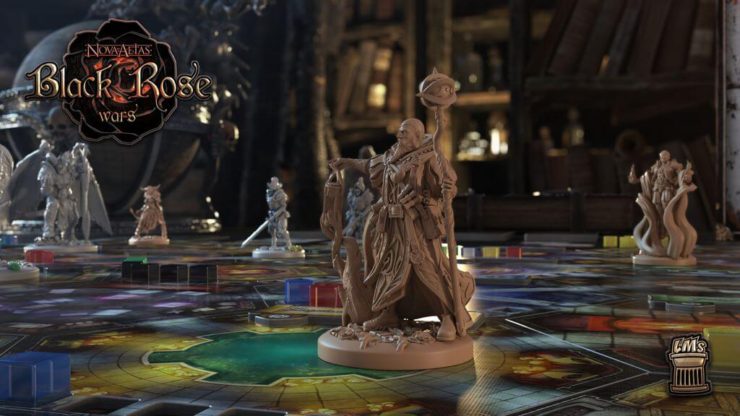 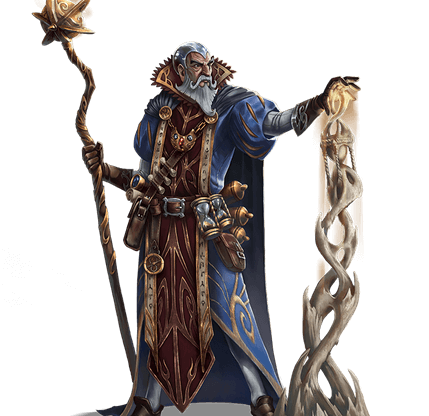 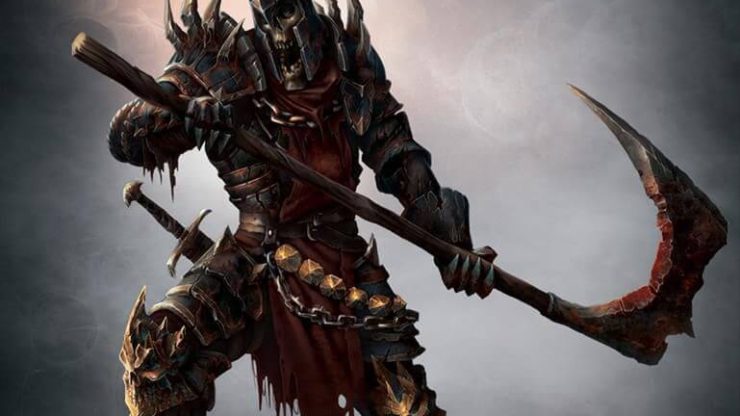 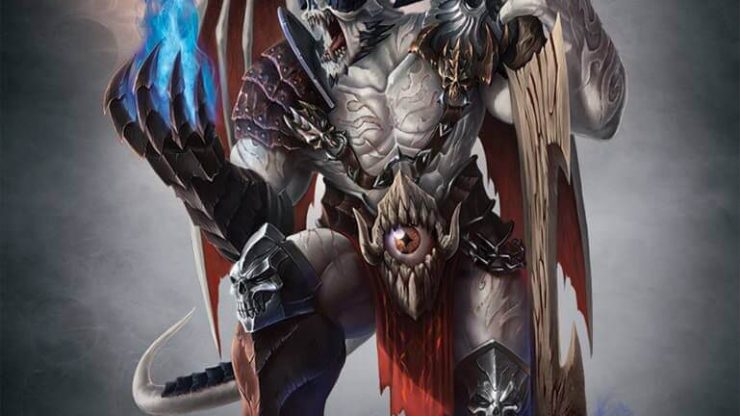 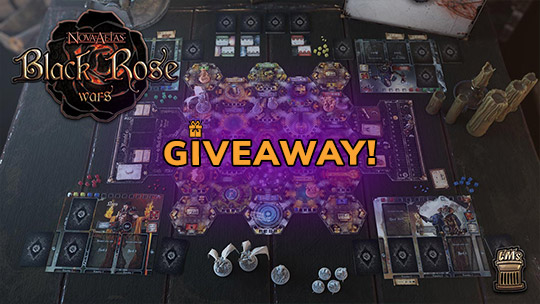 The game will be given away and shipped – if Black Rose gets funded on Kickstarter – by Ludus Magnus Studio. The winner is picked randomly and will be informed within a week after the draw! All giveaways follow BoardGame Stories’ Terms and Conditions!