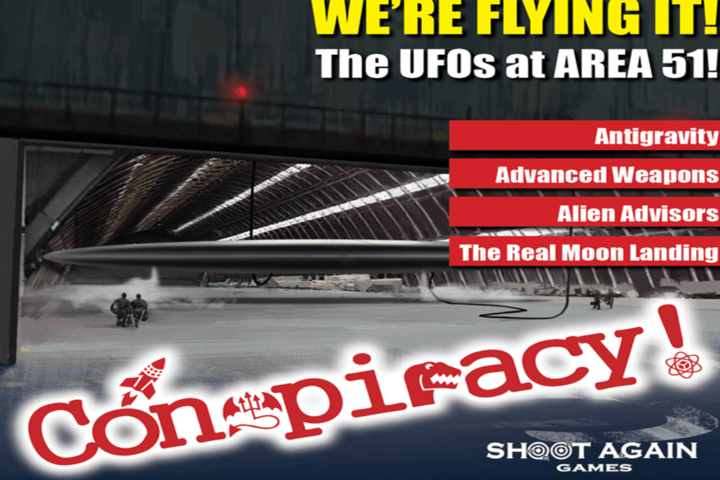 Conspiracy! The World Must Know the Truth…

Oh yes, you know it’s true and now it’s time for you to prove it. They are trying to clone Hitler!

Here comes Conspiracy, a card game for 2-4 players, whose goal is to reveal conspiracies and let people know what is really happening.

During the game, you will have to bring several conspiracies to light, each one of which will give you some special powers. Moreover, you will have to disparage the rest of the players by leaking stories to the tabloid press. Conspiracies that are accepted by the public as something that could be true, are worth double the value. The game ends when a player gains one hundred points.

So, do your best, because you are the ones who will reveal the truth to the people before it’s too late! 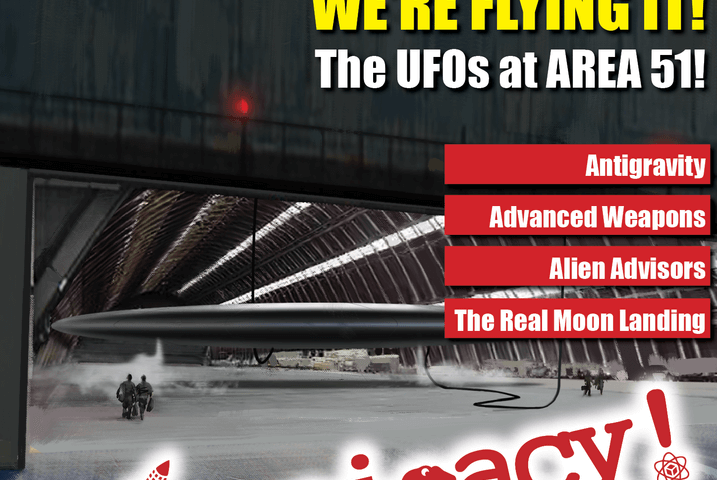 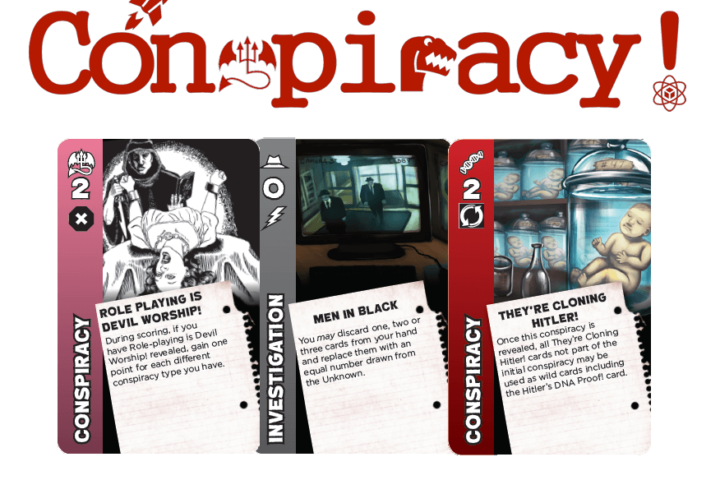 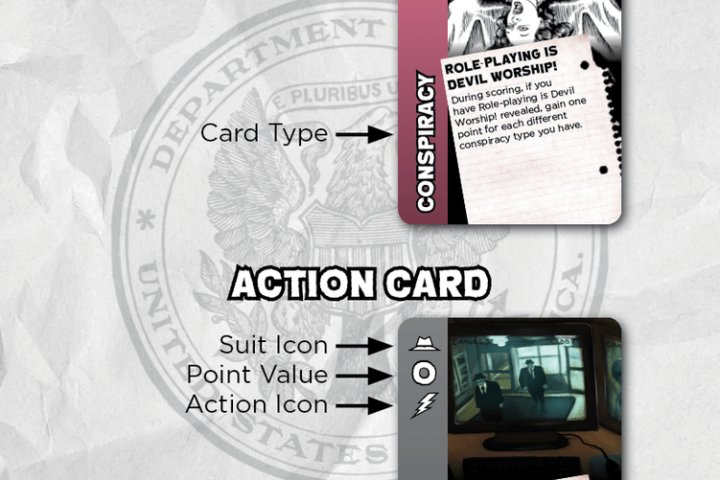 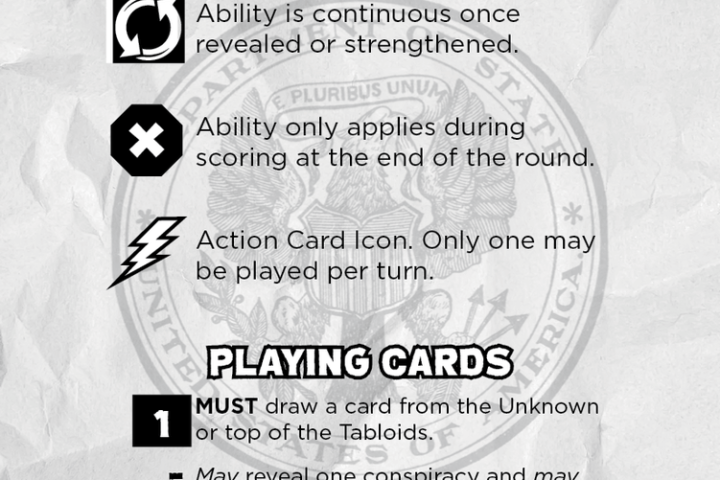