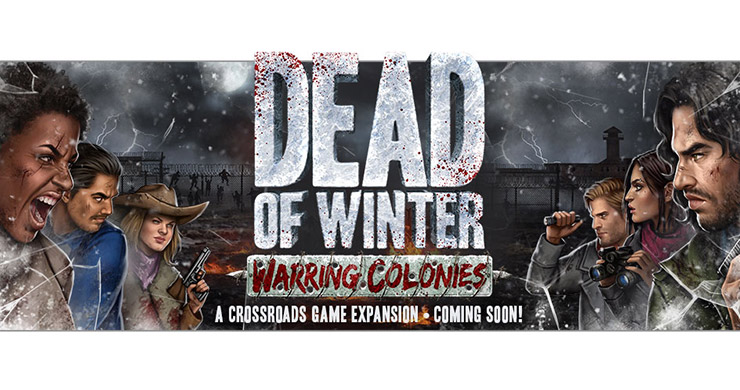 Dead of Winter: Warring Colonies is the new expansion for the post-apocalyptic game, Dead of Winter, and it’s coming soon from Plaid Hat Games.

In Warring Colonies, which can support 4 to 11 players, two colonies compete against one another trying to gain limited resources, as well as power. When it comes to battle for territory, a new fighting system is introduced, which includes tactics cards, bullet tokens and 12-sided combat dice.

The expansion comes with 15 new survivors, 50 new crossroad cards, 43 new items and 11 new crisis cards, many of which can be used in any game of Dead of Winter. Some new joint-colony crisis cards may require cooperation and coercion during every round. And new turn mechanisms and a sand timer are there to make sure that you must be fast!

What is more, you can add the Lone Wolf module, in which one player is on their own, hiding in her Lone Wolf den, pursuing her own secret goals and going on missions that affect both teams. 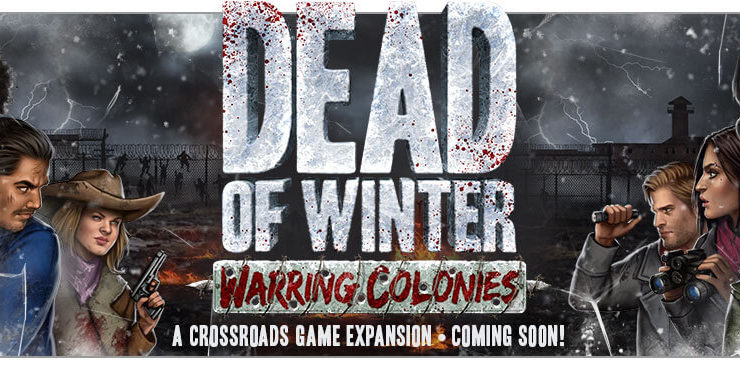 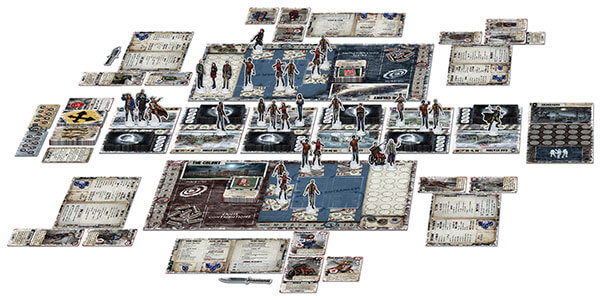