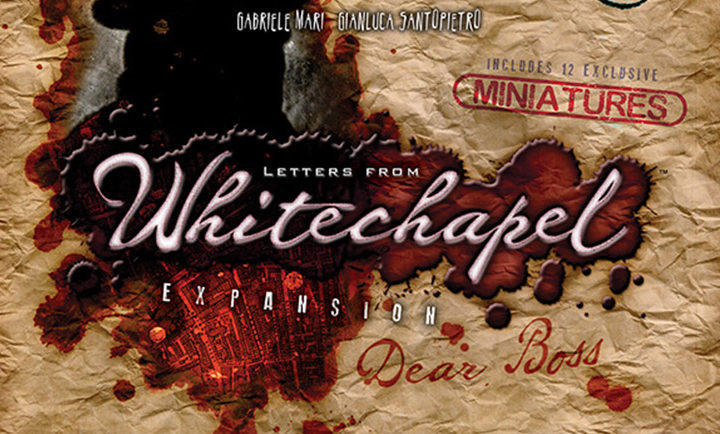 Dear Boss… – Will You Respond to That Letter?

Dear Boss is an expansion coming out by Fantasy Flight Games for Letters from Whitechapel.

You may have already experienced the cat-and-mouse struggles between the policemen and Jack the Ripper in the base game. Now the Dear Boss expansion is coming with three modular decks to aid the policemen or Jack, along with new rules. These decks allow you to change the balance of the game. For instance, if Jack’s victories are coming too easily, you may introduce the Policemen cards, which give each Policeman player a unique special ability. On the other hand, the police may be dragging Jack into the jail quite easily, so in that case you can introduce the Potential Victim cards, giving Jack a distinct advantage when the chase starts.

In this expansion, you will find twelve beautifully sculpted plastic miniatures, which replace the Policemen, Jack and Wrenched pawns from the base game. What is more, Dear Boss expansion is also full of historical detail, giving you significant insight into the lives of the policemen, suspects and victims who became part of these tragedies during the 19th century.

The killer is still out there on the streets of Whitechapel and he is inviting you to experience once more the terror and mystery of it. Will you respond to the letter?

Dear Boss has been planned for release in the fourth quarter of 2016. 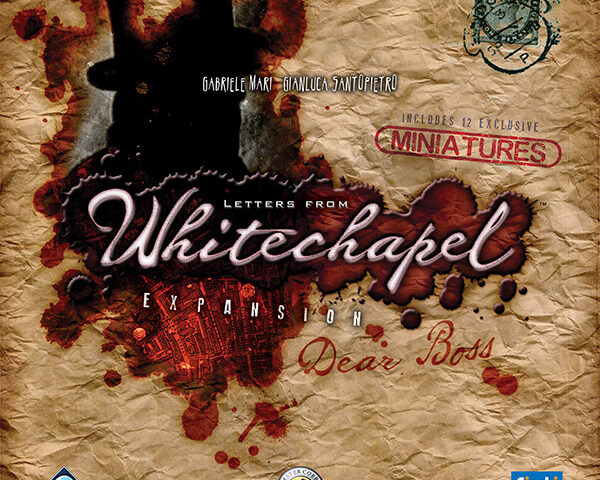 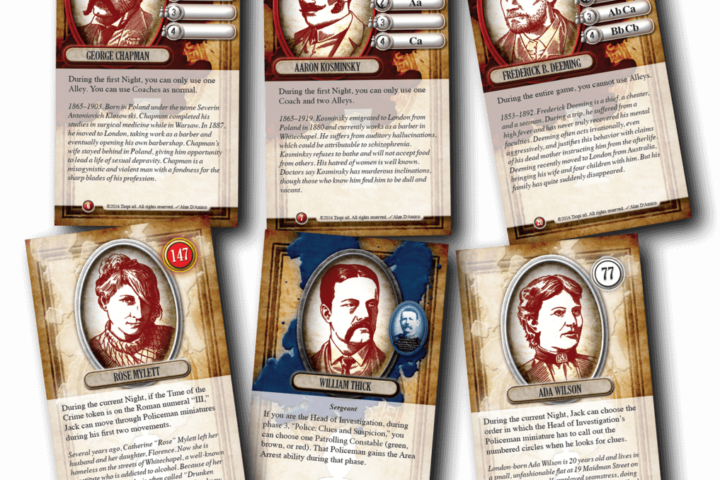 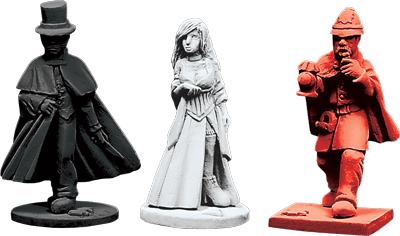