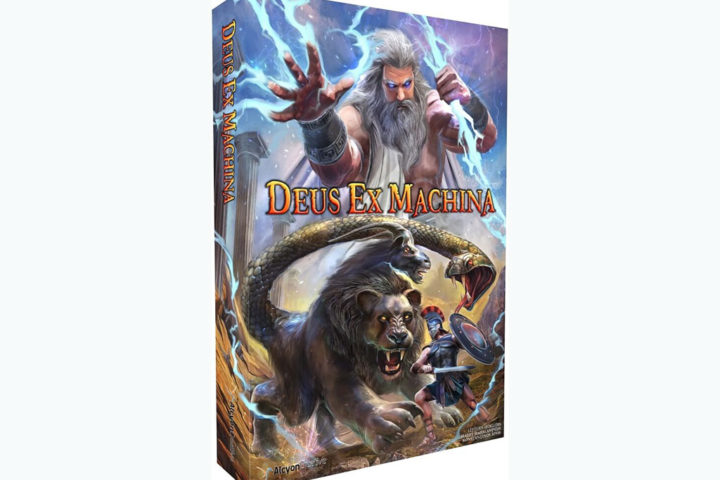 We have all known several myths about the 12 Olympian gods who ruled the ancient Greek world and they were divine beings of great power, but also of great passion and spite. This often made them conspire against other gods and try to deceive them so as to achieve supremacy over them. In order to achieve their goals, they manipulated mortals, by promising them immortality and other divine gifts or by threatening them with dreadful curses.

Deus Ex Machina is a competitive game, for 2-4 players, in which players take the role of the Olympian gods. They have heroes complete quests, where they will face mythical creatures and threats in order to collect the most Glory Points and help gods achieve their secret objectives.

Deus Ex Machina is a card drafting game, in which the traditional worker placement mechanism has been upgraded and developed into a hero-placement mechanism. It is a fast-paced game, where players may face unexpected twists, indirect “backstabbing” and surprise comebacks. Moreover, the use of dice has been excluded and the replayability is achieved from the three different decks of cards, Hero, Quest and Divine Intervention cards.

Deus Ex Machina has been launched on Kickstarter and it has already been funded, though there are quite a few days to go. It is expected to be available by the end of 2016. 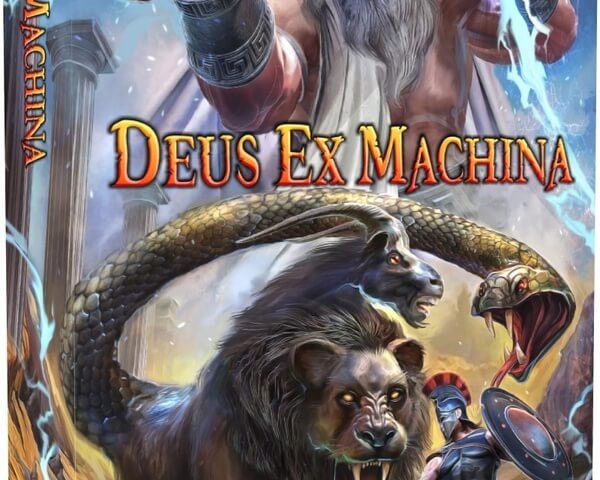 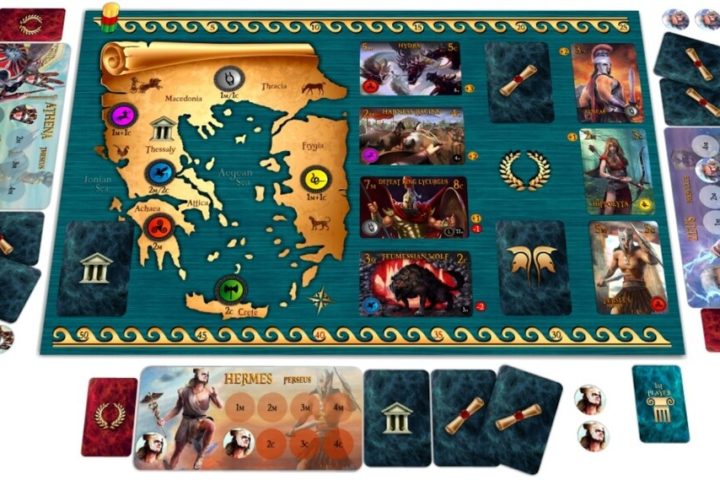 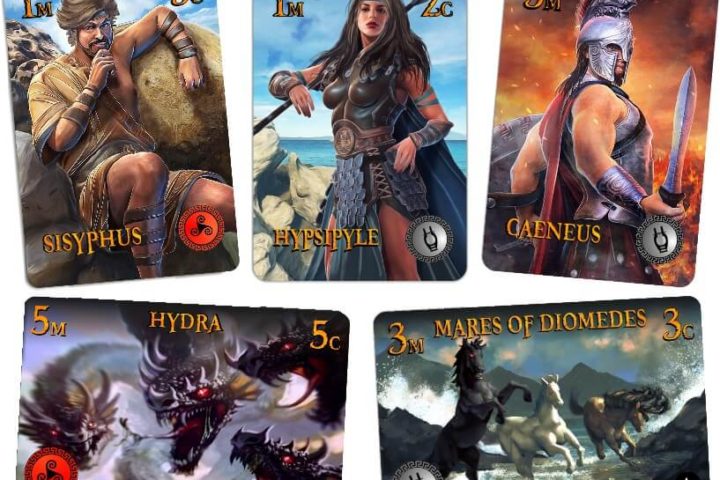 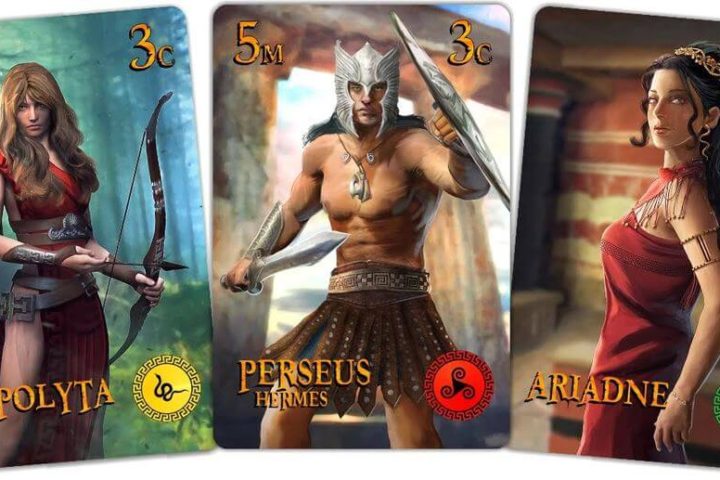