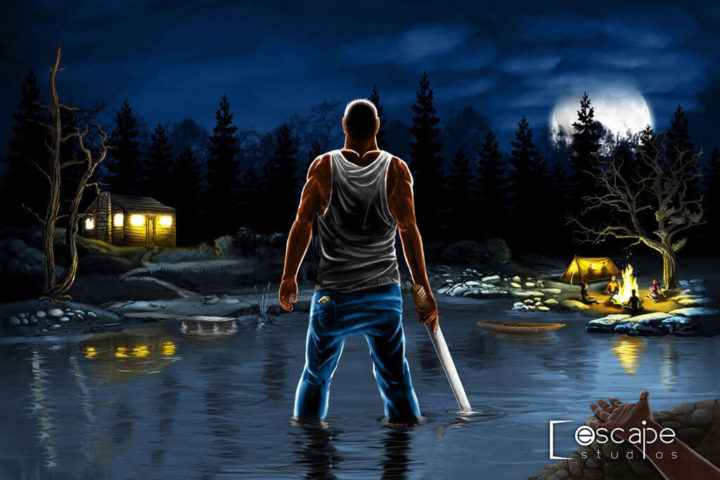 Summer 1980. Five friends were hired as counselors of a camp in the woods, in exchange for a free vacation. But are they going to regret it? Legend has it, years ago a man suspected of multiple murders drowned in the lake, but his body was never found. Local people are convinced that a mysterious presence haunts the camp… Will you be able to stay there and face the maniac that has come back from the dead?

Last Friday is a horror game for 2 to 6 players, in which one player takes the role of the psychopath hiding into the woods and trying to kill the campers, while the rest of the players try hard to fight back and kill him before they are killed. The game is played over four chapters, which can be played individually or together.

Where will you go for your summer vacation? 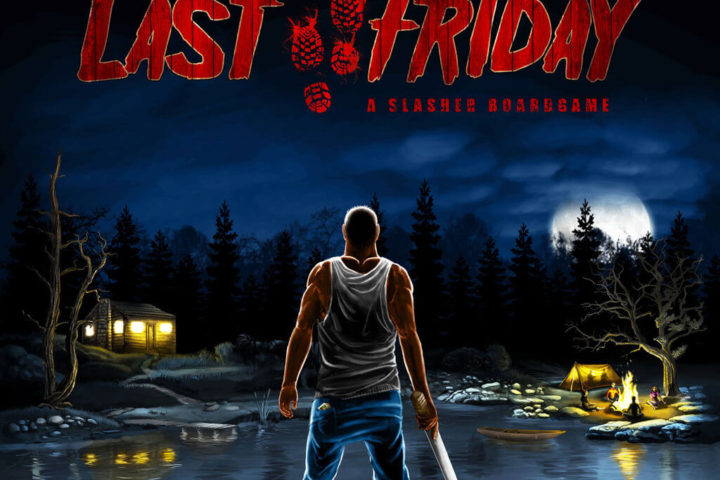