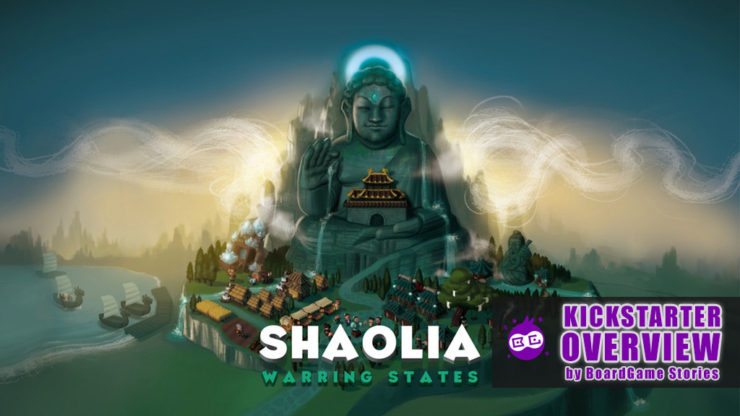 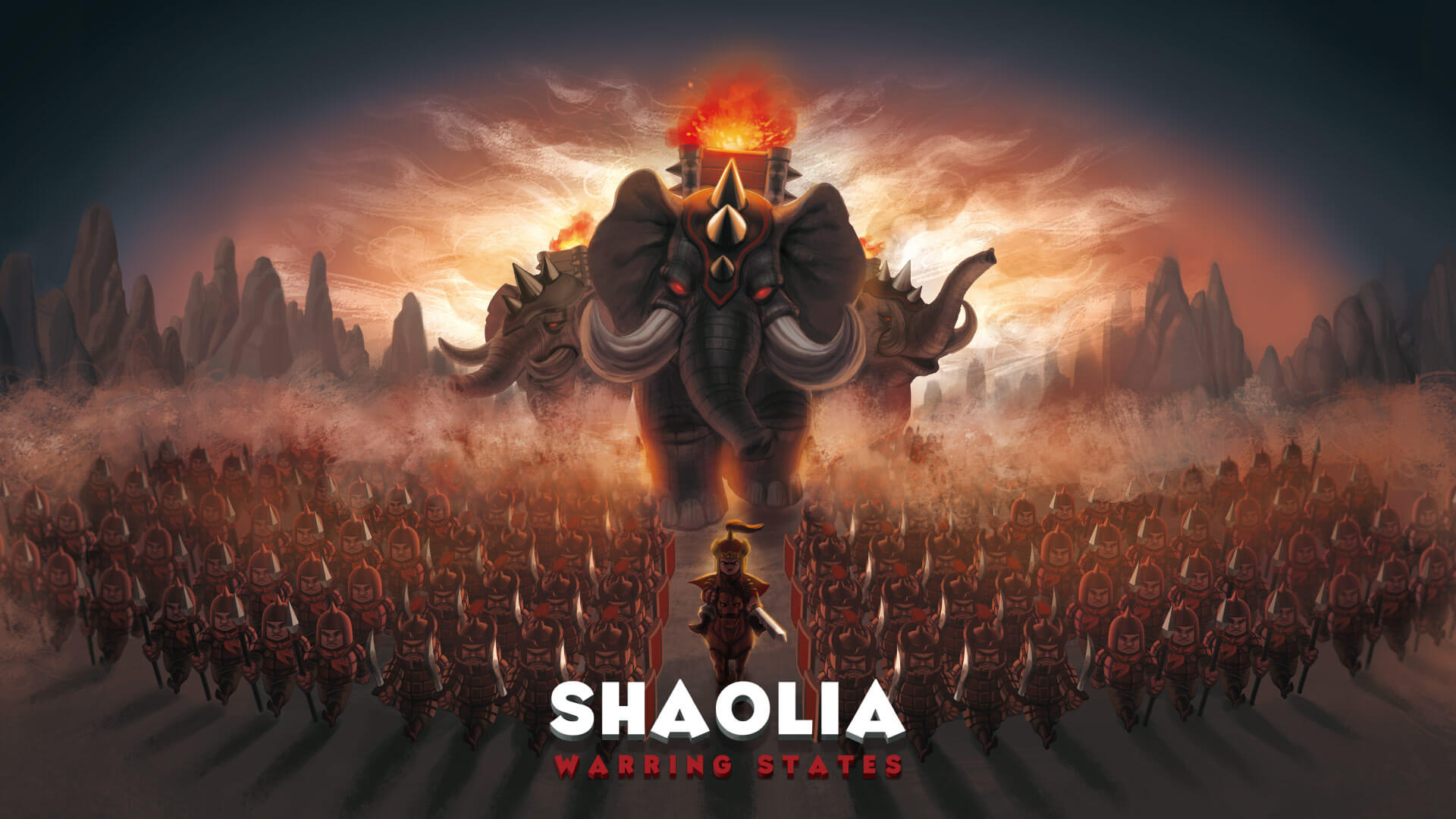 Shaolia is a 1vs1 game on its base, where you will prevail by successfully creating a powerful kingdom. The game has a resource management core and a puzzly/combo nature to it, making it tense and fun if you like this playstyle. 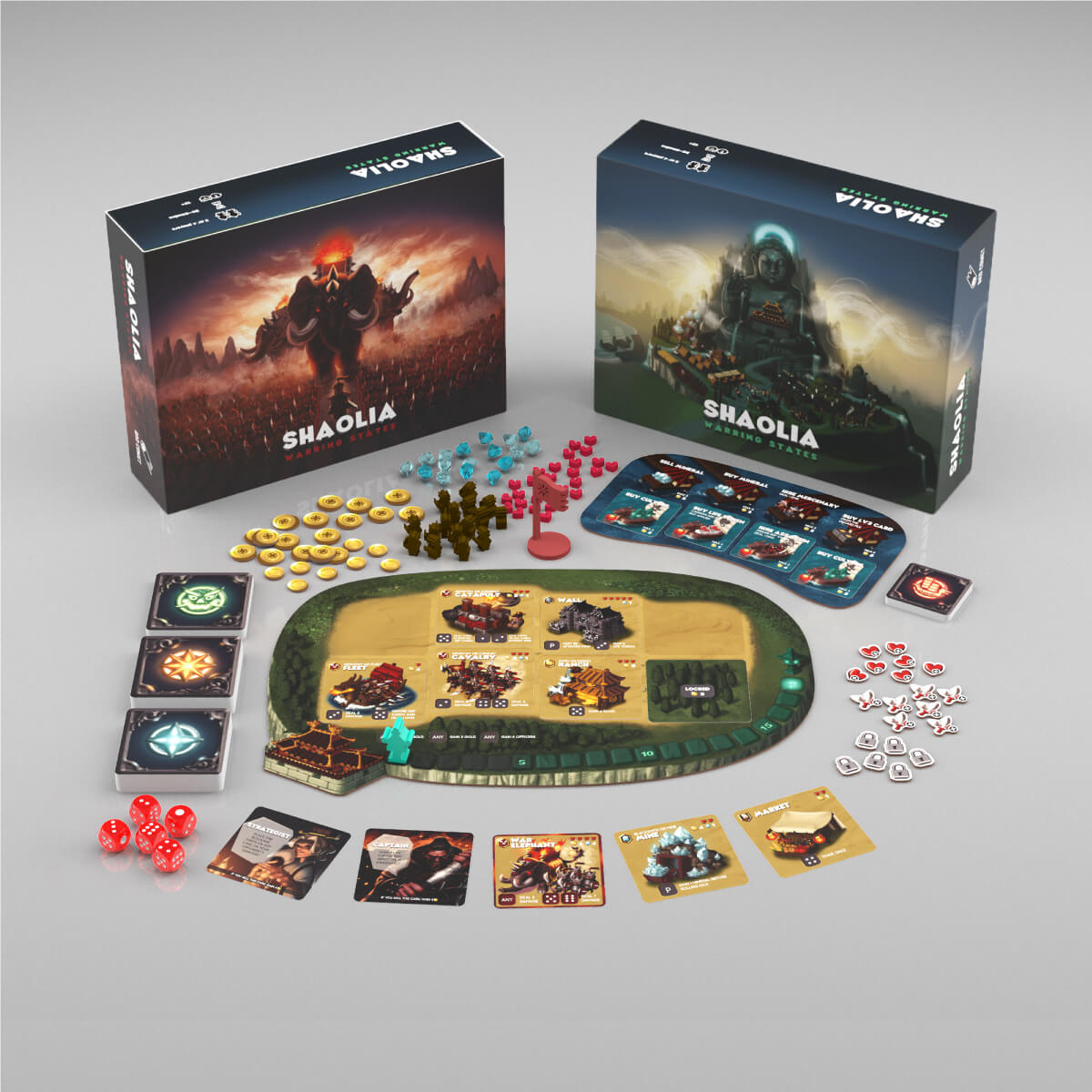 In Shaolia, there are two different paths to victory. Destroying your opponent’s palace by dealing 12 damage to it or having 18 Culture points. If you achieve any of those conditions you immediately win the game!

All cards in the game have an effect, a building cost, life points, and a classification. Some Lv2 cards may also have an extra building condition!

You can activate a card’s ability by playing one or more dice with the corresponding value. Some cards have a passive ability while some others can be activated by any die value.

Cards also depict a Classification symbol. This shows you the type of card and the nature of its ability. Let’s take a quick look at the 6 different classes:

You can use these cards once you get familiar with the base game. Each player gets a number of characters at the start of the game. There are two types of characters, the Immediate and the Build. The first has a one-use effect while the latter can be built on your board!
Since characters are kept hidden from other players you can use them in various situations to give you the upper hand and bend the basic rules.

Shaolia comes with 5 distinct game modes for you to discover and enjoy. So, you first have to choose the mode of preference and follow the corresponding setup. This will have an effect on the cards used in the game and your starting resources.

In general, you will take a territory board, 3 dice and set your Culture score at “0”. In the middle of the table, you should place the trading board with the corresponding cards, two decks of lvl1 and lvl2 cards with some of them available face-up and the various game tokens in a common pool.

The game plays over a series of rounds. Each round consists of 3 phases:

This is the basic mode of the game, using the basic components for a smooth experience, getting to know the game.

This mode uses a specific set of Lv2 cards and some additional trading post cards, giving a more aggressive feel to the game. As the game name implies, this offers a more fast-paced gaming experience.

A new winning condition is available on that mode: Build 3 Wonders. It also uses its own set of cards in the game and players start with a Wonder card of their choice!

In Trade War the selection of cards and setup boost the Trading aspect of the game. Gold and the Trading board play a more important role than usual.

This is the first mode that supports 2vs2 gameplay. Your goals are slightly altered, having to destroy one out of the two rival palaces or gaining a collective score of 18 Culture. There are some additional rules to define the gaming relationship with your partner, like sharing card or resources.

Bad Comet has some more modes up their sleeve, for a total of more than 6 different modes! This is always a cool feature for a game, adding to its replay value.

Shaolia comes mainly as a 1vs1 game, thus if you are enjoying games on that player count or need some new for your collection this is quite a unique option. It offers some tough choices where a player with good resource management skills might prevail. The whole experience is like figuring out how this “machine” works, solving these small challenges that keep coming. I personally love these types of games as they are both competitive but doesn`t focus on take-that mechanics which tend to be irritating in my opinion.

Another aspect that you should take into account is the sheer replay value of Shaolia. The different sets of cards, including characters, trading post cards, and Wonders as well as the multiple different modes make Shaolia a game that you will keep discovering in each play.

Bad Comet does an amazing job of showcasing the amazing aesthetics and features of Shaolia in their campaign. Awesome Gifs, Playthroughs & Reviews, the game’s rulebook in 3 languages and all the necessary information are there. You can even try the game on Tabletop Simulator, which is always a cool option to have!

There are three available Pledges in the campaign:

Are you ready to build your own unique Kingdom and thrive against your rivals? Then make sure to check out Shaolia: Warring States on Kickstarter and support them on the level of your preference! 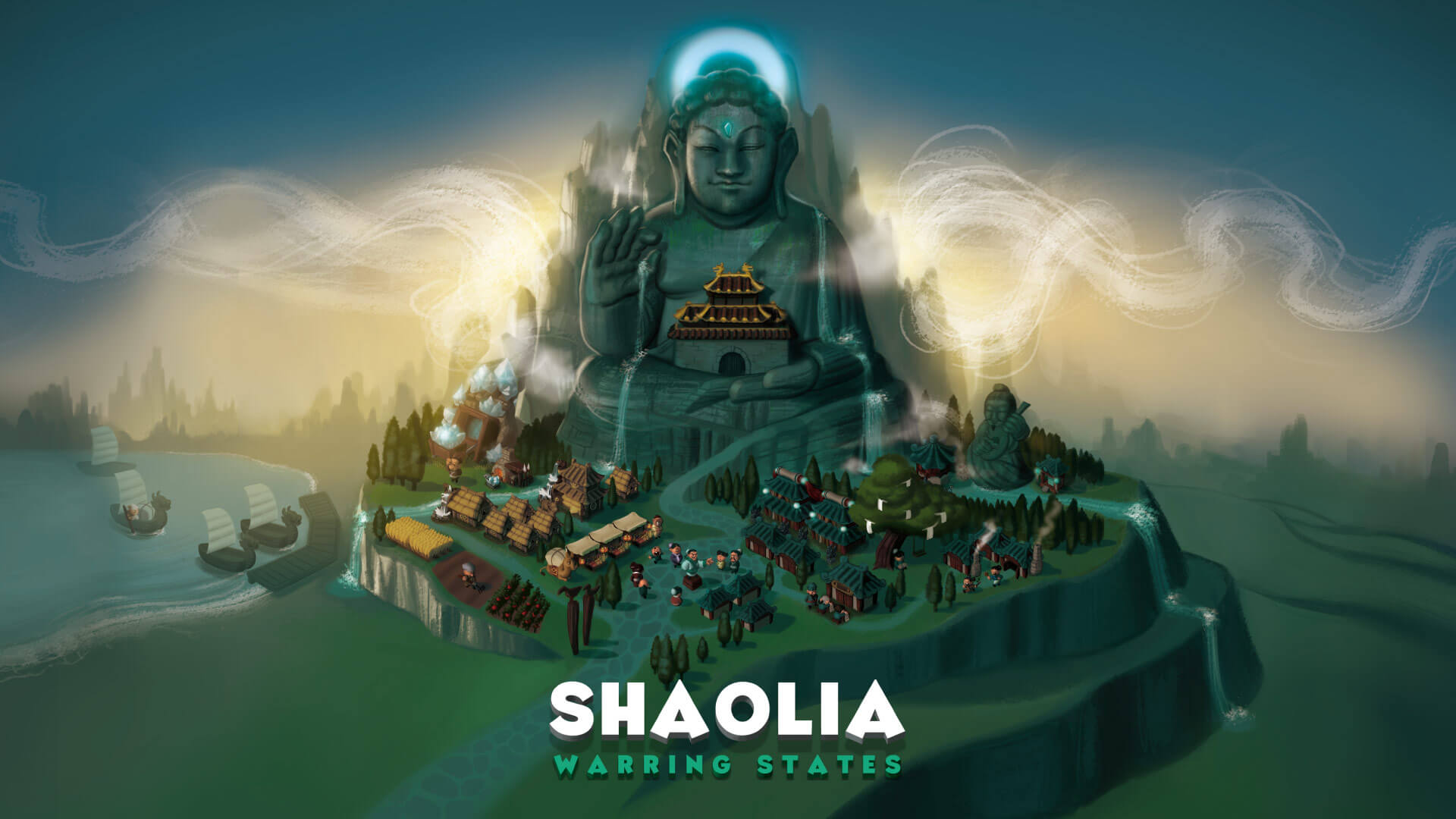