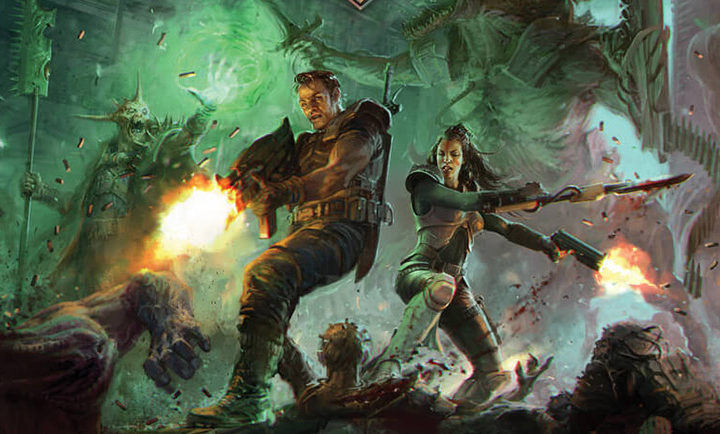 Siege of the Citadel – The 2nd Edition Is Coming

A Kickstarter campaign has been launched for the 2nd Edition of Siege of the Citadel, a reboot of Mutant Chronicles: Siege of the Citadel. This project’s goal is to bring back the feeling of the old game, but with a new twist and a rebalance of its elements.

Siege of the Citadel is set in the universe of Mutant Chronicles, where each player controls one of the five factions, each one with different abilities. During the various missions, players can equip and upgrade their characters. These Doomtroopers have to fight against the Dark Legion and prevent it from conquering the solar system.

What is special about this game is the fact that the Dark Legion rotates from player to player at the end of each scenario, instead of having only one player take the role of the bad guy. Thus, each player has the chance to either work with other players or play against them. Another thing is that if a player performs well as the Dark Legion, their Doomtroopers team gets rewarded. In this way, players are encouraged to do their best, no matter which character they control.

Siege of the Citadel is a techno-fantasy miniatures board game, which is coming back to life after Richard Borg, Eric M. Lang, Jason Little and Kevin Wilson have teamed up. The Kickstarter campaign will be running until early October and you may also help this game to revive! 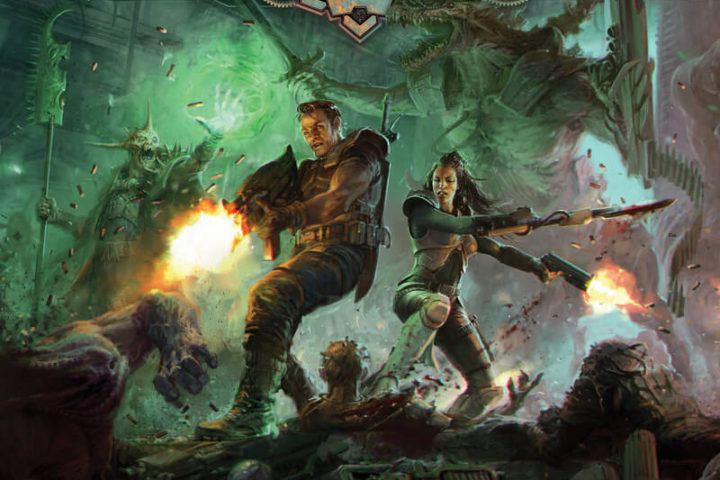 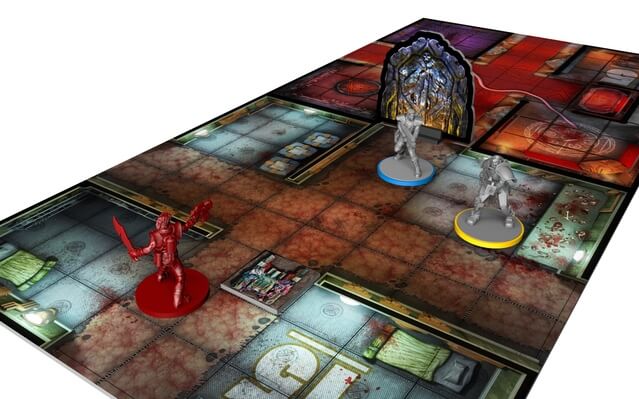 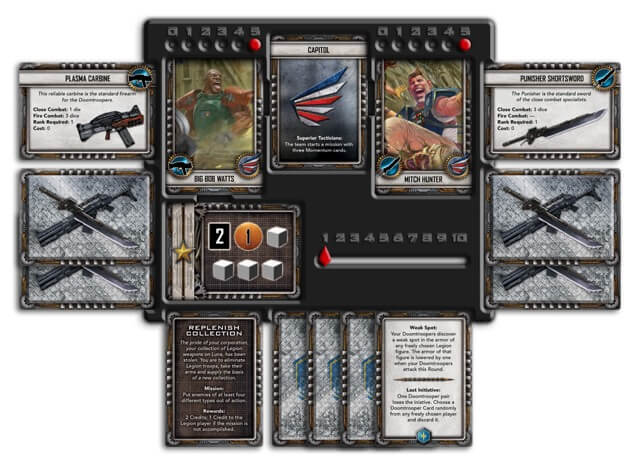 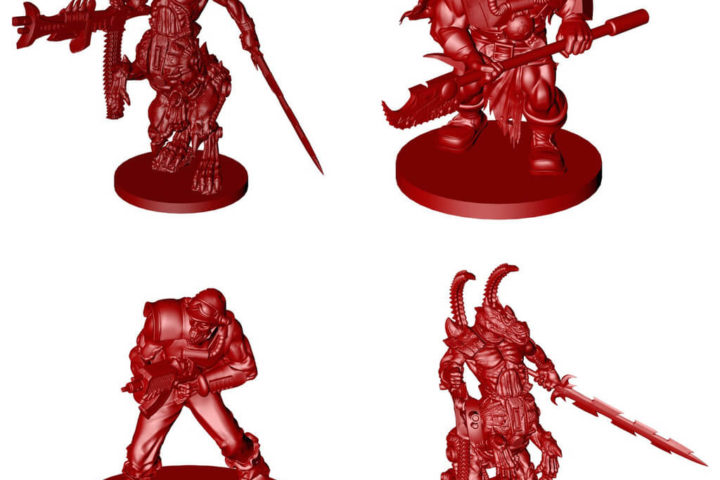 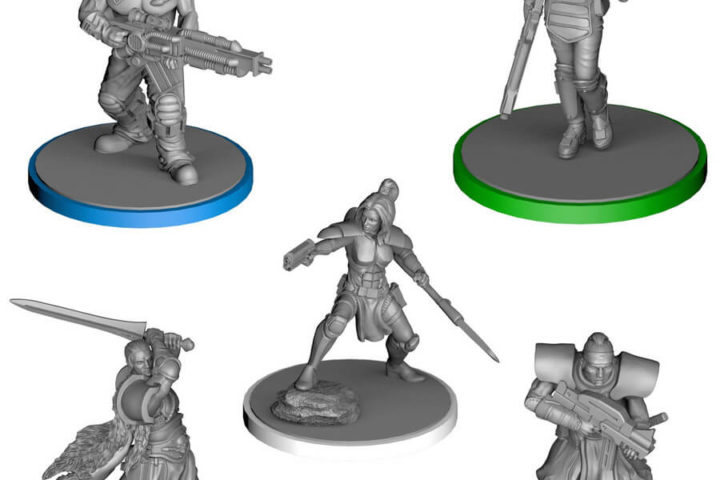