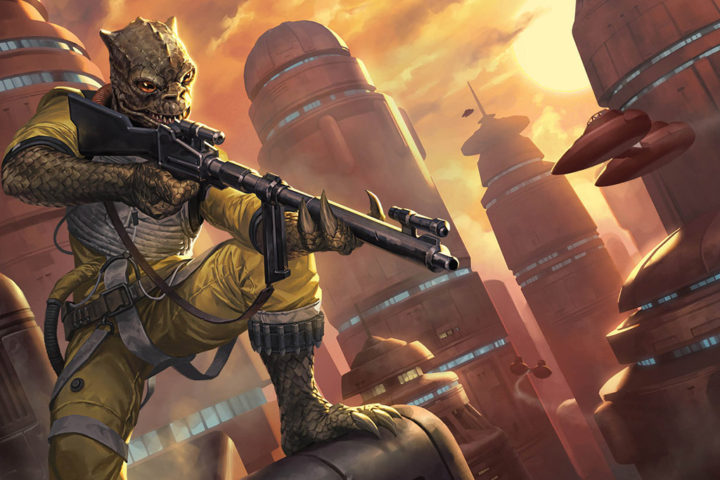 Fantasy Flight Games is here to impress us once again with another expansion for our favorite Star Wars: Imperial Assault.

While the effects of the battles during the Galactic Civil War can be seen on every planet of the Star Wars galaxy, another kind of war is fought, not with weapons and armies, but with secret information and missions. Information has been exchanged between Rebel Spies, while Imperial Security Bureau is looking for the enemies’ spies. So, here comes the Star Wars: The Bespin Gambit expansion to bring this war to Imperial Assault.

The Bespin Gambit takes you to Cloud City, an iconic location of the Star Wars galaxy, which is an industry and tourist center, as well as a center where the conflicts between Rebel Spies and the Imperial Security Bureau agents take place. With the unique figures and tiles included in the expansion, you can build the Cloud City as you first saw it in the Empire Strikes Back and live a new experience.

The expansion features a new map that invites you to take control of Carbon-freezing Chamber. Moreover, for those players choosing Rebel Alliance, The Bespin Gambit offers you the chance to add two new heroes with a different playstyle into your team. Finally, you will find a brand new Imperial Class, the Imperial Black Ops, while Mercenaries are also reinforced, since two new figure groups are introduced.

All this great stuff is coming with The Bespin Gambit, an expansion that must definitely be part of your Star Wars collection! 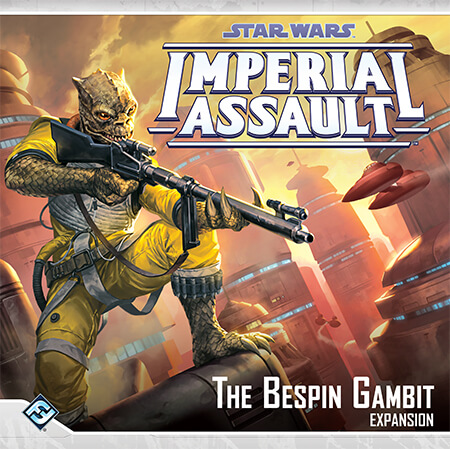 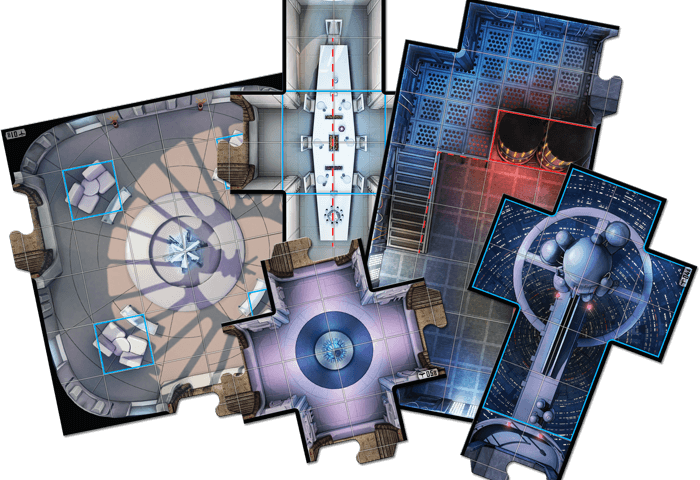 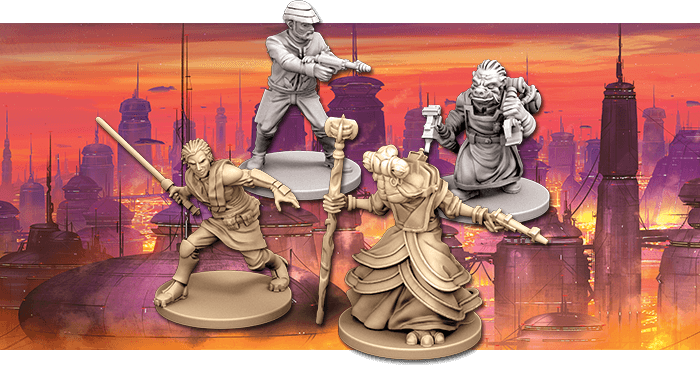 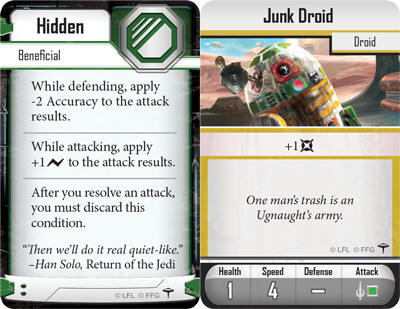 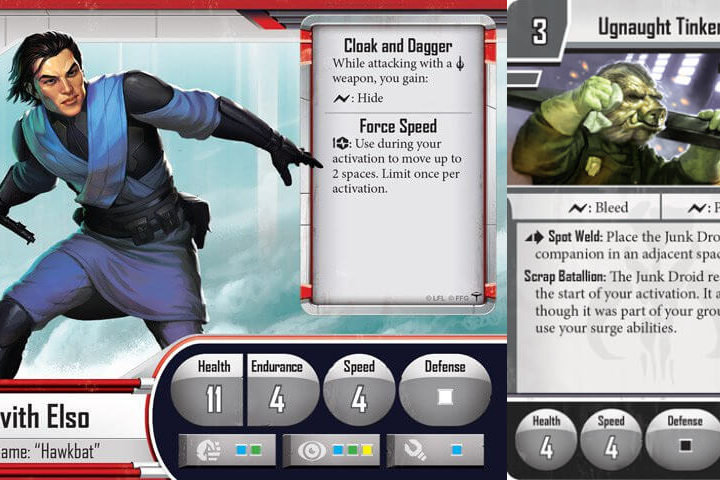