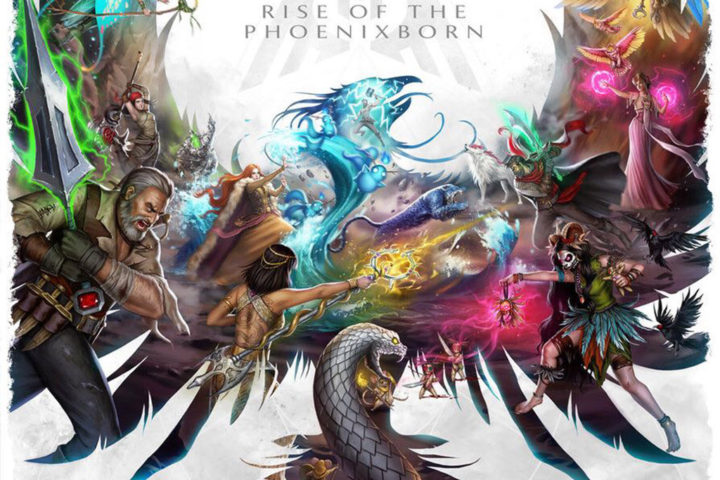 Travel to the World of Ashes: Rise of the Phoenixborns

Phoenixborns are demigods and protectors of the world. Before they were born, people were ruled by chimeras, who stole people’s land and made them live in walled-off cities. When Phoenixborns, whose role you take during the game, came into existence, everything changed since they fought chimeras and gave people their land back.

However, a prophecy has disturbed things, because it foresaw that any Phoenixborn who could absorb enough ashes from the others, could become the great god and the master of the world. This fact, along with people’s greed for more land, will be the reason for a great fight among the cities, each one of which will have a Phoenixborn fighting on its side.

Ashes: Rise of the Phoenixborn is a card game, for 2-4 players with dice rolling mechanism, and you are going to decide who will dominate in the end.

The time has come for you to rise from the ashes! 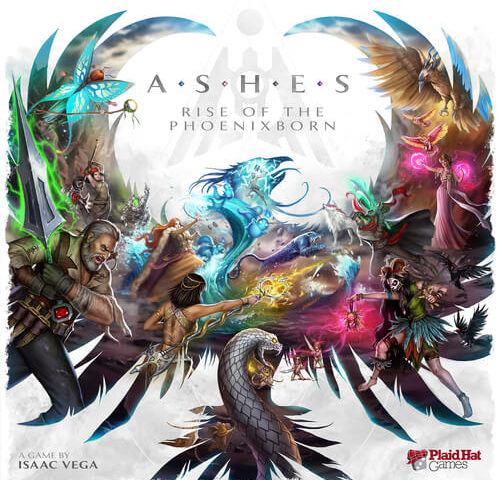 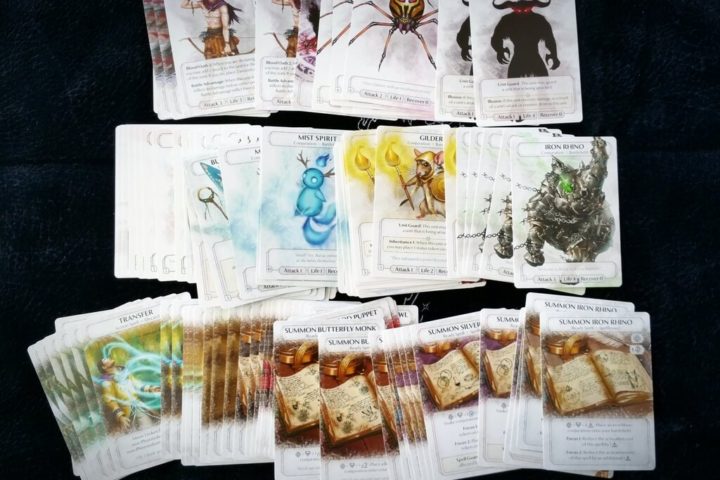 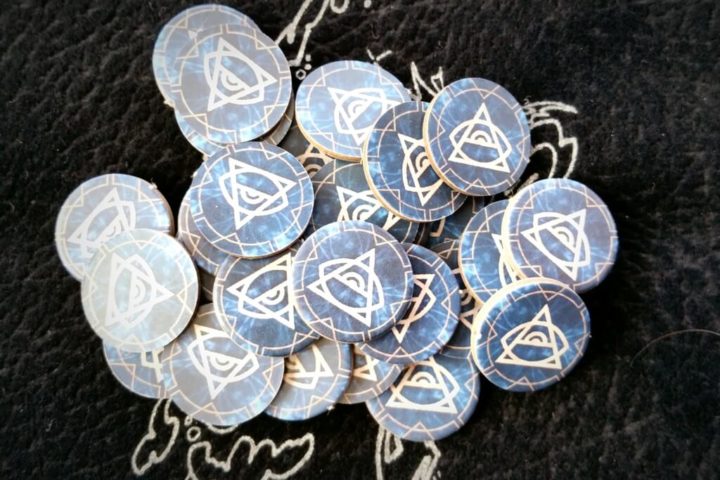 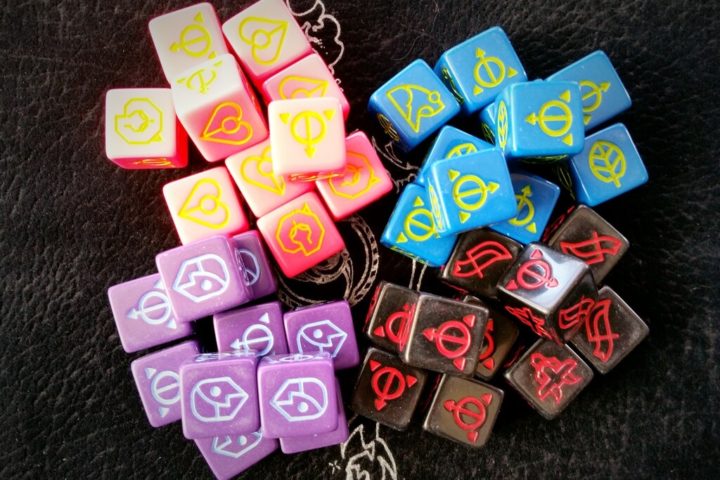