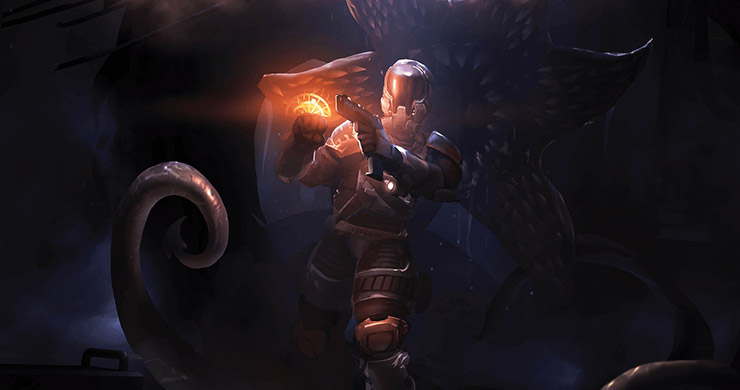 This Time You Are Alone…

We have been used to playing games, in which one player is the “bad guy” and all the other players are the heroes of the game. Well, the exact opposite happens in Alone. There are many “bad guys” and only one hero, who will try to find out the truth and rescue his friends.

The evil masterminds have a full map of the scenario in front of them, which is hidden from the hero. On the other hand, the hero can only see the section of the map he is in – that is as far as his flashlight can reach – and he will discover the rest of it as he moves on. At the end of each round, another strange thing happens. The sections of the map that the hero has already discovered are removed from the table, so once again he can see the section he is in and if he doesn’t want to get lost, he will have to test his memory…

Alone includes different scenarios, each one of which has got many chapters. Every chapter has an objective that the hero must complete, while at the same time the evil players will do their best in order to stop him or to complete their own objective. The outcome of the chapter will determine how the rest of the game will progress, since the storyline of the scenarios can adjust, according to the players’ actions.

Alone is a sci-fi dungeon crawler game of horror and survival, for 2-4 players, and it might seem a little unfair for the hero, however this is something that we don’t see that much and it has definitely intrigued us! So, who is going to be the hero that will dare to face these ruthless evil guys?

Alone has been up on Kickstarter where it got funded on day 1. 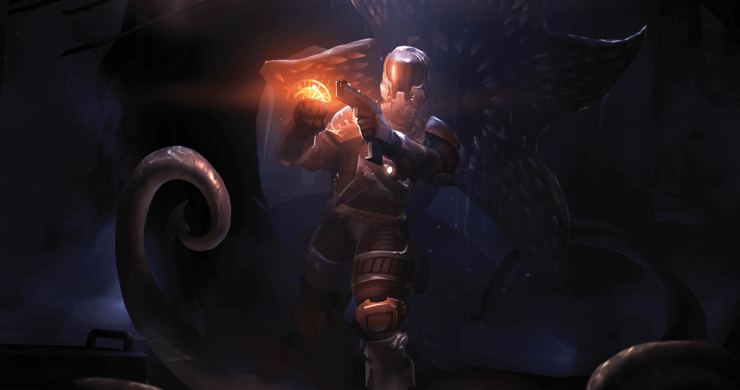 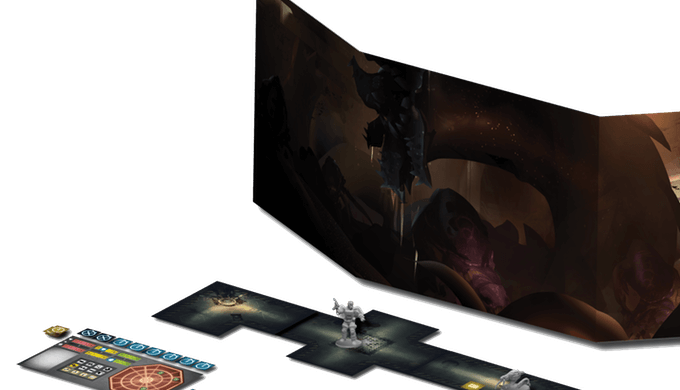 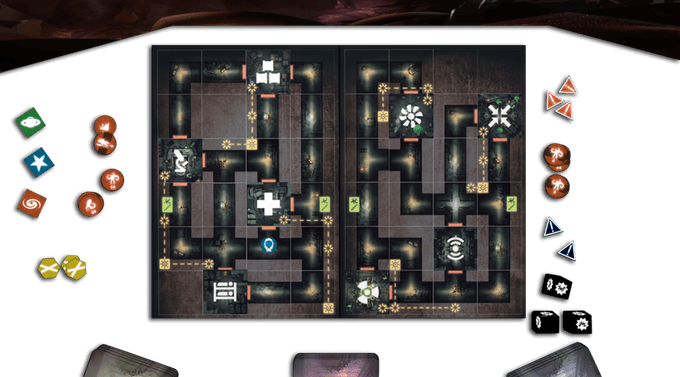 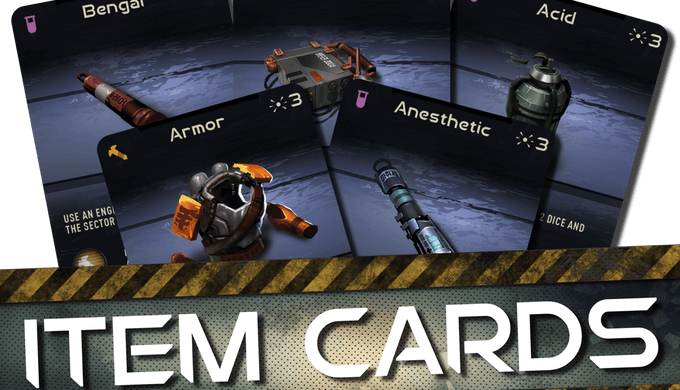 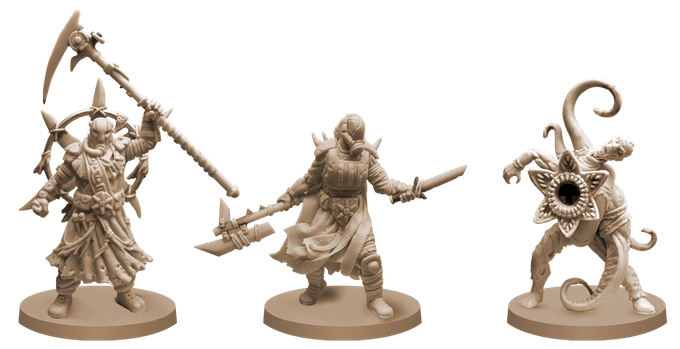 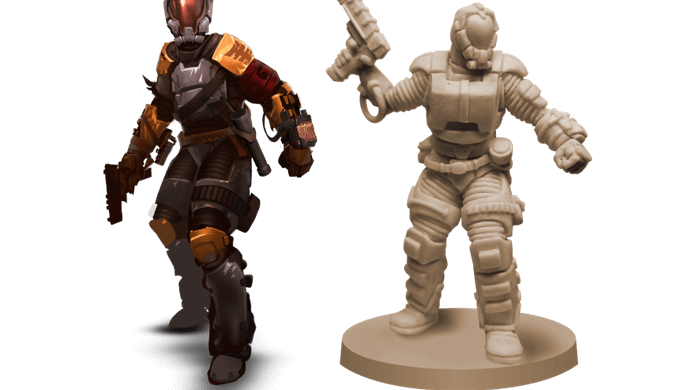 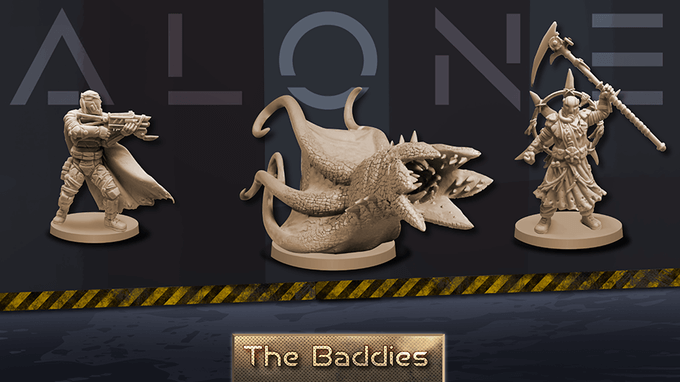 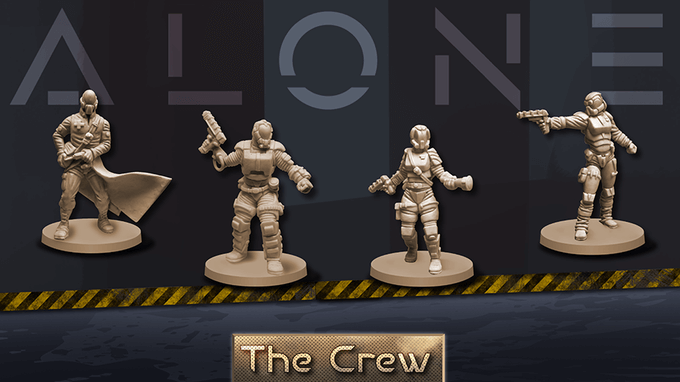 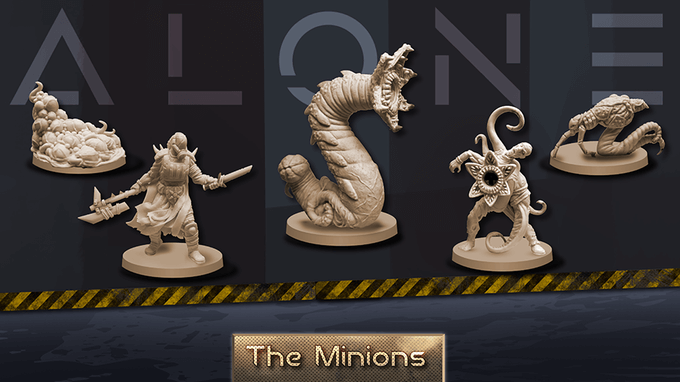