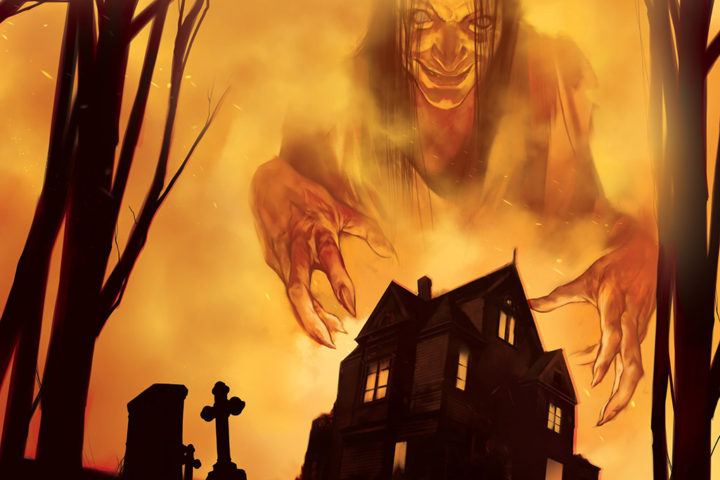 Widow’s Walk: We Have Been Waiting sooo Long For This… Expansion for Betrayal at House on the Hill!

Finally! After waiting for some many years, Avalon Hill did it and is now bringing out the new expansion for this amazing cooperative game Betrayal at House on the Hill.

Here comes Widow’s Walk, which adds 20 new rooms, that also include the roof of the house, something that wasn’t in the base-game. Moreover, there are new monsters, items, omens and events, as well as 50 new haunts.

Betrayal at House on the Hill: Widow’s Walk is expected to be available in autumn 2016, so we are looking forward to it, in order to explore once again the dark rooms of this horrifying and full of surprises house on the hill… Will you dare to enter it?

“As you look around you see a door in the mist! Where do you think it leads to? Maybe to a hidden passage? Maybe to a secret room? Does it have to do with Betrayal at the House on the Hill? Could it be an unofficial expansion with 20 custom haunts?
The answer lies beyond this door…” 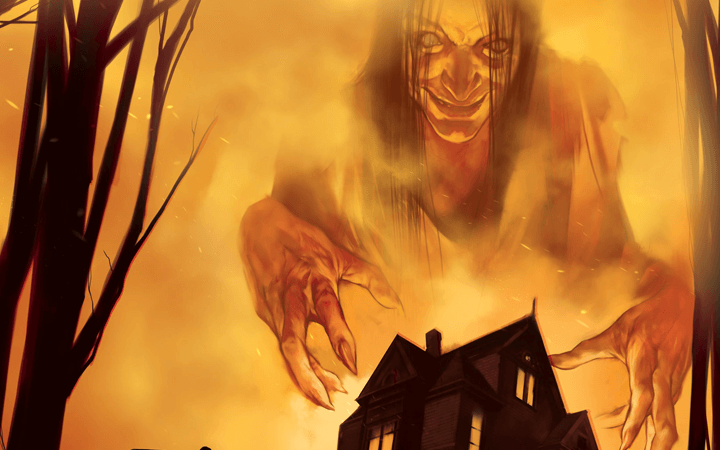 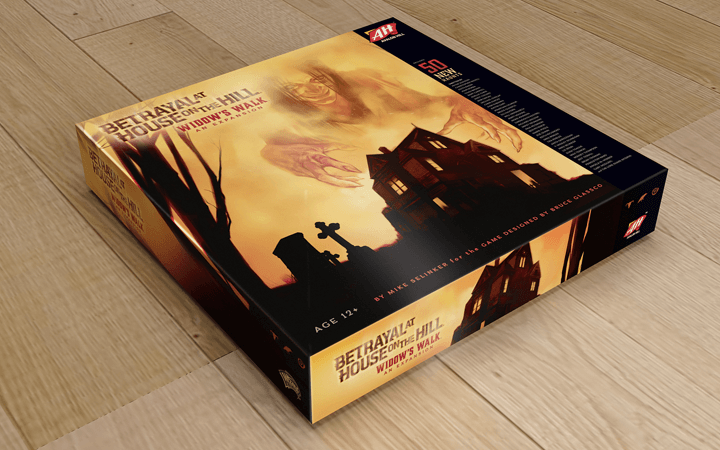 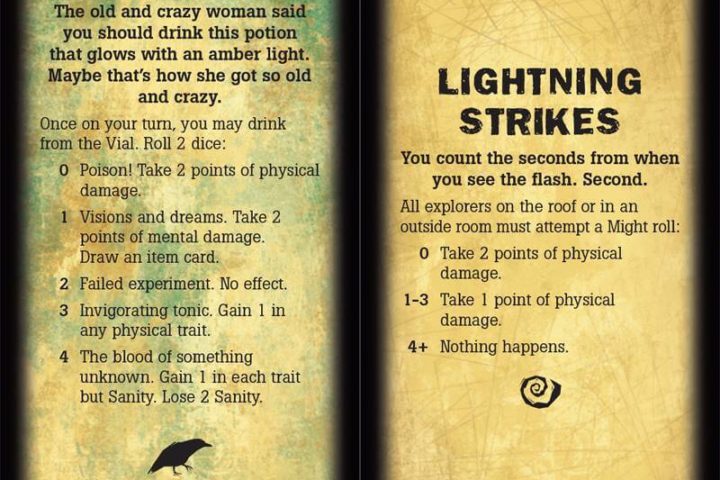 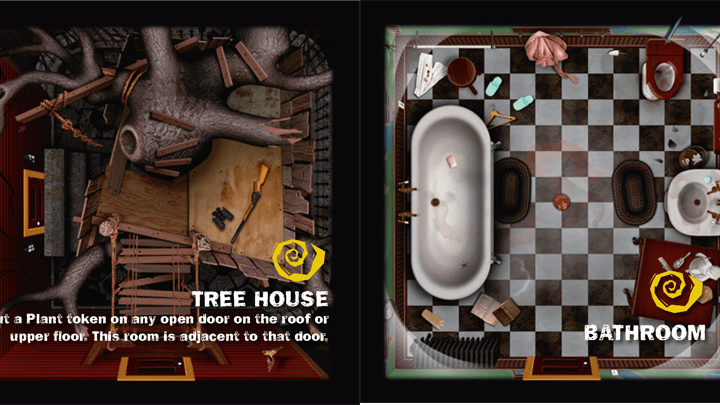