2GM Tactics Wargame Is Coming Back With Expansions

2GM Tactics is a strategy game, which was published in 2015 in Spain by Draco Ideas Editorial. After the warm response it received from players, the game is now published in English and, also, the first set of expansions is released in both English and Spanish.

2GM Tactics is a deck-building tactical war-game set during the World War II. You are in command of your army, the units of which are represented by cards. There are different types of units with their own specific capabilities and with additional equipment to be collected. You must build your deck and gear up your troops for the battle, deploy your units and deceive your enemy.

With the new expansions new armies are joining the battle with new unit and support cards, unique Generals, terrain cards, game effects and special skills. There are the “North Africa” expansions, with the United Kingdom and Italy, set in the North African Campaign and the “Eastern Front” expansions with the Soviet Union and the German Reinforcements, set in the Eastern Front.

2GM Tactics Wargame and Expansions have been up on Kickstarter where the whole project got funded in the first 24 hours! It is due to be available in 2017. 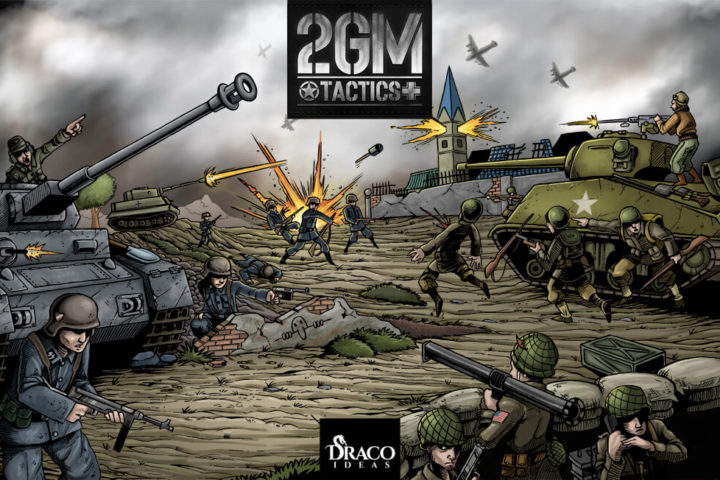 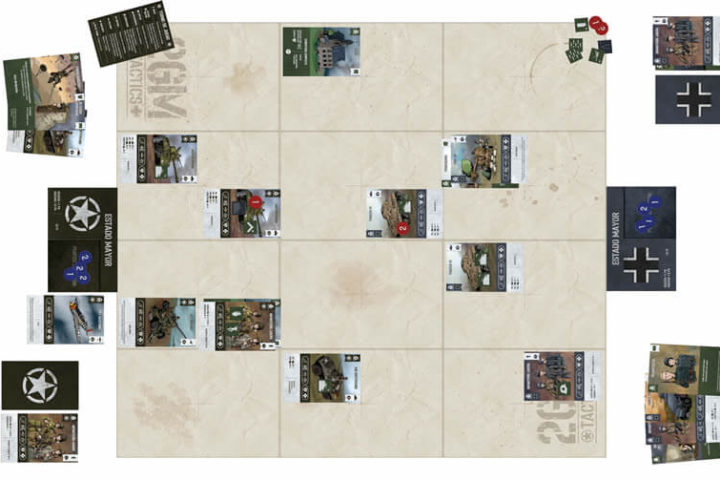 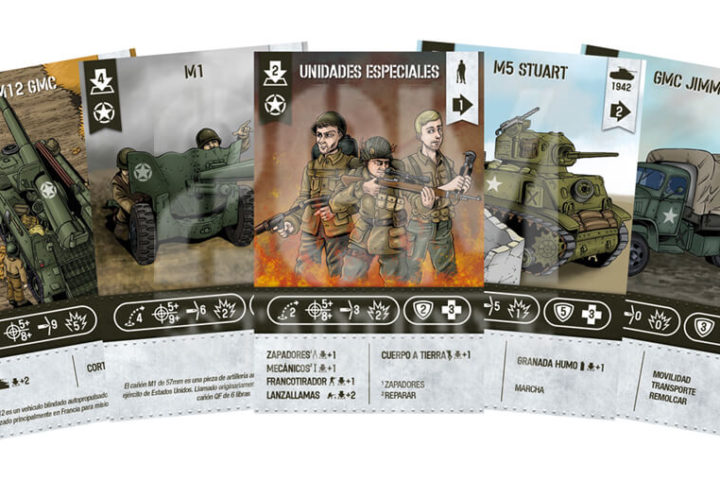 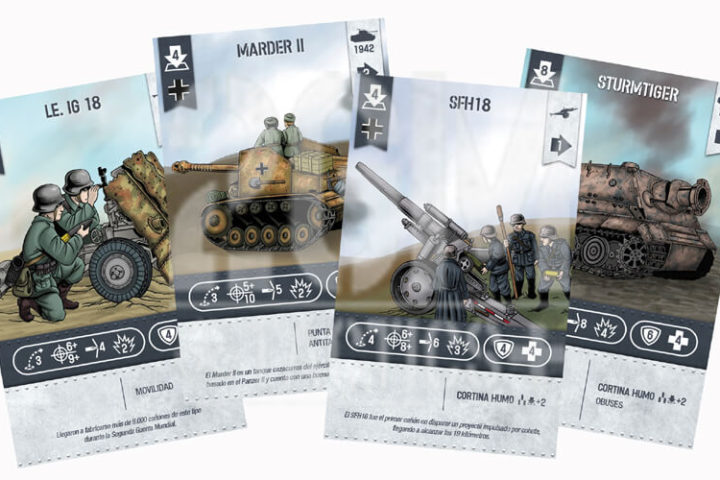 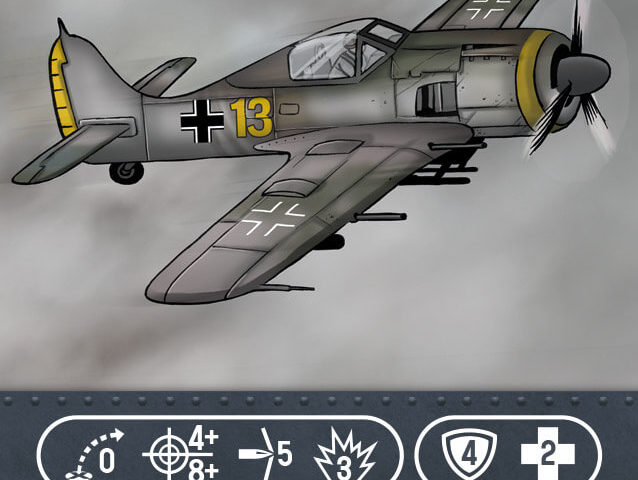 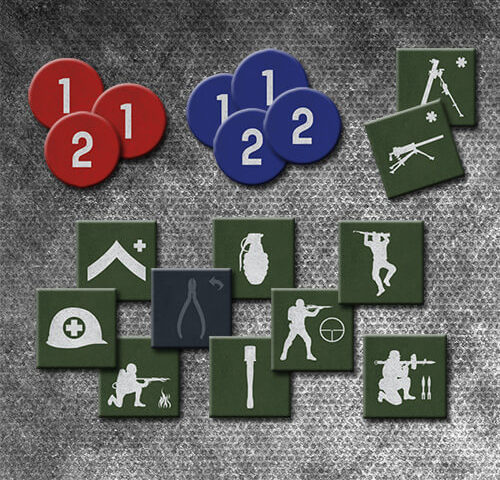