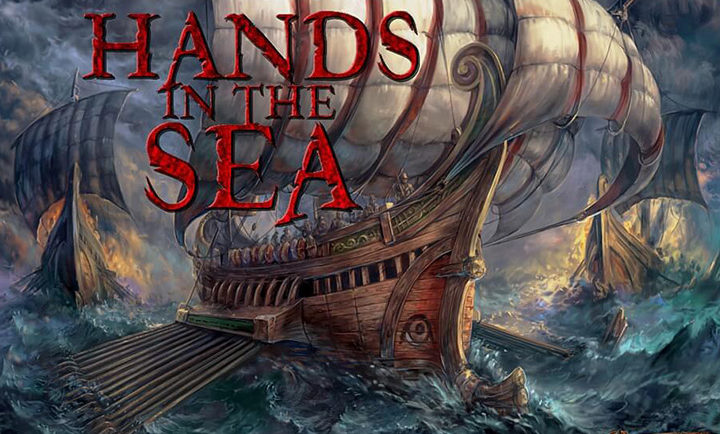 Hands in the Sea – Get Ready for a Naval Battle

Hands in the Sea is a two-player wargame, which has been inspired by Martin Wallace’s A Few Acres of Snow. It is set during the First Punic War and it deals with a battle between ancient Rome and Carthage.

Players have a deck of cards which allow them to perform actions, such as colonization, moving the navy or fighting in battle. During the game, they extend their deck by taking cards from their own custom deck or from a set of cards that are accessible to both players, while they can, also, gain some special advantages with the Strategy cards. The player who has the most points at the end of the game or has captured the enemy’s capital wins the game. This alternative allows each game to be quite different.

Hands in the Sea is a deck building, area control game that features deep strategies. It, also, introduces more elements compared to A Few Acres of Snow, such as naval battles, mercenaries, bribery and many more. 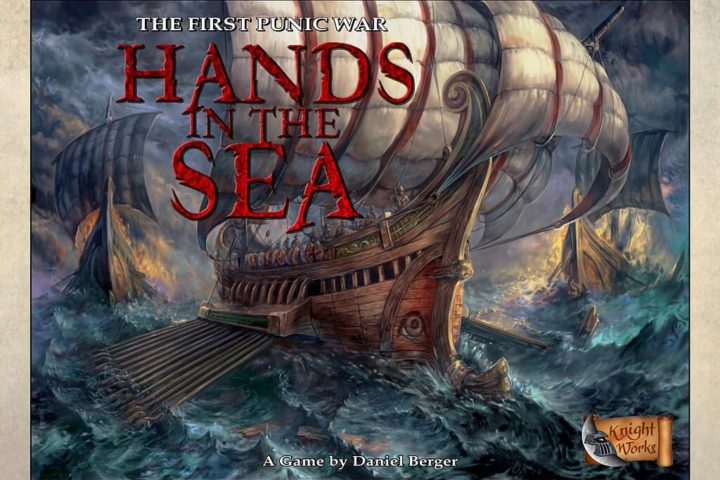 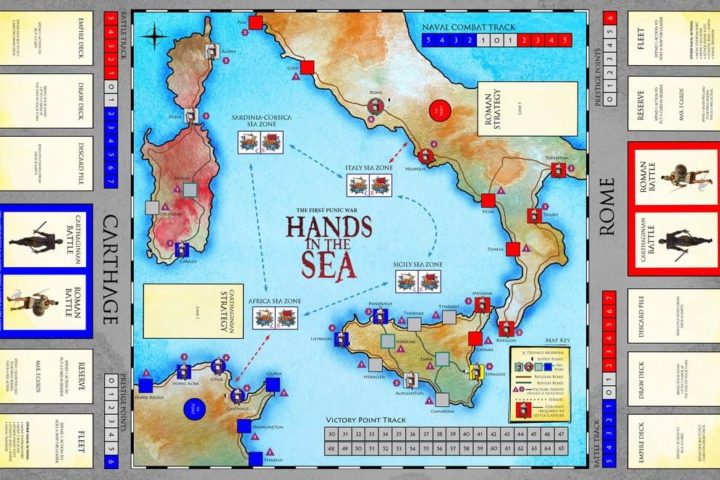 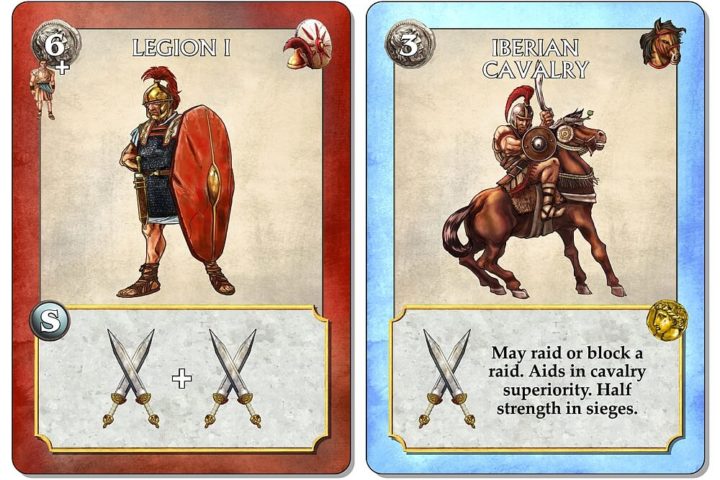 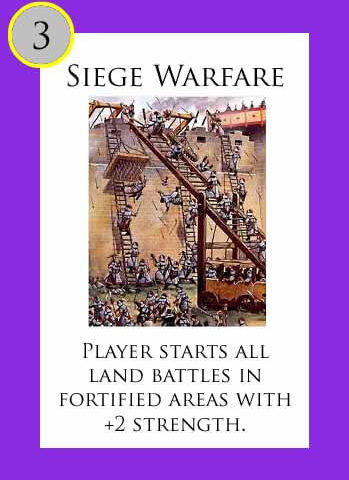 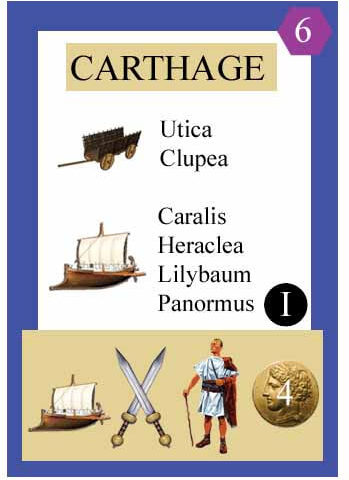 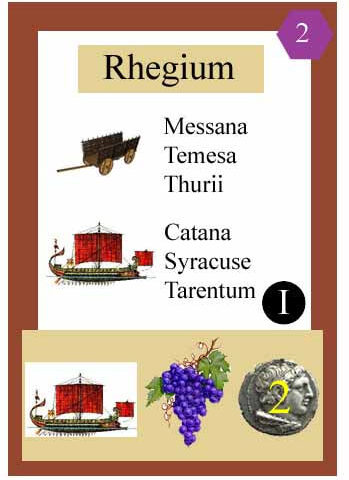