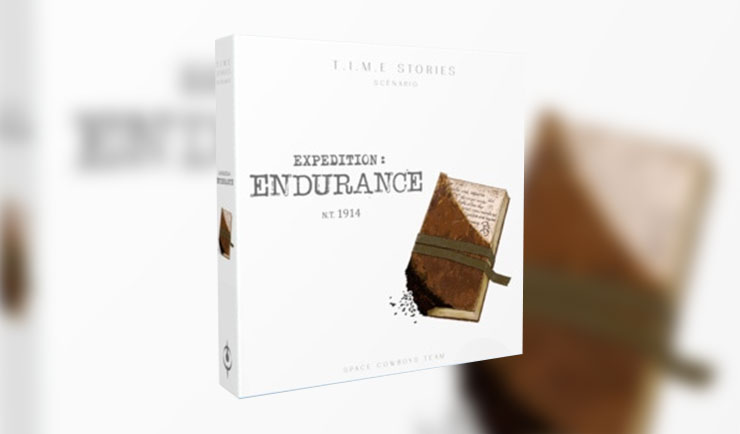 In 2015, Asmodee released a game entitled T.I.M.E Stories to massive success. It’s a cooperative game likened to that of a choose your own adventure book. Your goal, as a team, is to solve the scenario presented to you. There are clues along the way, but you have to choose together – which path to take, who to talk to or what to do next. You must choose wisely, as it is possible to simply make the wrong choice resulting in failure. The catch – once you play through the scenario that’s it. You can’t really play it again, because you will know the correct choices. However, Asmodee has released additional scenarios so you can keep playing.

Recently, Asmodee has announced that a 4th expansion is slated to come out in 2017! It is entitled Expedition Endurance. This one will encase arctic exploration, history, and of course time travel. Those all sound like wonderful components to me! 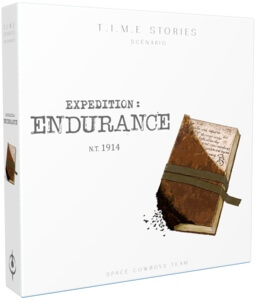 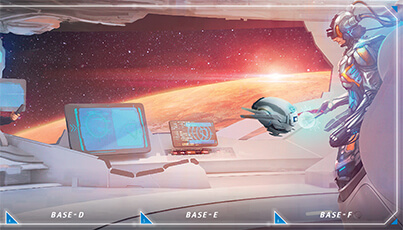 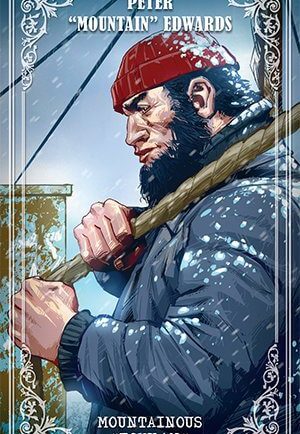 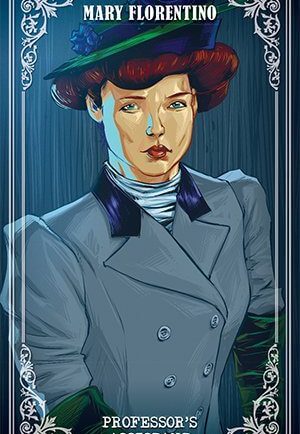 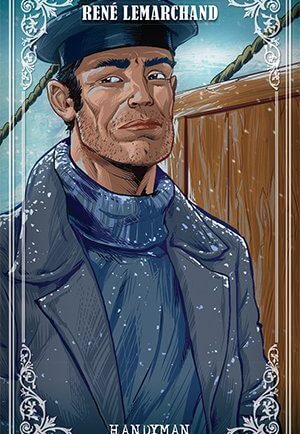 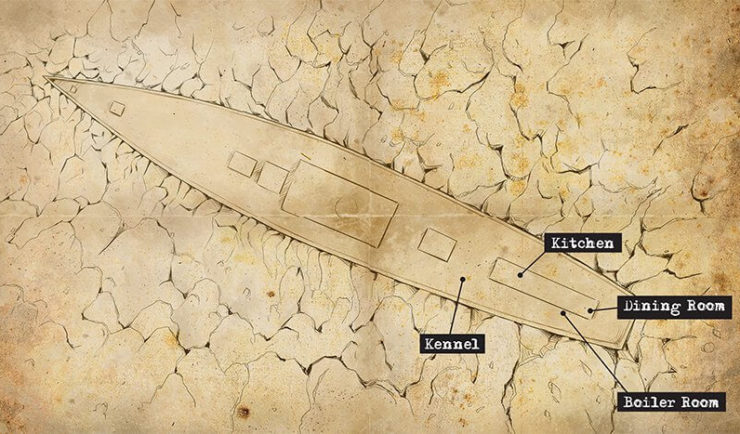