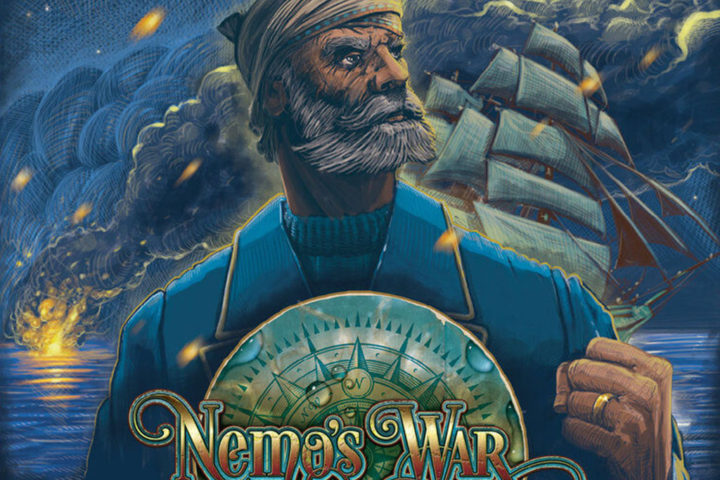 This is the second edition of Nemo’s War from Victory Point Games, a board game that has been inspired by the classic book Twenty Thousand Leagues Under the Sea, which describes the story of Captain Nemo with his submarine, Nautilus.

The story is set in the year 1866, when this great submarine travels across the oceans in order to explore and complete different missions. However, two imprisoned members of the crew that were rescued from a shipwreck after an attack by the Nautilus, realize that Captain Nemo may have some darker plans in mind.

Can you command the Nautilus? Will you be able to get away from giant squids and discover the South Pole or the Atlantis? Will you disturb and strike terror into the seas? Get ready for new adventures with Captain Nemo.

The second edition of Nemo’s War with the new artwork got funded on Kickstarter in less than 12 hours! 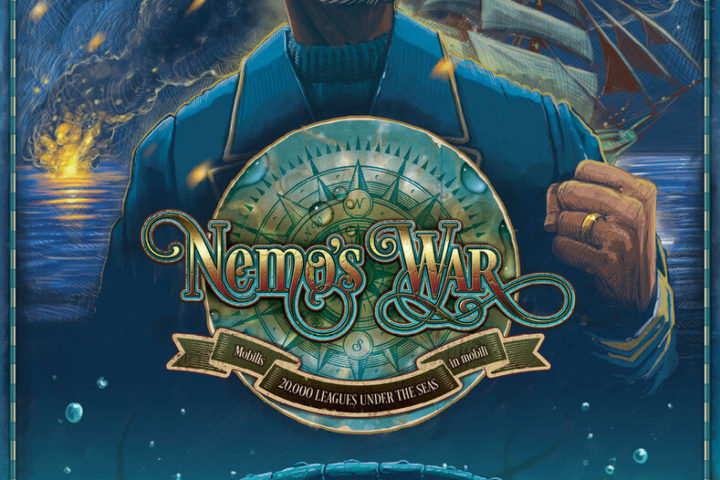 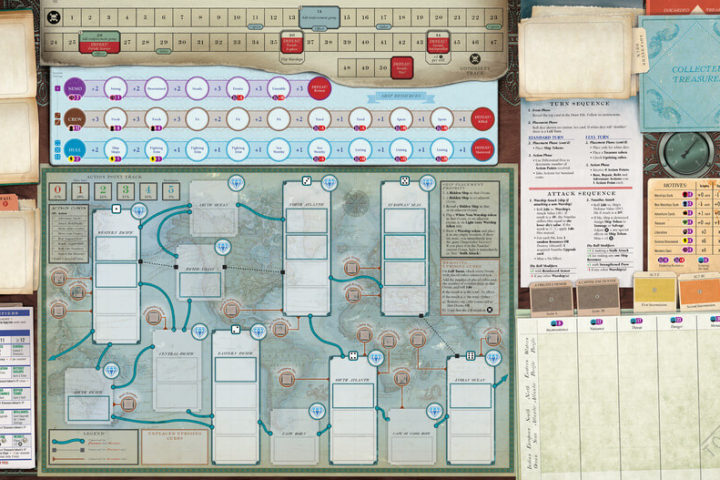 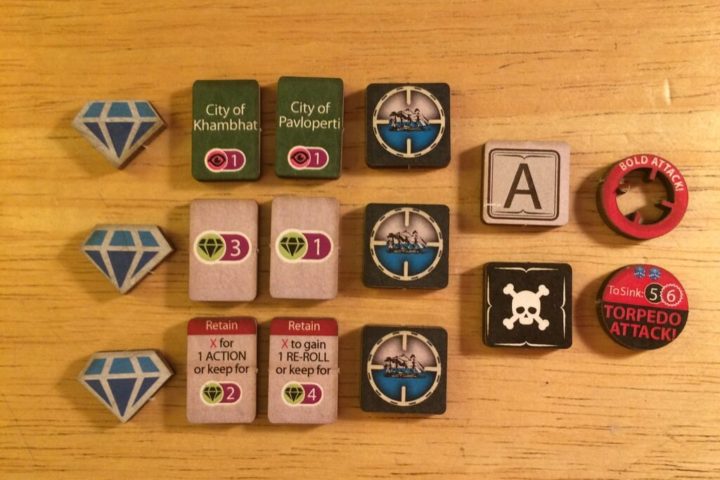 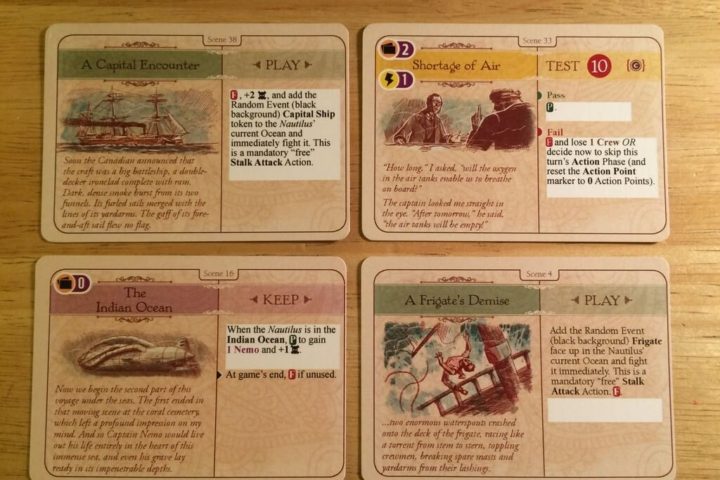 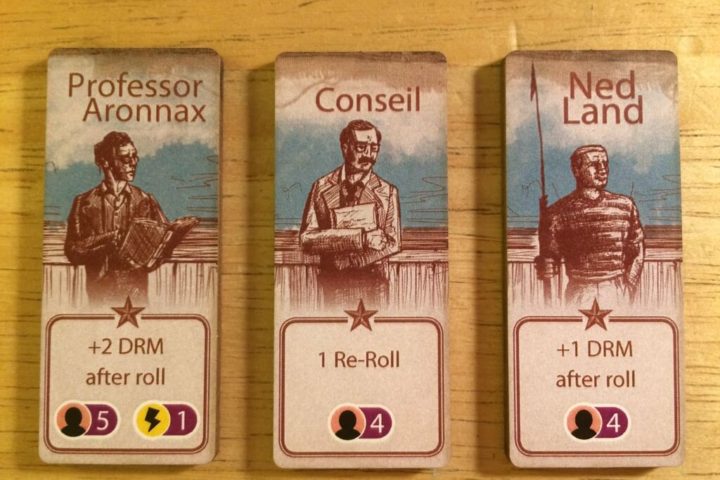 Bryan takes a look at this solo game from Victory Point Games!

Videos from the Dice Tower podcast, reviews of games, top 100 list, and more! Tom Vasel loves games, and his kids join him for the fun!

Latest posts by The Dice Tower (see all)