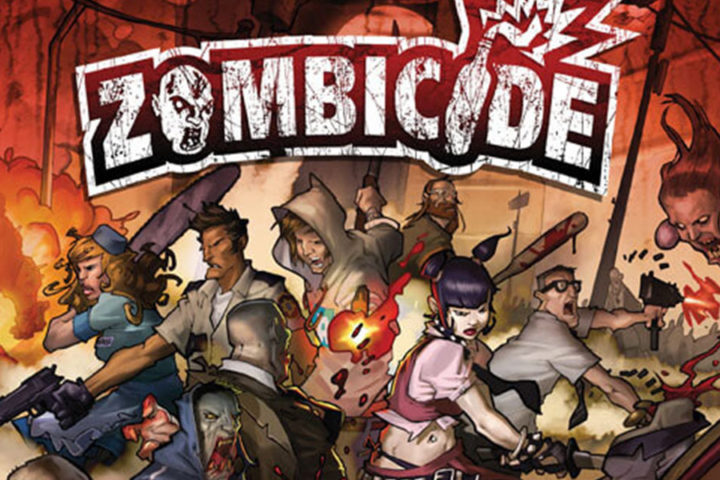 Zombicide is a cooperative board game, in which 1 to 6 players take on the role of survivors of a zombie apocalypse. They play scenarios on different maps made from modular map tiles and they have to find weapons and kill zombies. However, the more zombies they kill, the more powerful the undead become!