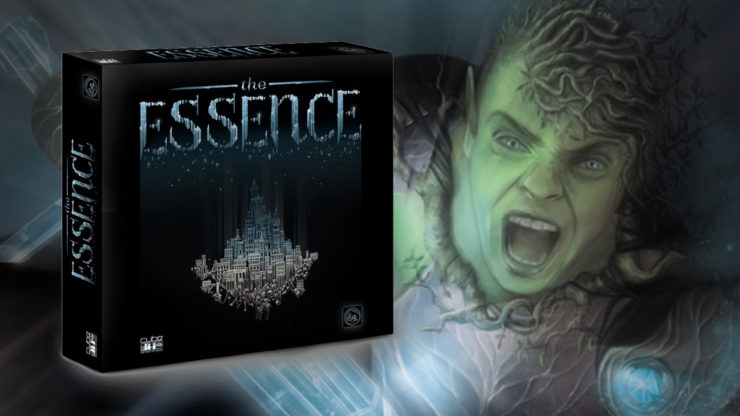 The Essence – Now on Kickstarter! During the last Great War, the gods destroyed the Crystal of the World and the Old Earth collapsed. However the gods who cared about the Earth’s mortal inhabitants raised some of the falling fragments of the Earth and imbued them with the ability to float in the sky. Since then, the survivors from the Old Earth have been living and dying on those flying islands, trying to grow and develop their kingdoms. Following the old prophecy, they have started to collect and crystallize the Essence of the Old Earth to create Shards – fragments of the Great Crystal. The battle has begun. Each kingdom and race wants to reclaim the power of the Crystal in order to rebuild the world and rule it indefinitely.

The Essence is a strategy board game for 2-5 players. Each player represents one of the factions struggling for dominance in magic-punk world of mysterious powers and powerful technology. During the game you will develop your “flying kingdom” by building great monuments, hiring loyal advisors, fighting other nations and reading prophecy fragments, all of which will bring you closer to your ultimate goal – reassembling the Great Crystal and becoming the Emperor of the New World!

Designers from the Big Bad Wolf Games studio has created a truly epic, strategy boardgame for 2-5 players which is an unique blend of different mechanisms set in a beautifully illustrated universe. If you are a fan of city-building, deck-building, resource management and smart non-random battles, you should definitely check this game out!

CUBE Factory of Ideas is proud to present you the Essence that has had its KS debut on Tuesday 2-20. Check out the campaign!

CUBE Factory of Ideas is proud to present you the Essence that has had its KS debut on Tuesday 2-20. Check out the campaign! 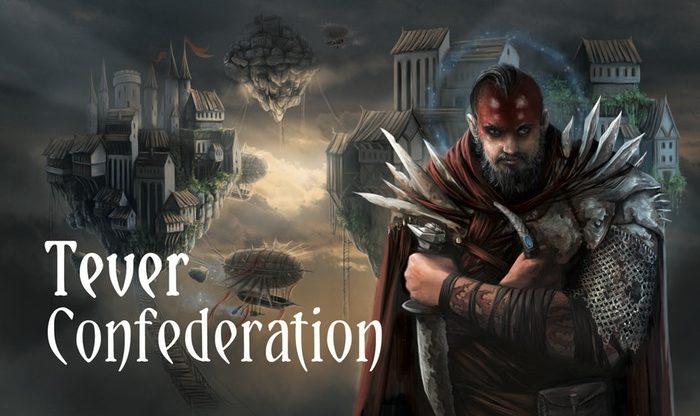 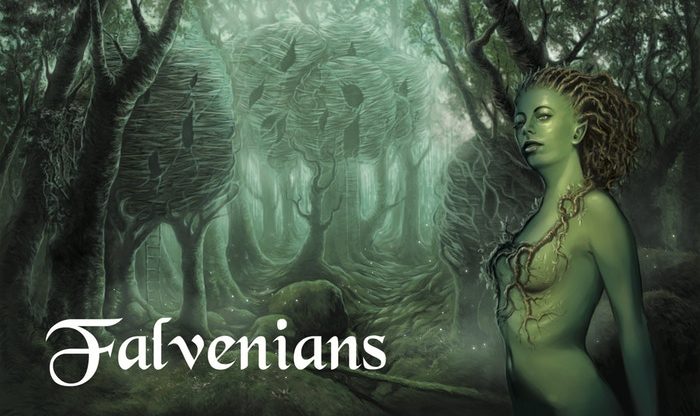 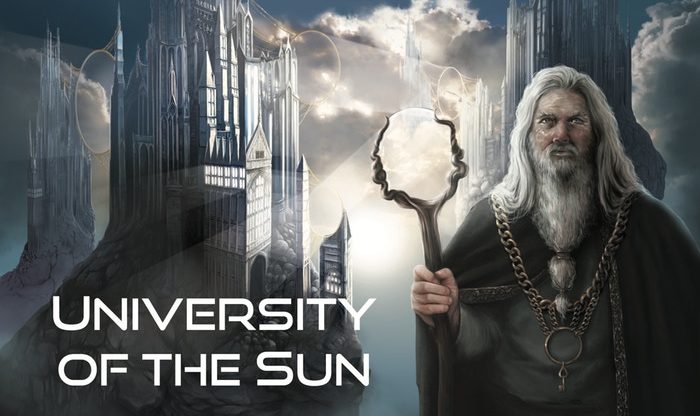 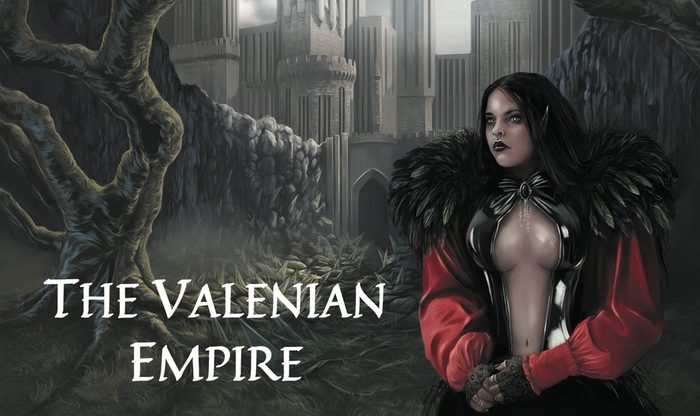 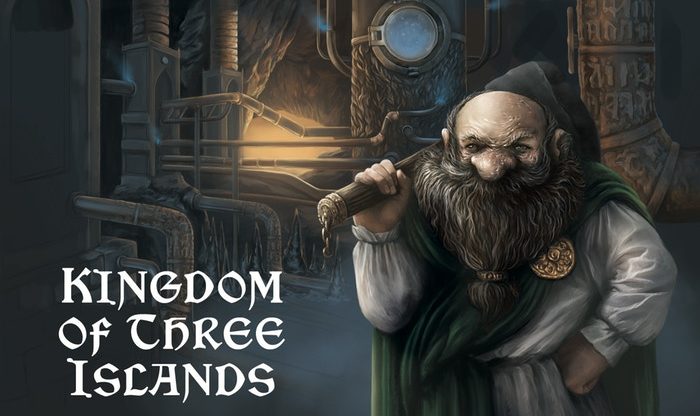