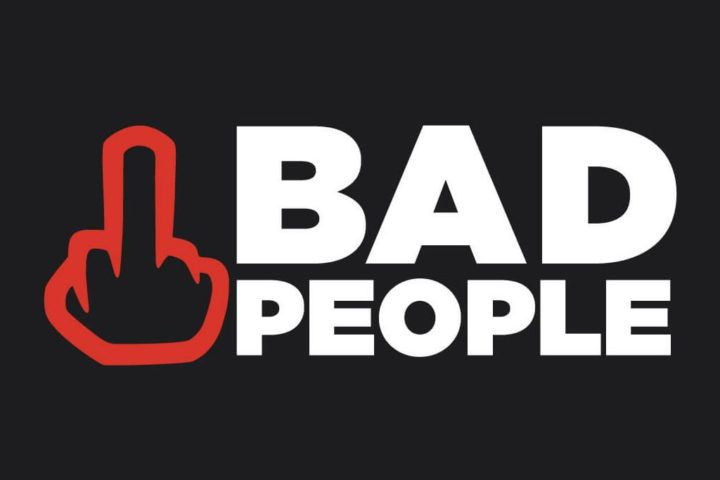 Do You Think You Are Ready to Play Bad People?

Careful! You may not be prepared for the following brutal but hilarious game!

Each player chooses one identity card and places it face up in front of him. They also take a voting card for every person playing. One of the players becomes the Dictator, who picks a question and reads it out loud. Then, he silently votes for the player he thinks that fits the question best, by putting the corresponding player voting card face down. The other players also vote, trying to guess who the Dictator has voted for. Then, everyone reveals their vote and those who had the same vote as the Dictator get 1 point. The first player who has collected 7 points is the winner.

Bad People is a funny card game, where the questions refer to anything you can think of and probably honesty is needed… Can you stand it? Are you willing to find out what your friends think of you? If the answer is yes, then you are ready to play Bad People!

Bad People is up on Kickstarter and is planned for release by the end of 2016. 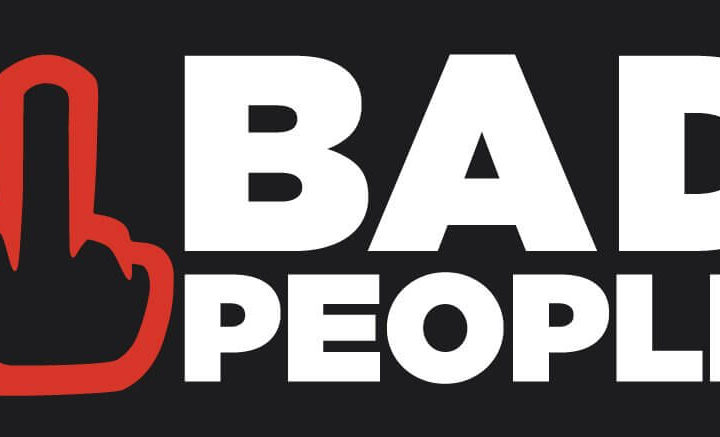 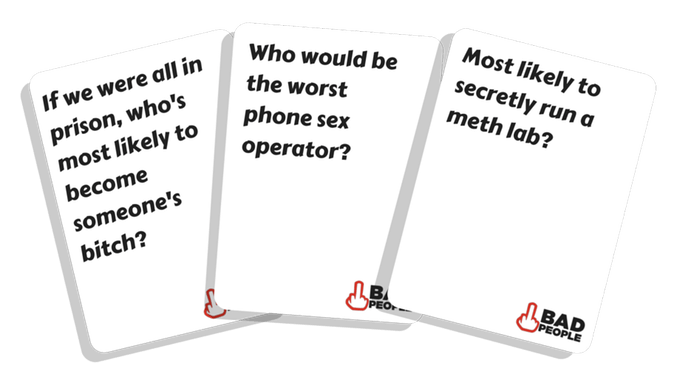