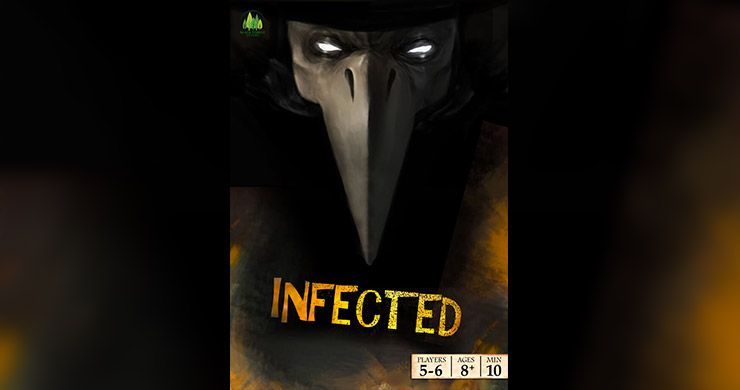 Infected – Will You Be Next?

You find yourselves in the Middle Ages and the great Black Death is here ravaging everyone around you. A Plague Doctor has come to your village claiming that he can help. Will you trust him or will you be next?

Infected is a semi-cooperative social game of strategy and secret roles, where villagers have to find that untrustworthy doctor and get rid of him, before it’s too late and plague takes them all. It is fast and features deduction and bluffing.

During the game, you try to find information and vaccinate your fellow villagers, while searching for the Plague Doctor. On the other hand, the Plague Doctor aims at spreading the disease as fast as possible and be victorious.

Whenever a player is given an Infection card by the Plague Doctor, they get infected and are out of the game, unless they have been vaccinated. Each round, players pass cards to another designated player. The Plague Doctor can pass an infection and the Villagers can give a vaccination, and both types of cards can be immediate or for the round to come. Of course, the key is that no one knows the identity of the others. There are other types of cards as well, such as Safe Cards and Roll Dice Cards, for additional strategy to the game.

Any player that has not been given an Infection card can make a guess at who the Plague Doctor is. If they are wrong they are out of the game, but if they are right the Villagers win the game. They also win if the Doctor gets infected. The Plague Doctor wins if the number of players comes down to just him and one other player.

Infected is live on Kickstarter and way over its funding goal. 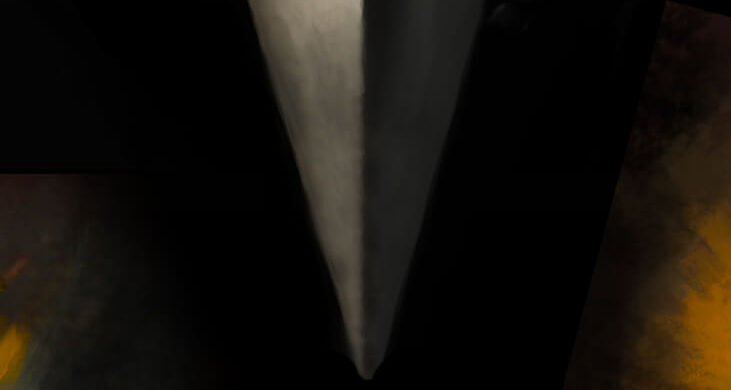 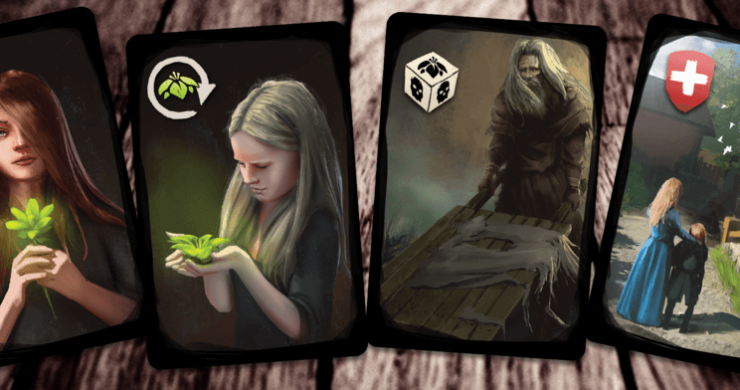 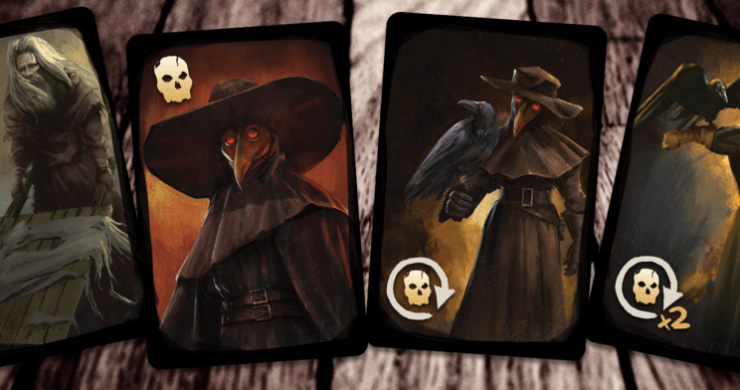 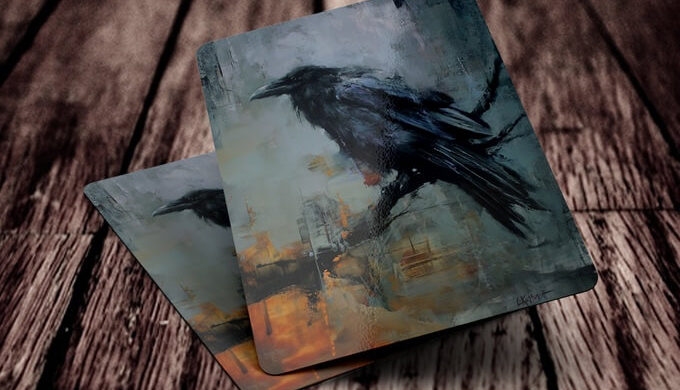