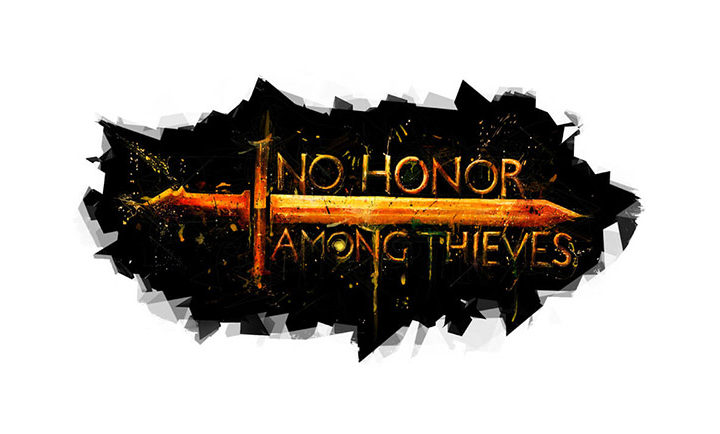 No Honor Among Thieves – Anyone May Betray You…

No Honor Among Thieves is a competitive/cooperative game, in which each player recruits thieves and tries to steal the greatest riches from the most wealthy and powerful men of a fantasy city. Although you don’t want to share any of the loot with someone else, working alone won’t be that easy, so players must work together. However, it is likely that someone will betray you and take it all for themselves! There is an unspoken code of honor among the thieves, but after the first betrayal, trust cannot be regained.

Each player has a crew of four characters with skills, abilities and recruitment cost. There are the Scheme cards that represent the equipment, contacts and improvised plans that back up any good heist team. Targets are your objectives and they are places where you will find the jealously guarded wealth of the rich. Every objective is guarded by Defense cards representing the obstacles you must overcome in order to take the riches.

If you think that you can’t make it on your own, you may try to convince other players to help you with their Characters, in exchange for a share of the loot. At some point of the game, there is the Moment of Truth phase, where you find out if any of the players betrayed the others. Moreover, certain Characters and Scheme cards are marked with the No Honor icon. Abilities and effects marked in this way can only be used once honor has been broken by one player betraying another.

Your goal is to end the game with the most Coins.

No Honor Among Thieves is a game of betrayal and bluffing, where you will have to work together with other thieves, but you’d better trust no one! So, how far will you get in order to take everything for yourselves and become the richest thief?

No Honor Among Thieves has been up on Kickstarter and there are still many days to go if you wish to back it. 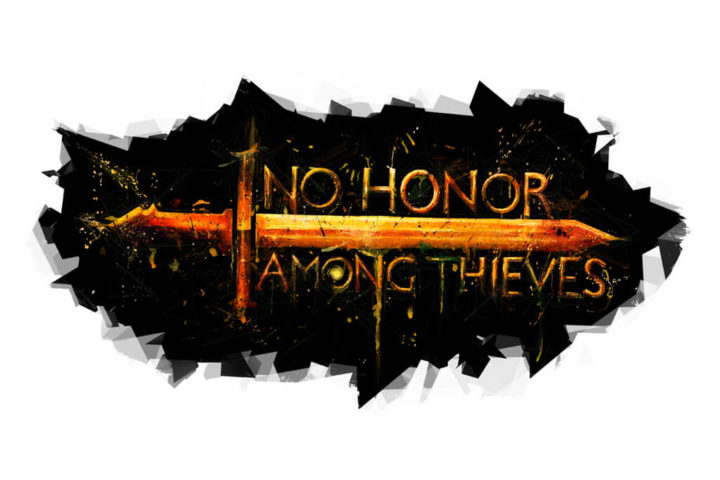 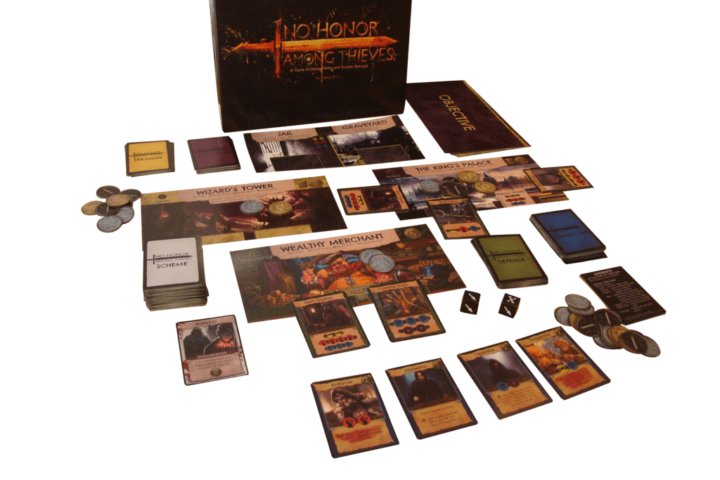 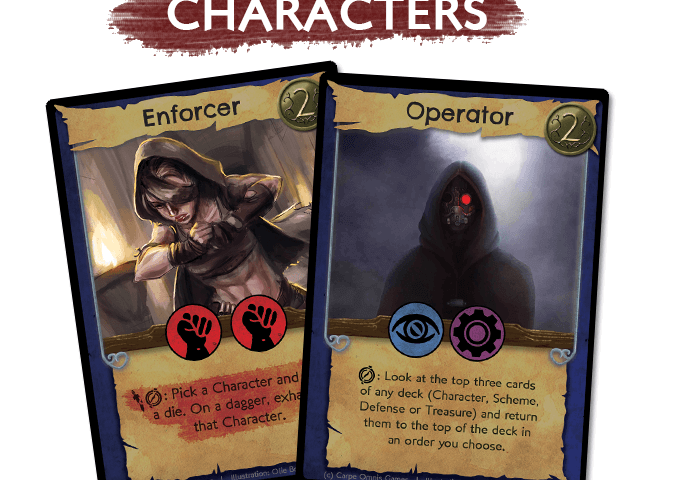 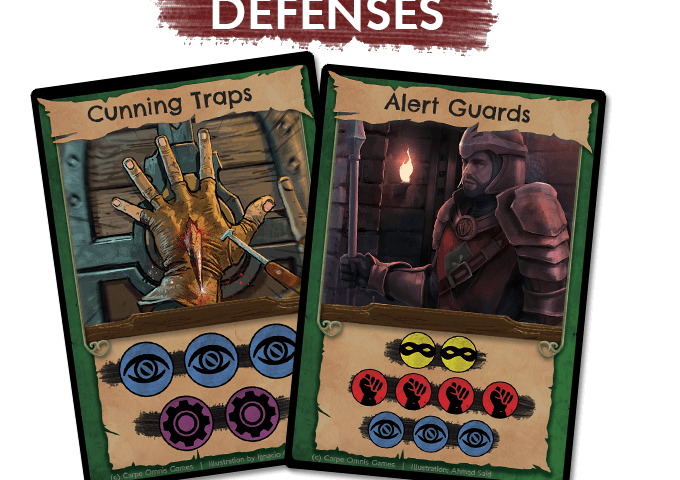 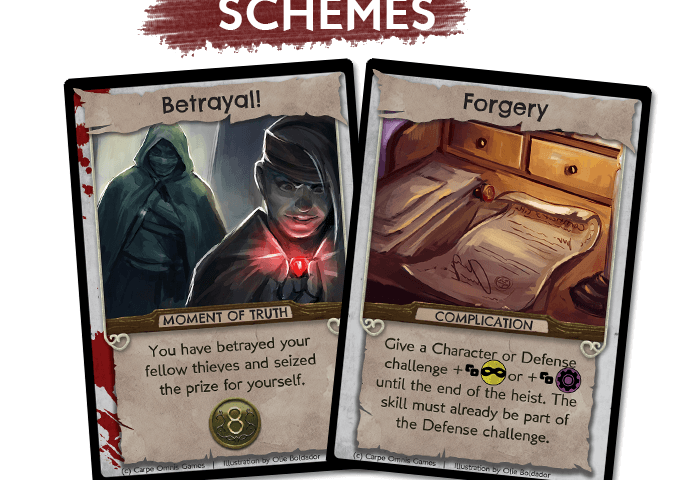