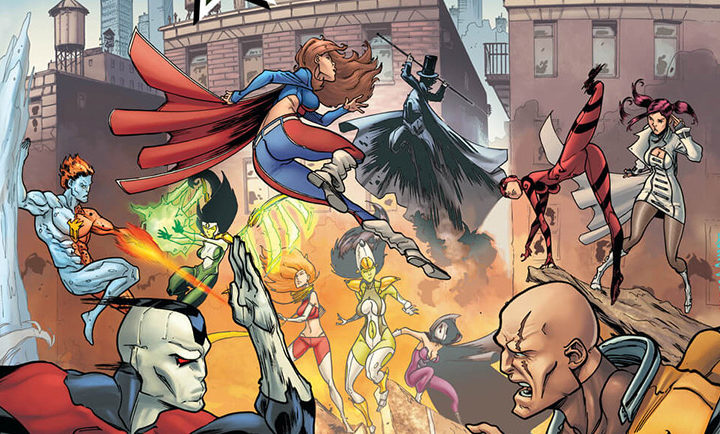 This is a miniature game, in which players take the role of Super heroes and struggle to defeat the Super Villain!

Crime rate and various unpredictable events have been rising in the small Metro City. Thus, Super Heroes are expanding as well, in an effort to fight against crime, not only for the city’s sake, but also in order to build some good reputation and maybe manage to join the Liberty Patrol! Players get divided into two super-powered teams that fight a system-generated Super Villain and at the same time they try to be on the newspapers front pages more often than the enemy team! 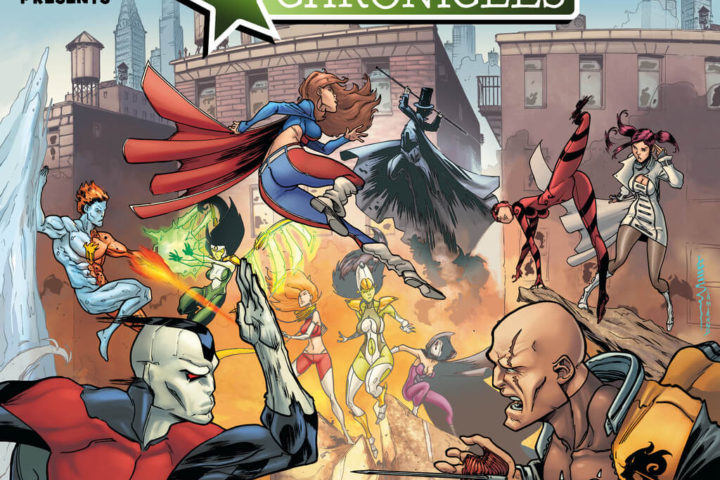 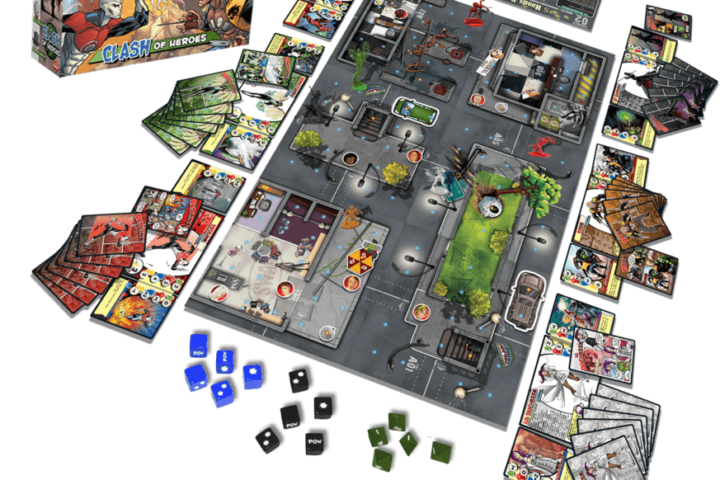 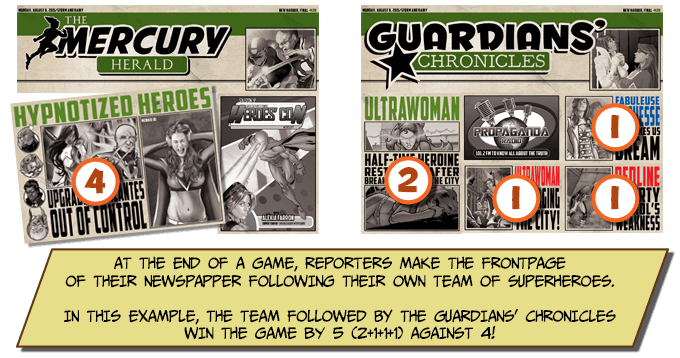 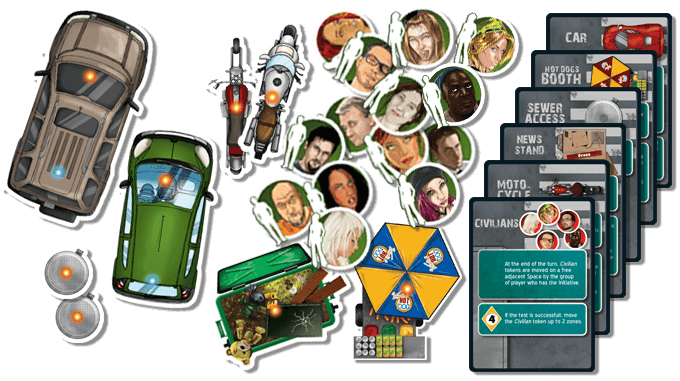 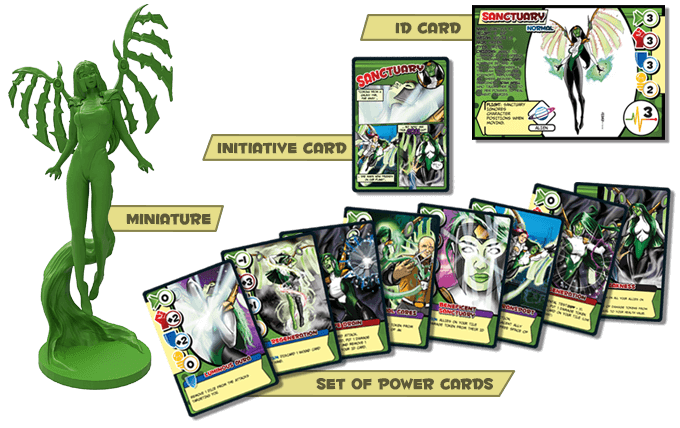