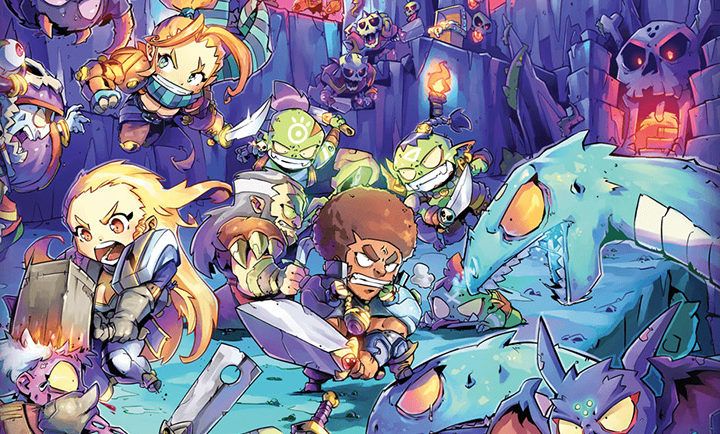 Masmorra: Dungeons of Arcadia is a dice-driven dungeon crawl board game by Cool Mini or Not, which is set in the world of Arcadia. The heroes will delve deep into the dungeons and will face monsters, discover hidden rooms and find gold, as well as many surprises!

The game features a modular board and the dungeon is built by randomly placing tiles, as players move into unexplored rooms. These tiles may contain anything, from deadly traps and monsters to healing fountains and treasure. There are, also, some stairs which can take heroes deeper into more challenging dungeons.

Each hero has their own unique ability and four other abilities, which they can unlock every time they get on a higher level. Those different abilities allow players to evolve in different ways and trigger all sorts of special effects.

In the game, there are some special monster dice depicting different monsters with their attack, defense and XP value. Moreover, it contains some really beautiful miniatures.

Although all heroes are in the dungeon, they do not help each other. So, no matter what you come up against, count on no one’s help but only on your own abilities! 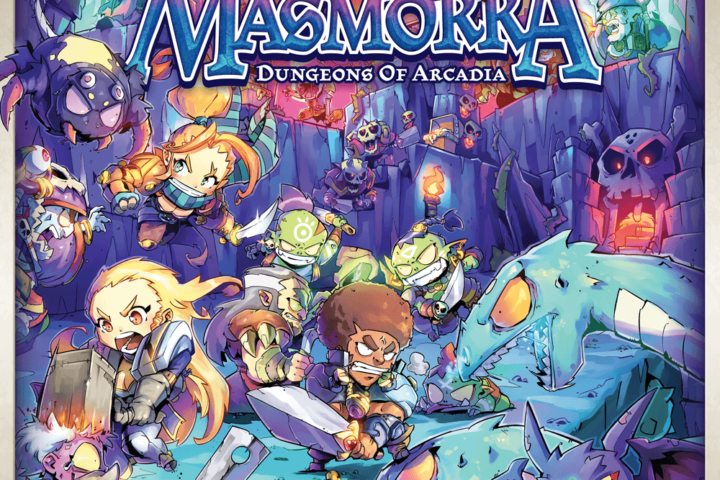 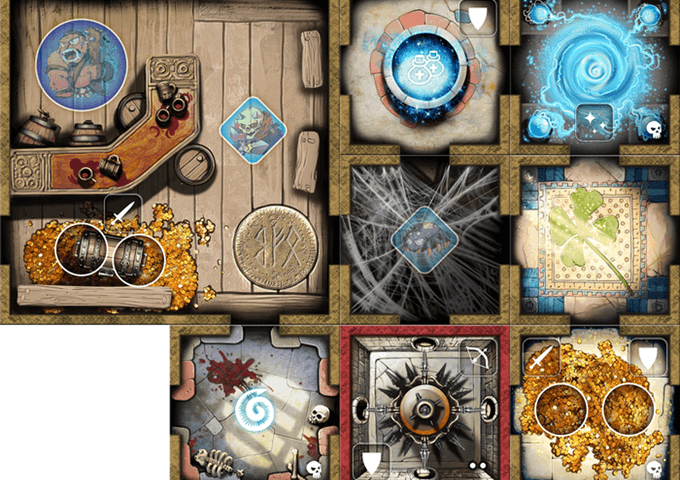 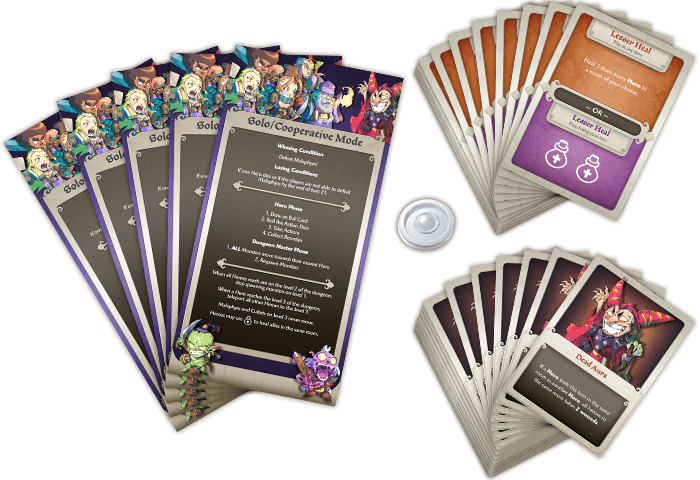 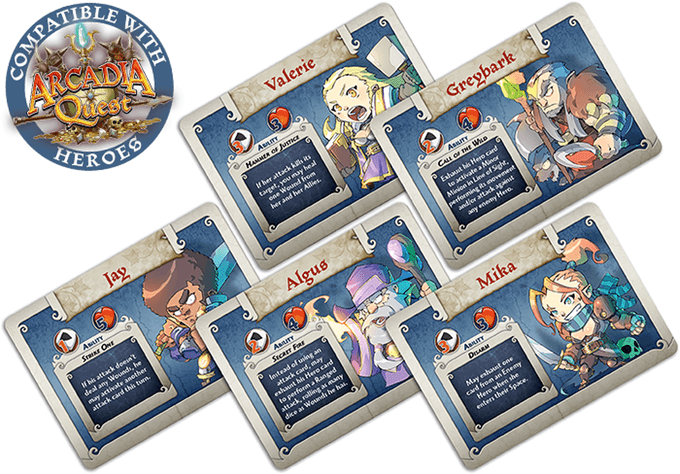 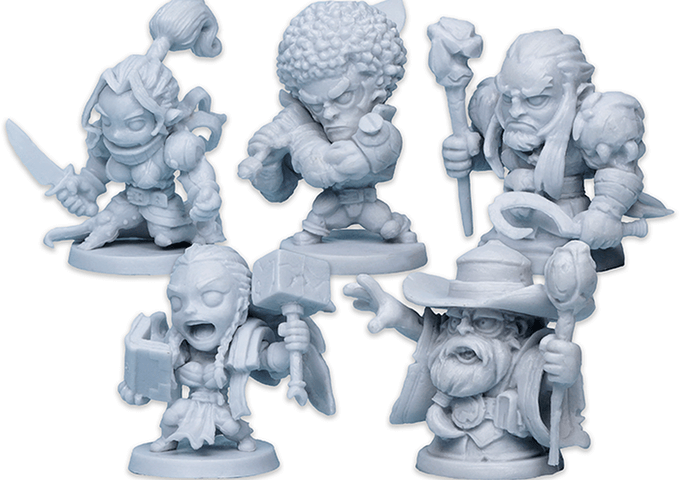 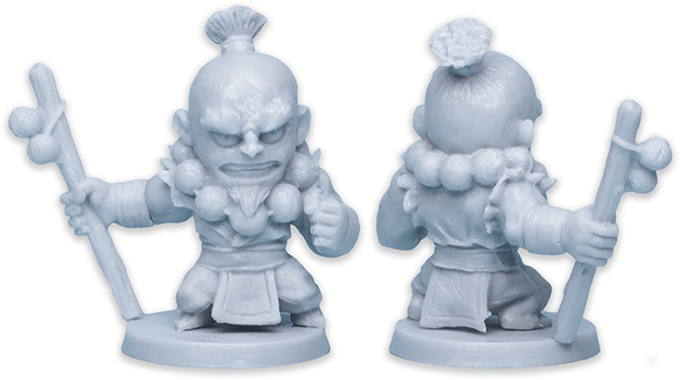 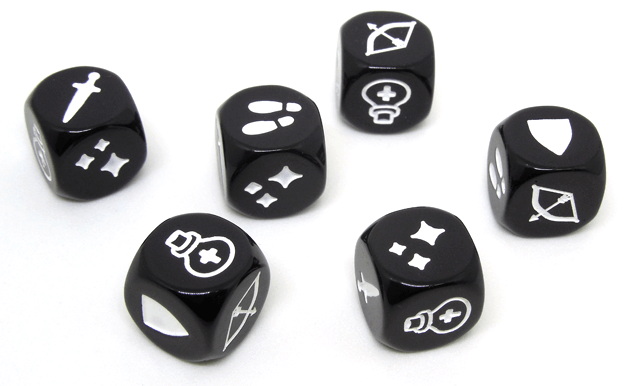