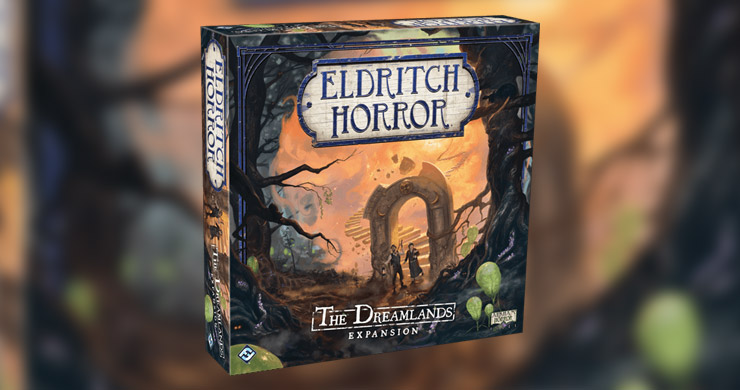 The Dreamlands: The New Expansion for Eldritch Horror

Fantasy Flight Games is bringing out The Dreamlands, a new expansion for Eldritch Horror that has been planned for release in early 2017.

Delve deep into a world of sleep and splendor. You can walk through the Enchanted Wood, travel into the Underworld or sail off the edge of the world and voyage to the moon. For you, the world of dreams is your reality. But the monstrous beings that threaten Earth may tear your adopted realm to pieces, unless you can stop them.

New investigators and Ancient Ones are coming with this expansion along with dozens of spells, assets, conditions, adventures and mythos cards. Luke Robinson the Dreamer relates to the world through the gates that open across the globe. He isn’t a great warrior, yet he can slip past the monsters in his path and cross into other worlds. William Yorick is a gravedigger and a well-rounded investigator with no obvious weaknesses, who is used to making do with whatever he can find.

On the other hand, the monstrous spider-like Atlach-Nacha is ever weaving, bringing reality and the Dreamlands closer together, so that she may loose the horrors of the Underworld. And Hypnos, the Lord of Sleep himself whispers to every sleeping mind, slowly pushing them to madness.

This is only a taste of what comes with The Dreamlands. Take the role of one of the new investigators and solve mysteries, gather clues and protect the world. The mystical portals to the Dreamlands have opened before your feet and are awaiting you for an entirely new experience. 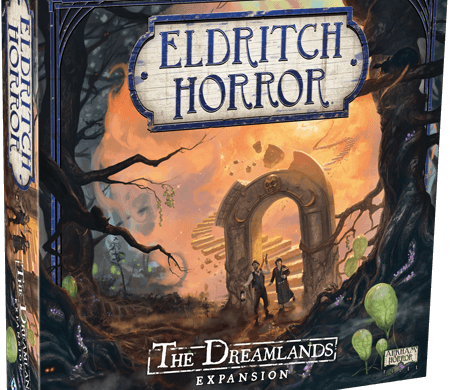 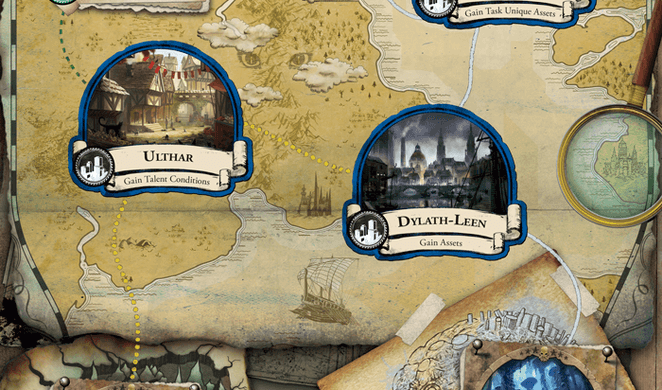 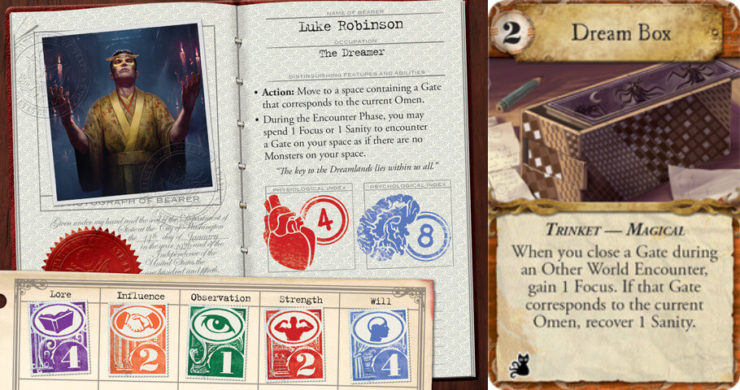 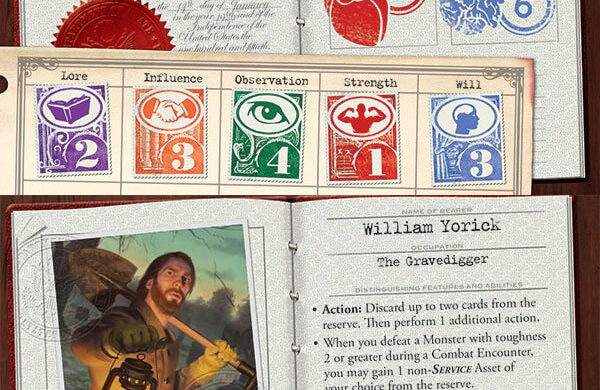 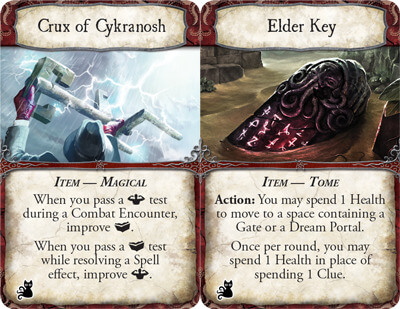 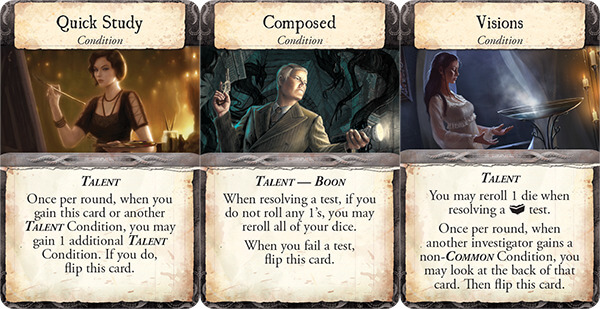 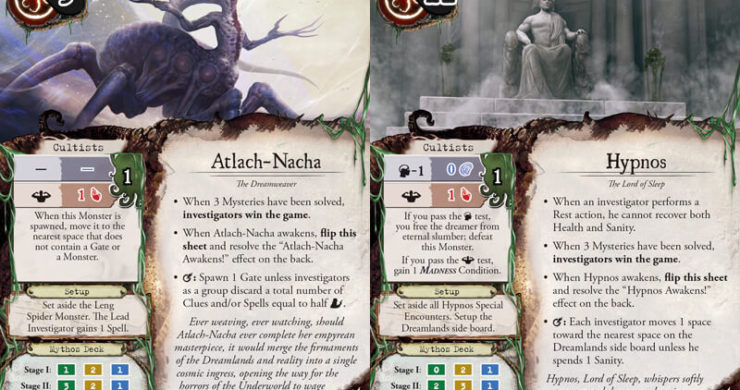