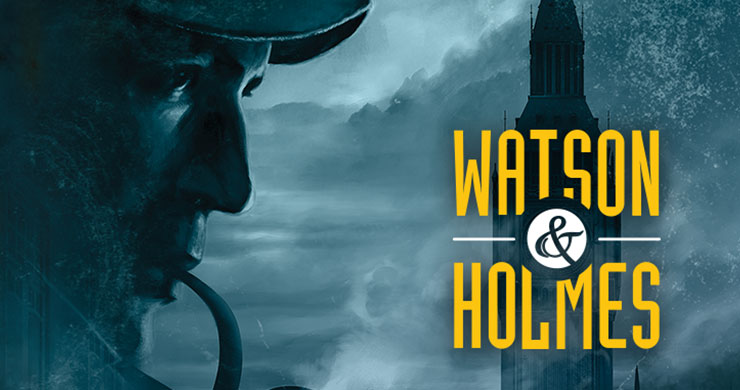 Players will take on the role of investigators trying to be the first to solve the crime. By taking clues from Watson’s notes, you will visit various locations to gain further evidence to help solve the mystery. However, only one player is allowed to look at a time per location. Therefore, you have two options.

Therein lies, what I believe, will be the key to the game – the bidding component. How much or little do you bid? Do you even bid at all? That’s another mystery of the game you will have to surmise. I’m usually not a fan of bidding, but I like the bidding aspect in Five Tribes, so I’m hoping it’s of the same vein.

From there, you deduce where to go next. If you get stuck, call on your character ally card for a boost.

All in all, it sounds like a great whodunit game with a modern twist. 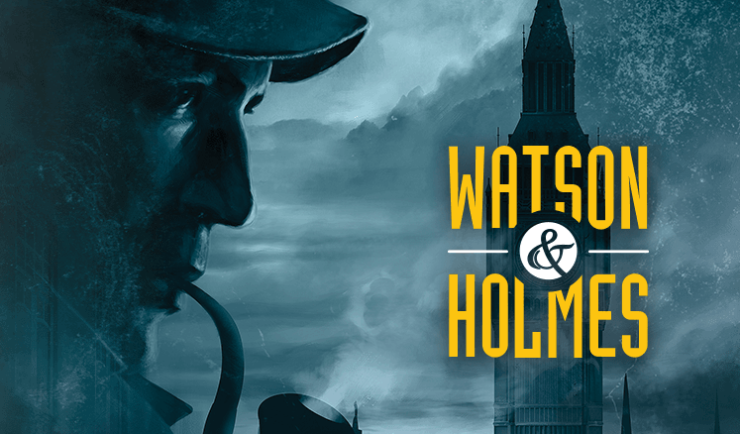 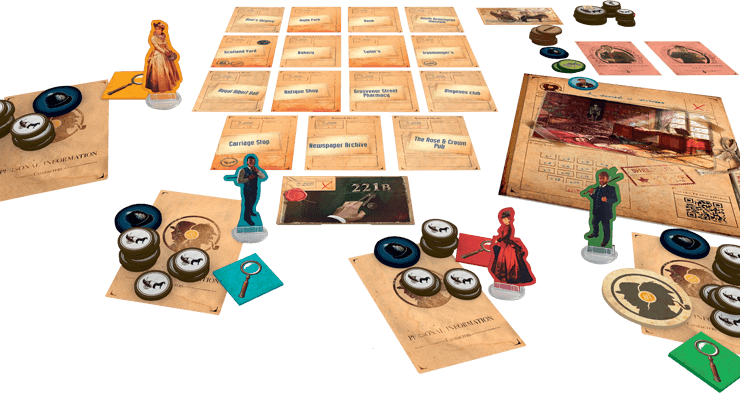