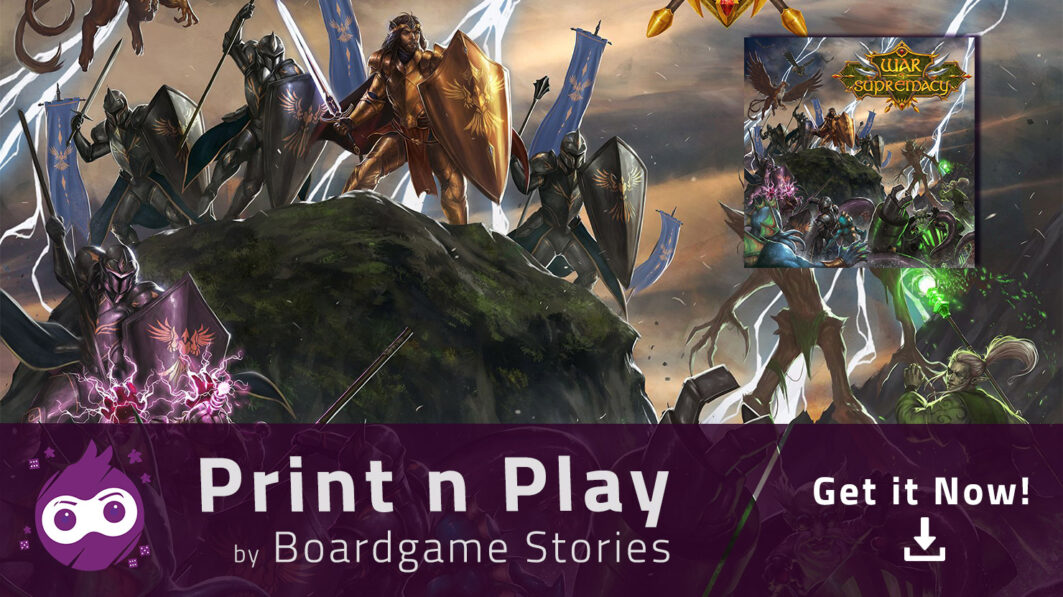 The world of Mahlor; filled with mythical races, breathtaking lands, amazing creatures and mesmerizing magic is being torn apart. The Gods, who were once, long ago working in unity to bring the world together, are now competing and fighting with each other for world control. You, as one of the newer Gods must strategically use your acquired creatures and spells to win the Territories all Gods are desperately fighting for. Take what is yours, take what you deserve. Complete and utter supremacy. 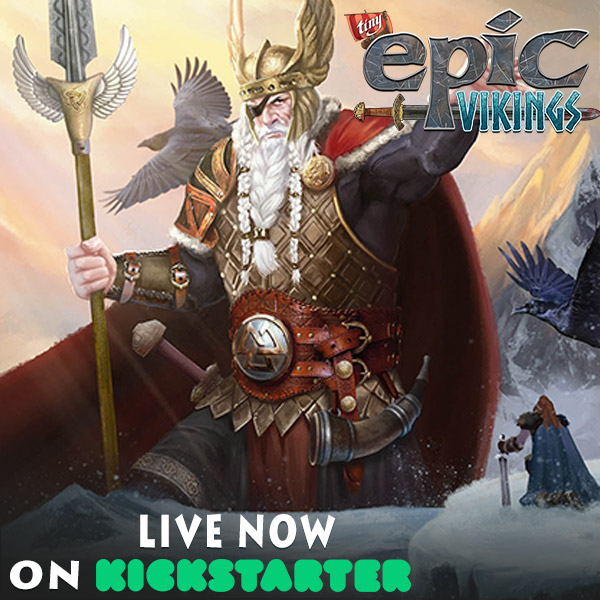