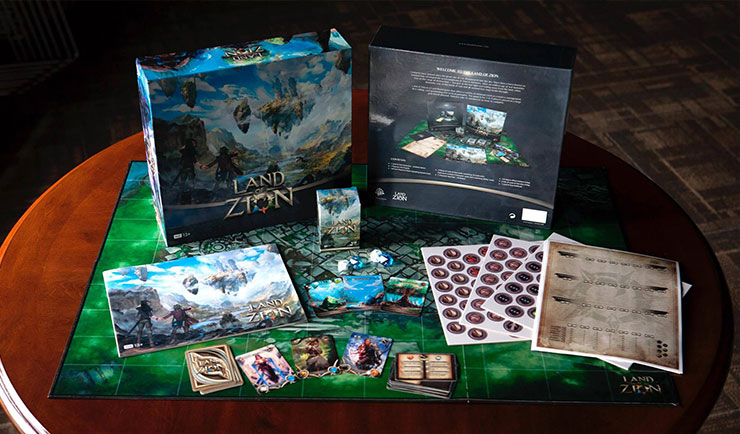 Exclusive Interview With the Designer and Publisher of Land Of Zion

What was the inspiration for this game’s epic anime-like theme?

When we first envisioned the look and feel of the world of Land of Zion we wanted to try and capture the style of a classic high-fantasy world. We wanted the game to have a realistic look yet a painterly style. Several games gave us inspiration to build upon. Three old school RPGs that come to mind are Secret of Mana, Final Fantasy Tactics and Chrono Trigger. Each of those had a particular look to the world and great characters that are memorable. While the world and characters from Land of Zion are definitely different from those titles, they were something we used as inspiration.

What was the greatest challenge that you faced during the 15 years of designing and developing the game?

Number balancing would probably rank first as the biggest challenge we faced over the years. Our team has been developing and playtesting Land of Zion at different levels since around 2000. The game started as a tabletop miniature game very similar to D&D, but we mainly created our own battle system and scenarios. Over the years, the game slowly evolved and developed into a card based game, and we added various mechanics that were fun to play. For a couple of years, we only play-tested the base stats for each class without any special abilities. We wanted the core battle to be rock solid before we added anything else. Once we nailed that down, we began creating the various abilities used in the game. This is one of the strongest aspects of Land of Zion. Every class has a very balanced stat line, and no class ever feels overpowered. After all of these years, we feel we have created a perfect balance of strategy and fun, and we can’t wait to share Land of Zion with gamers everywhere!

We can’t ignore the immersive and spectacular artwork and graphic design of the game. What made you give so much detail in the aesthetics of the game?

This game is a labor of love. We could have just created the rules, slapped some simple art on some cards and called it a day; but we’ve gone beyond what is strictly required because we wanted to create and flesh out a whole new world. We enjoy getting to write backstory for our characters and working with artists to bring these characters to life. In Land of Zion, you’re constantly looking at cards in your hand that you’re using as resources in the game. So you’re always looking at the art. We also wanted to create a world that was visually appealing, and that had a great atmosphere. Great art helps accomplish both of those goals. We want players to enjoy looking at the art and delving into the lore as much as they enjoy playing the game. Having two of the lead game designers as art and music majors had a part in that as well…

Land of Zion is a TCG (Trading Card Game) mixed with board game elements. We hesitate to give Land of Zion the ‘TCG’ label because the game isn’t a standard deck building game like most titles on the market. With Land of Zion you’re building a simple deck of 3 characters. These 6 cards (3 character cards and 3 ability cards) have multiple uses and options, so while you don’t have a standard deck size of 60 cards, you have a myriad of options with fewer cards and less setup to play. We aimed to create a game that had a quick setup and easy learning curve, but had a deep level of strategy once the base rule set was learned. When you buy a pack of cards with Land of Zion, there are no ‘trash’ or dead cards. Each card in the collection has value and a place for strategy in multiple decks. A common 1-star card can be just as effective as a rare 3-star card (albeit less options). In addition, the character cards were designed in such a way as to build a foundation for additional games. We are also designing a single player campaign that will use the same characters found in Land of Zion and add some new cards to the mix as well. The variety and options for building your own team to suit your strategy is one of the most rewarding parts of the game. When released, Land of Zion will have 140 character cards in the collection, but we have multiple expansions planned to further increase the options for characters and strategies.

Simply put, we wanted to create something very fun to play. We aimed to create a game that was easy to learn yet had immersive tactical strategy involved. The casual player will have fun battling their family and friends, but there is also the opportunity to carefully plan deck strategies and synergies and participate in more competitive play.  With a large number of character cards to fit many play styles, each match is always a unique experience.

What kind of gamers is this game suitable for?

Gamers that love strategic and tactical games will really enjoy Land of Zion. Land of Zion is both a card and a board game that offers a variety of elements, such as resource management, dice rolling, card positioning and tactical gameplay. We hope the variety of elements will appeal to many player types. The game is for 2 to 4 players, but can be scaled up for team play as well.

What else can we expect in the future from Sky Kingdom Games?

Land of Zion builds the foundation for multiple titles based in the same world. We have plenty of expansion ideas for Land of Zion itself and we are just beginning to form new ideas for what could be completely new games with new mechanics that will stretch the Land of Zion lore even further. More details about the future titles will be revealed in our Kickstarter campaign starting October 4th.

Read our article to learn more about the game and you can back it up on Kickstarter! 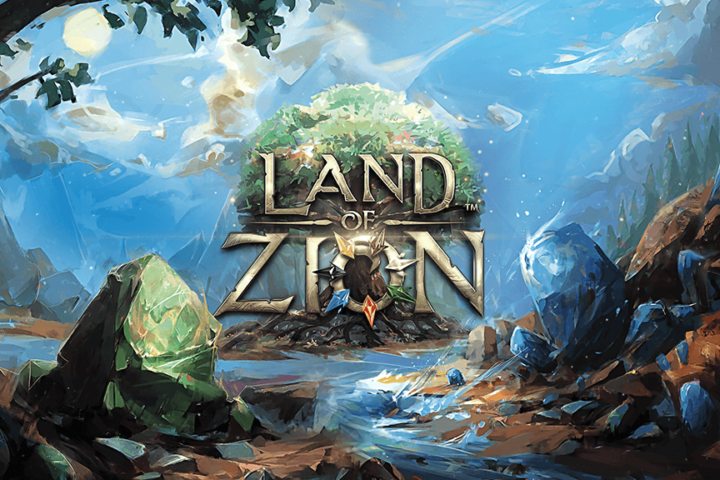 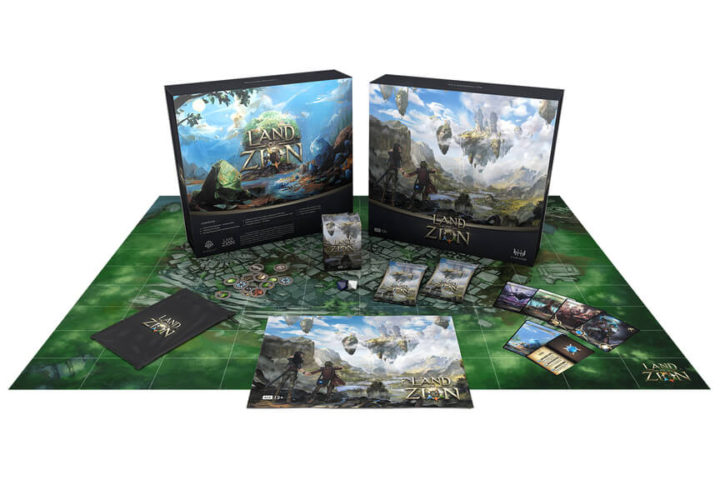 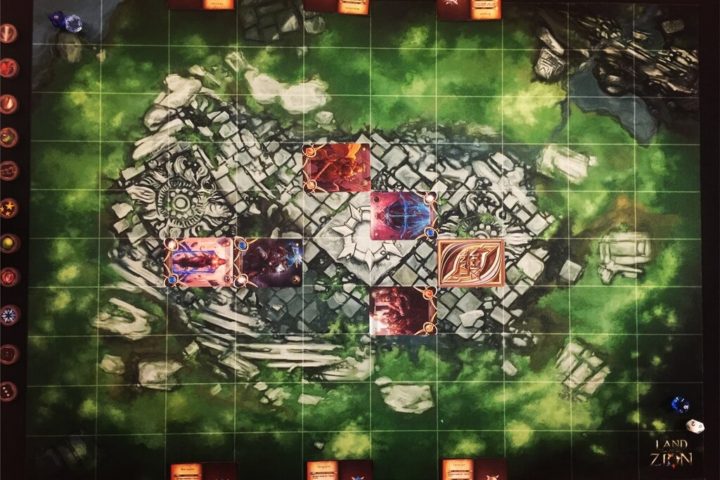 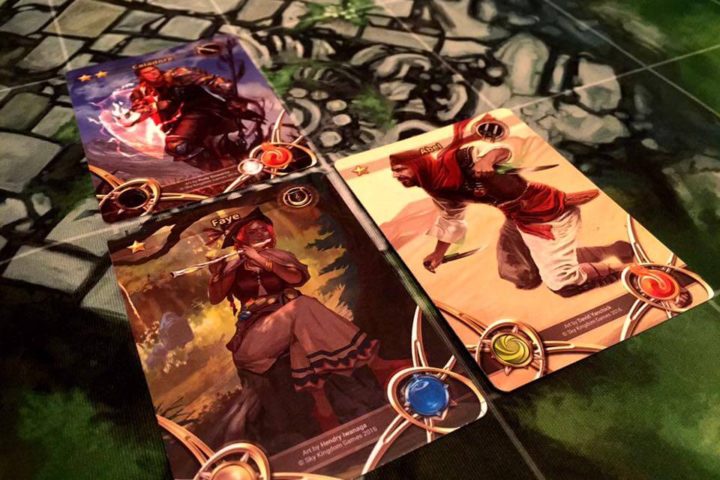 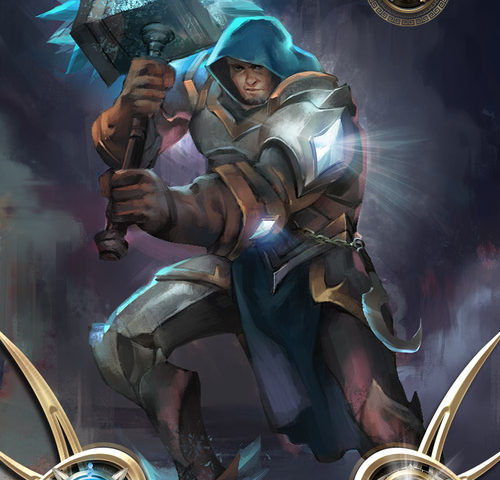 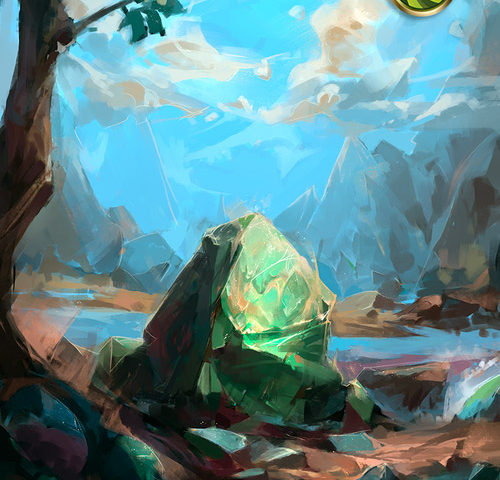 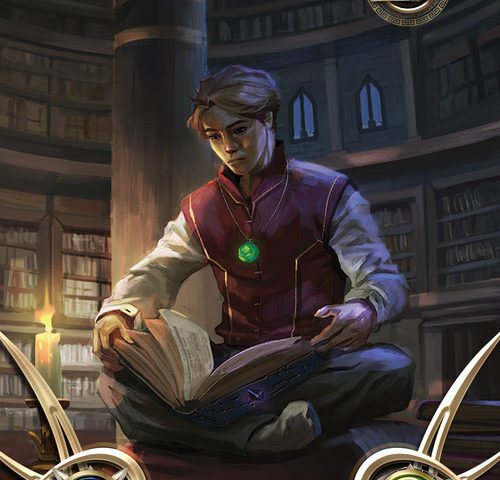 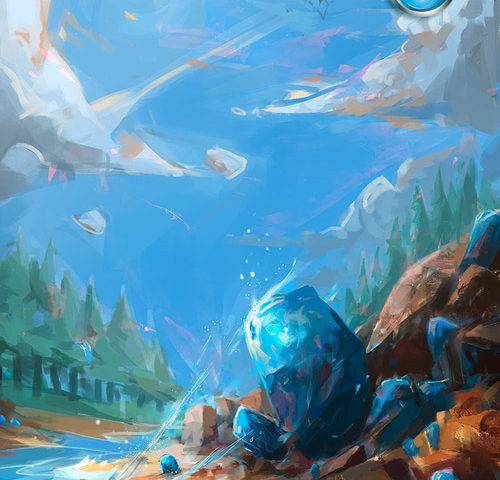 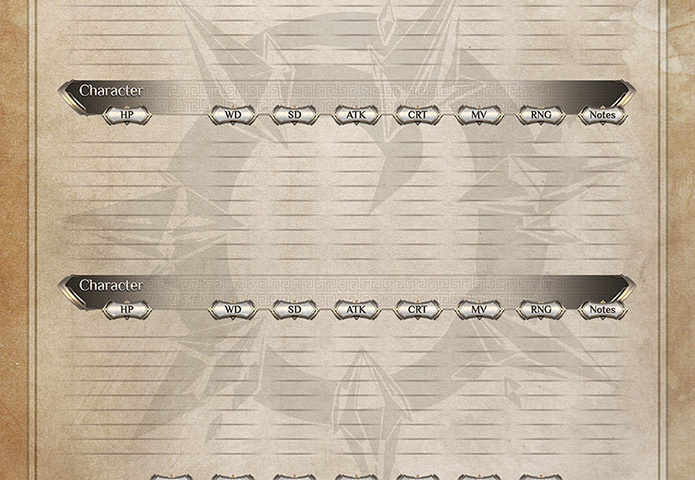