Yōkai Quest is a cooperative action game that is set in a fantasy world inspired by Japan. It is a game in which heroes are represented by miniatures that have been designed with a “chibi” look, which makes them cute with big expressive faces.

Players take the role of brave heroes who face the evil plans of ninjas of the Red Claw and terrifying yōkai. Each game is played in stages, each one of which is represented by a board determined by the specific scenario. When players get to the final stage, they have to defeat the final boss in order to win the scenario.

There are many heroes to choose from, such as the brave samurai, the stoic monk and the righteous priest, just to mention a few, and all of them have their own unique set of traits. When defeating certain amounts of enemies or completing specific stage objectives, heroes draw cards from the Treasure Deck, which represent weapons, armors and consumables that they can use. In this way, they are allowed to improve their capabilities, as well as be powerful for the more dangerous moments to come in the game.

The Game Box comes with a variety of scenarios and a complete campaign with its own history and development.

Yōkai Quest has been running on Kickstarter where it is above its funding goal. 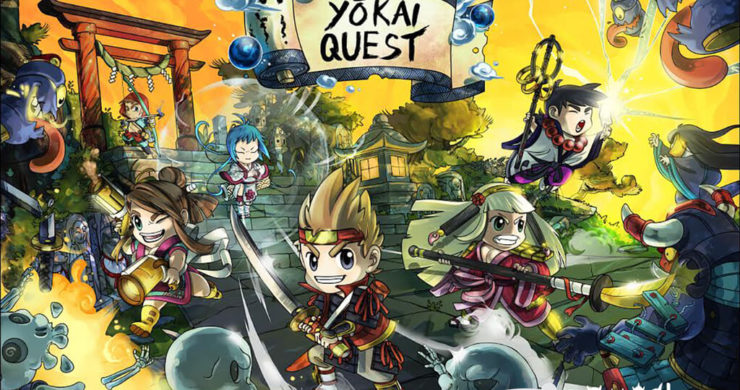 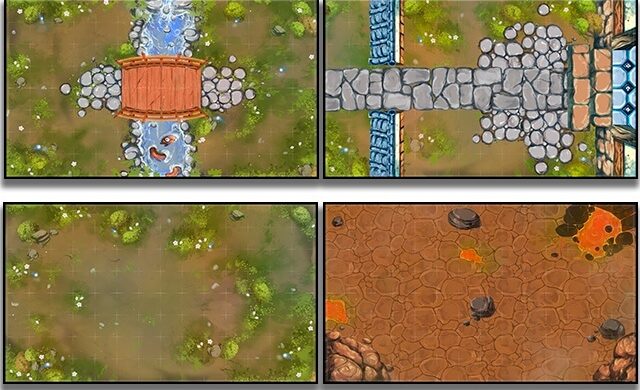 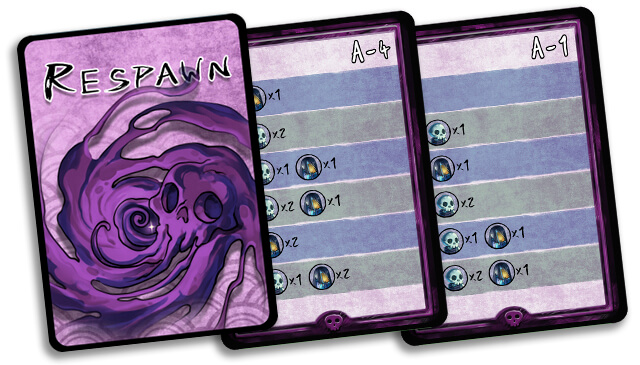 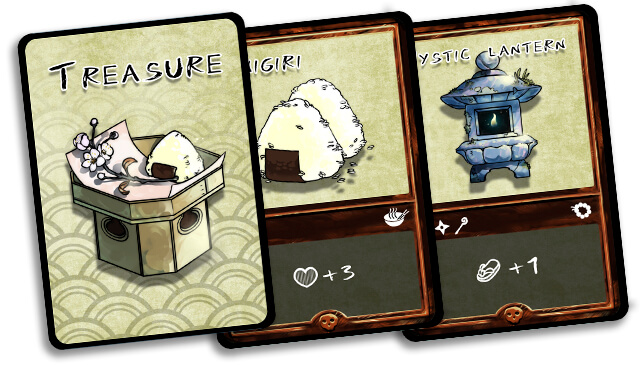 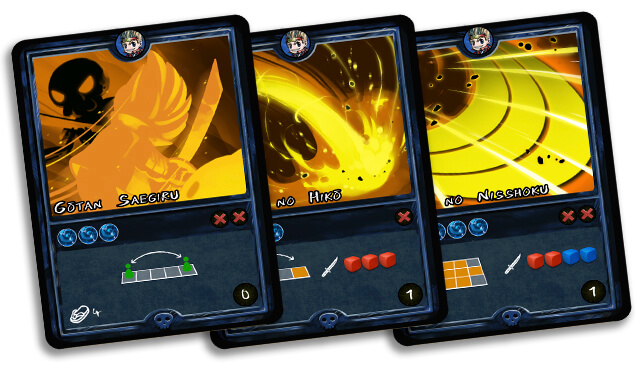 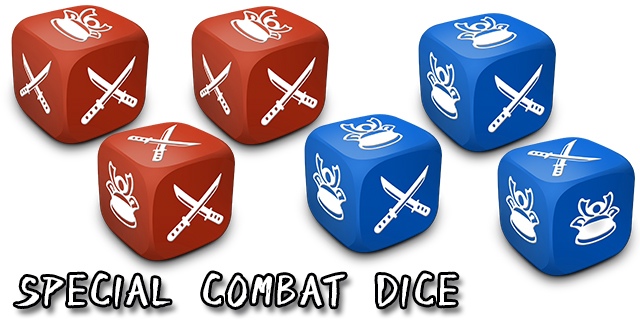